Due into the country in July. We have not had one of these for ages now as they went a bit crazy on the prices but this one will be correctly priced in the market place.

This is exactly the same spec as the last two red cars we had last year and will be in the same condition. You can look at the pictures of the previous cars in the sold section.

The pictures we have posted in the UK is a car we sold last year which was the same grading as the car coming in. This will give you an idea its condition before it arrives 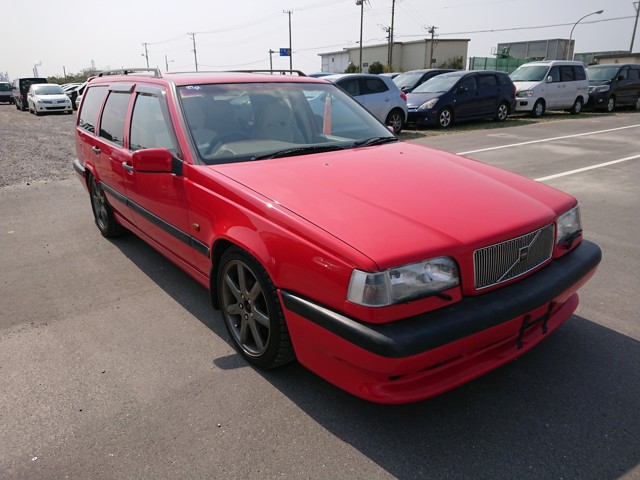 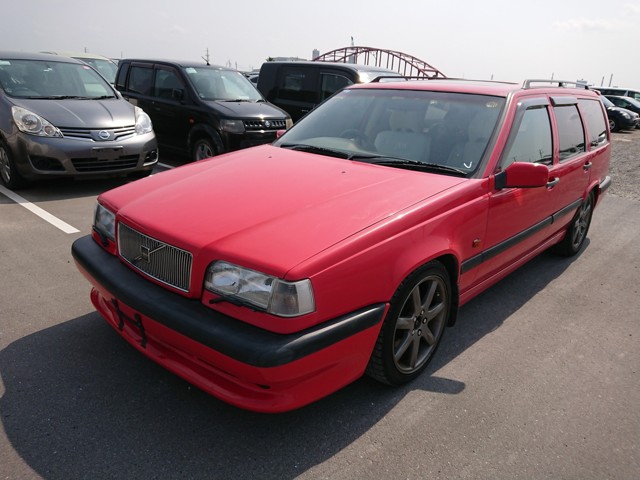 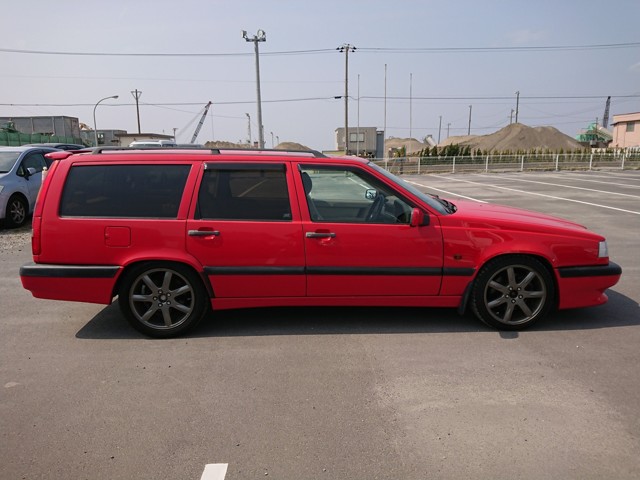 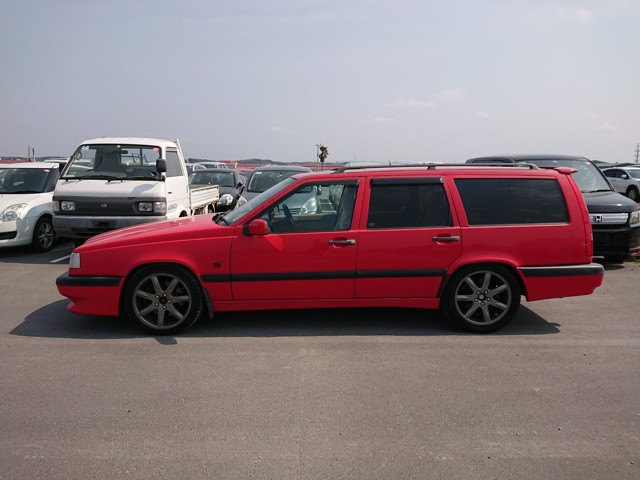 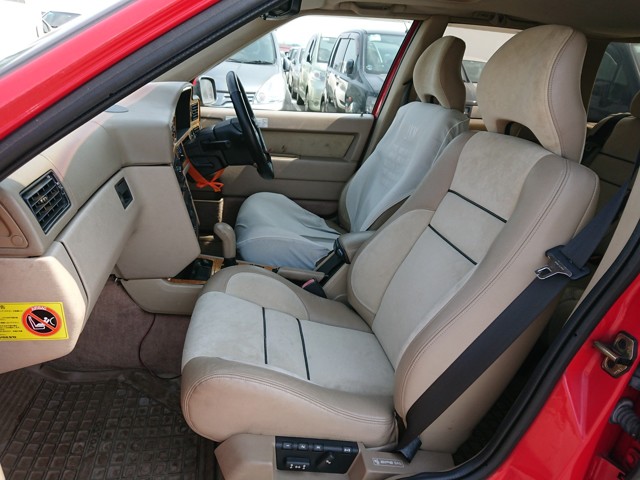 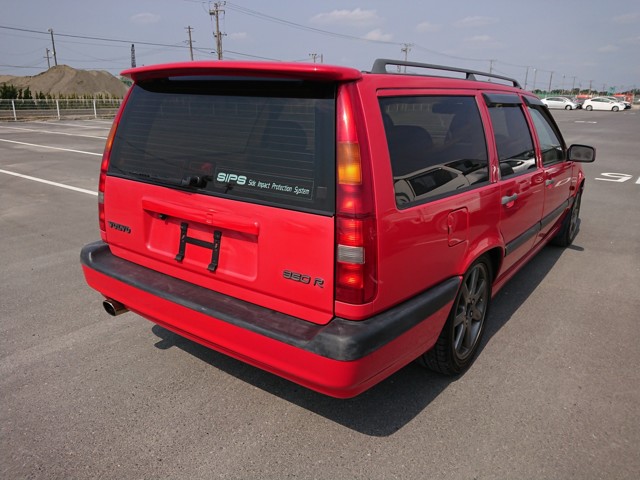 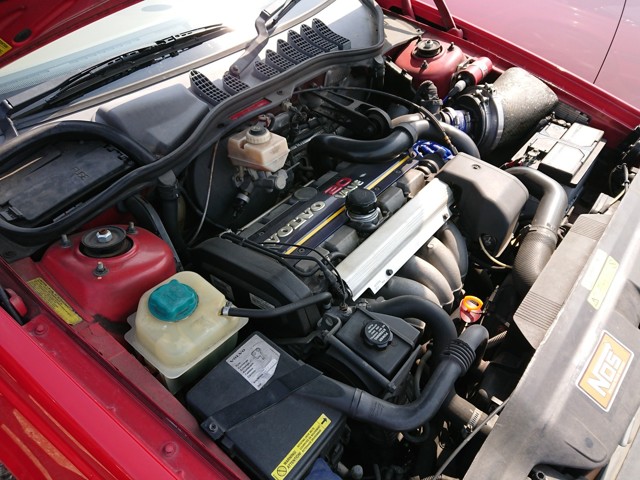 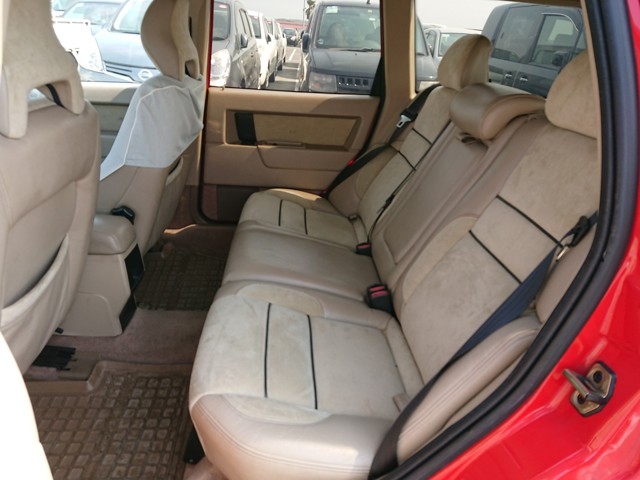 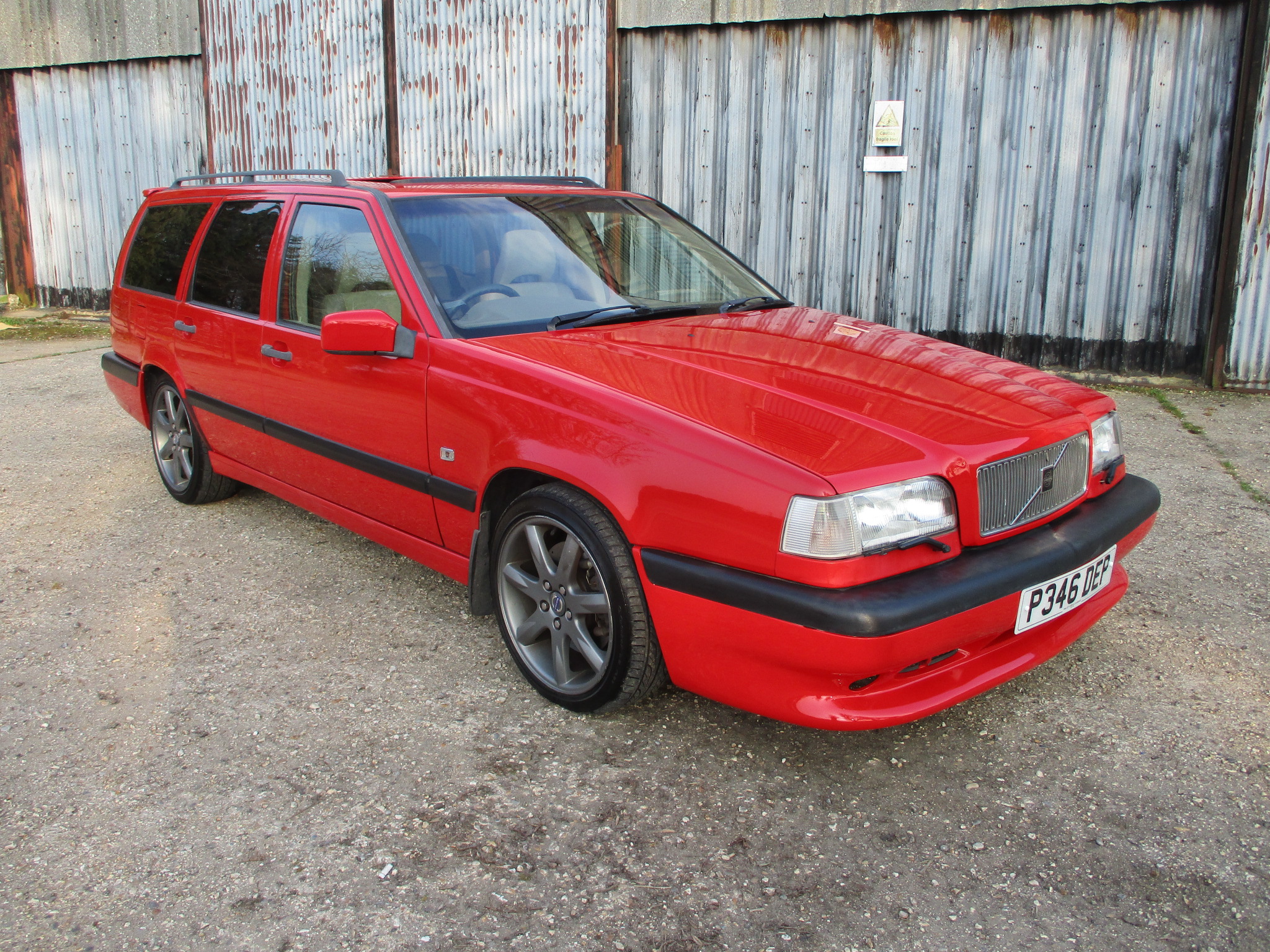 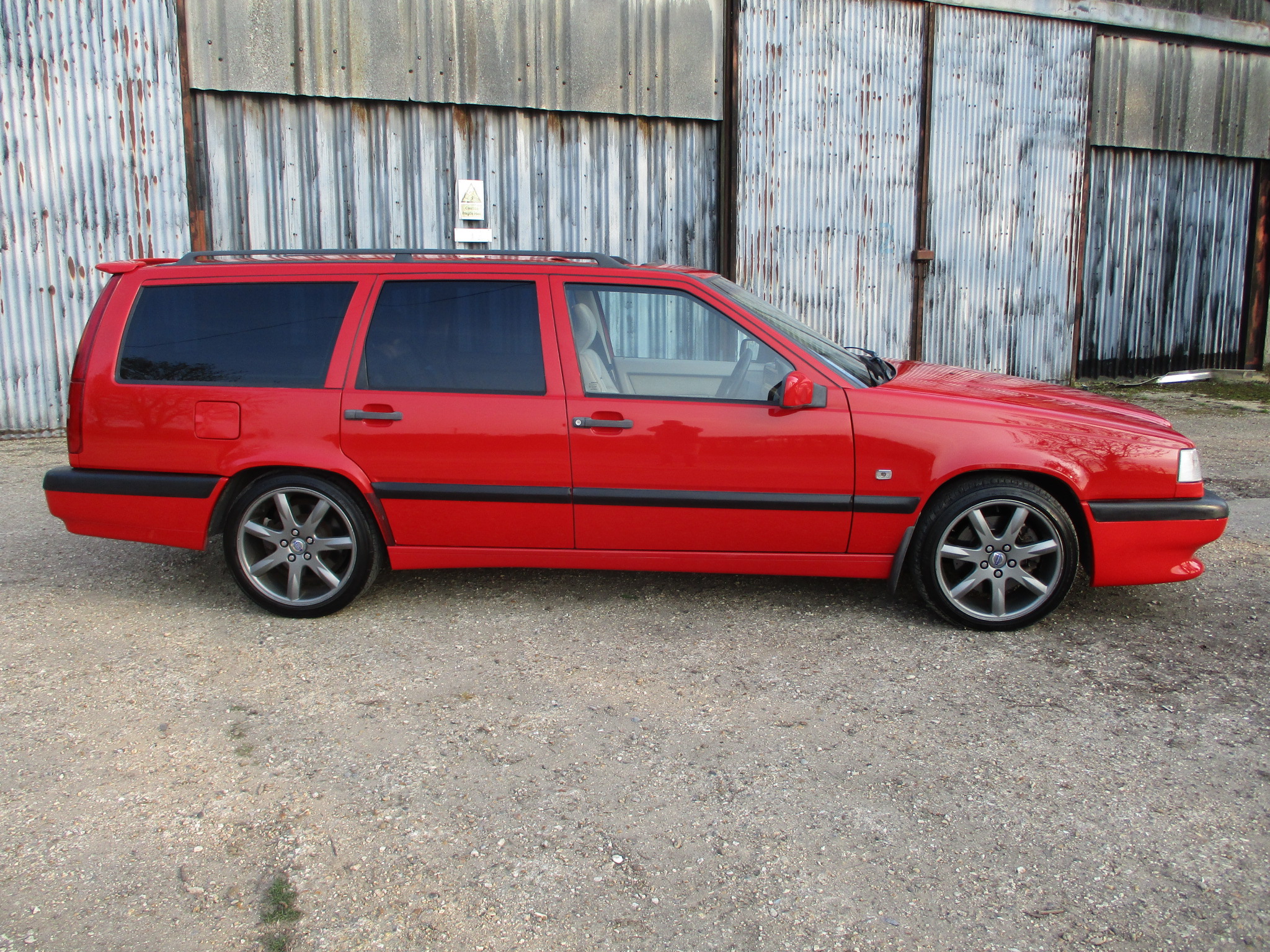 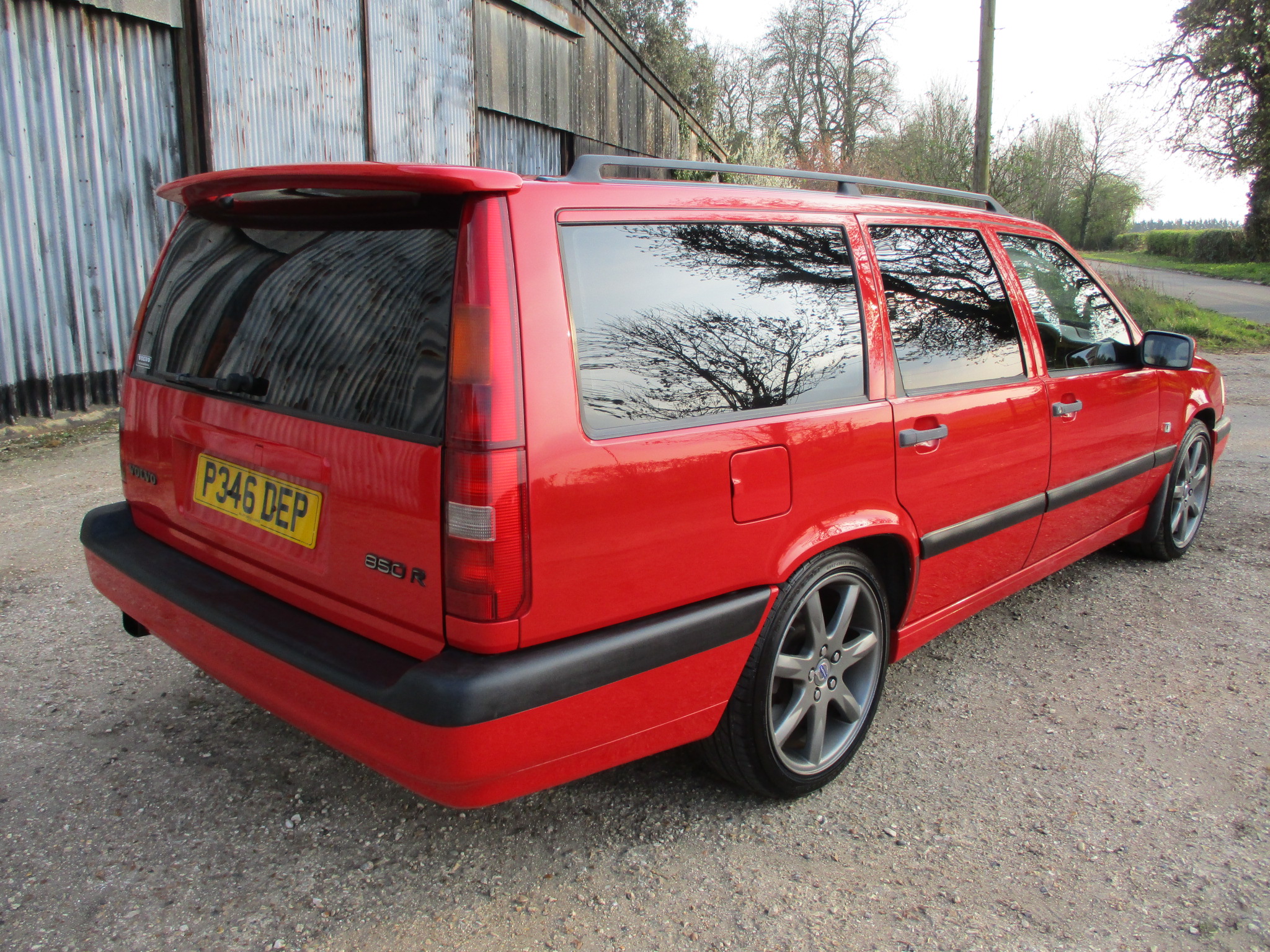 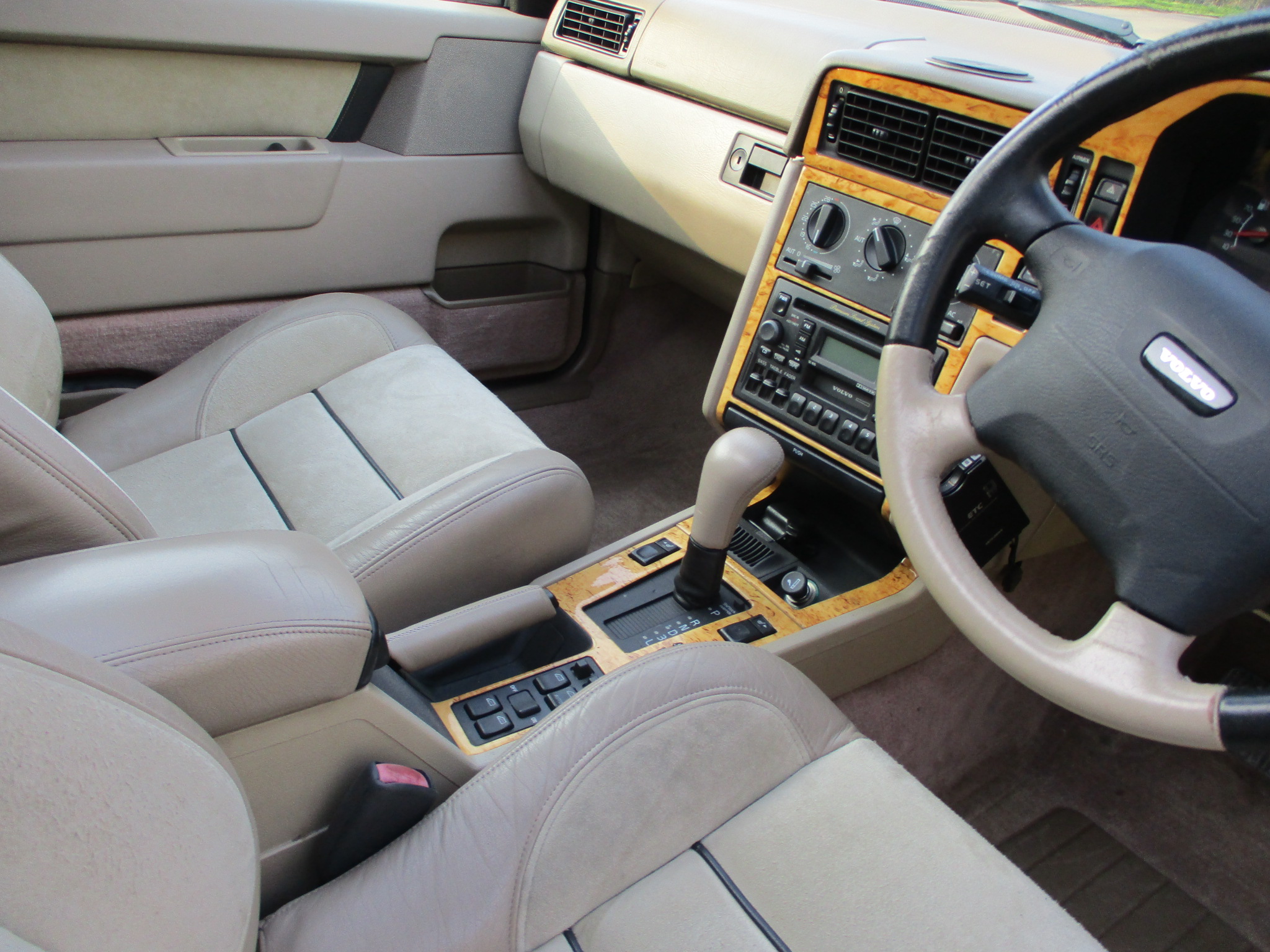