+44(0)7879498715 david@valleycarsandclassics.com
Home Market Supplied RHD car chassis number HDC13/ 28321 First registered in the Uk on the 17th May 1957. It was in the Uk for thirty years when it was bought in Norway where it has been up to now
Its had just one owner since 1993 and this owner had the car fully restored to a very good standard between 1993 and 1996. The car has been driven sparingly since and still looks superb 25 years later.
There is a photographic history of the re build and invoices for all the spare parts. The cars interior is like new. The car is still running on drum brakes but now enjoys the benefit of having the later 1622cc High compression MG engine fitted which means its much more competent on the road, this little car goes very well indeed and the gearbox is a delight.
We will be trying to get the car back on its original UK registration very soon and it will be spending a couple of days in the workshop before sale.
I think you will be hard pushed to find a better car under £30k in the market place today. 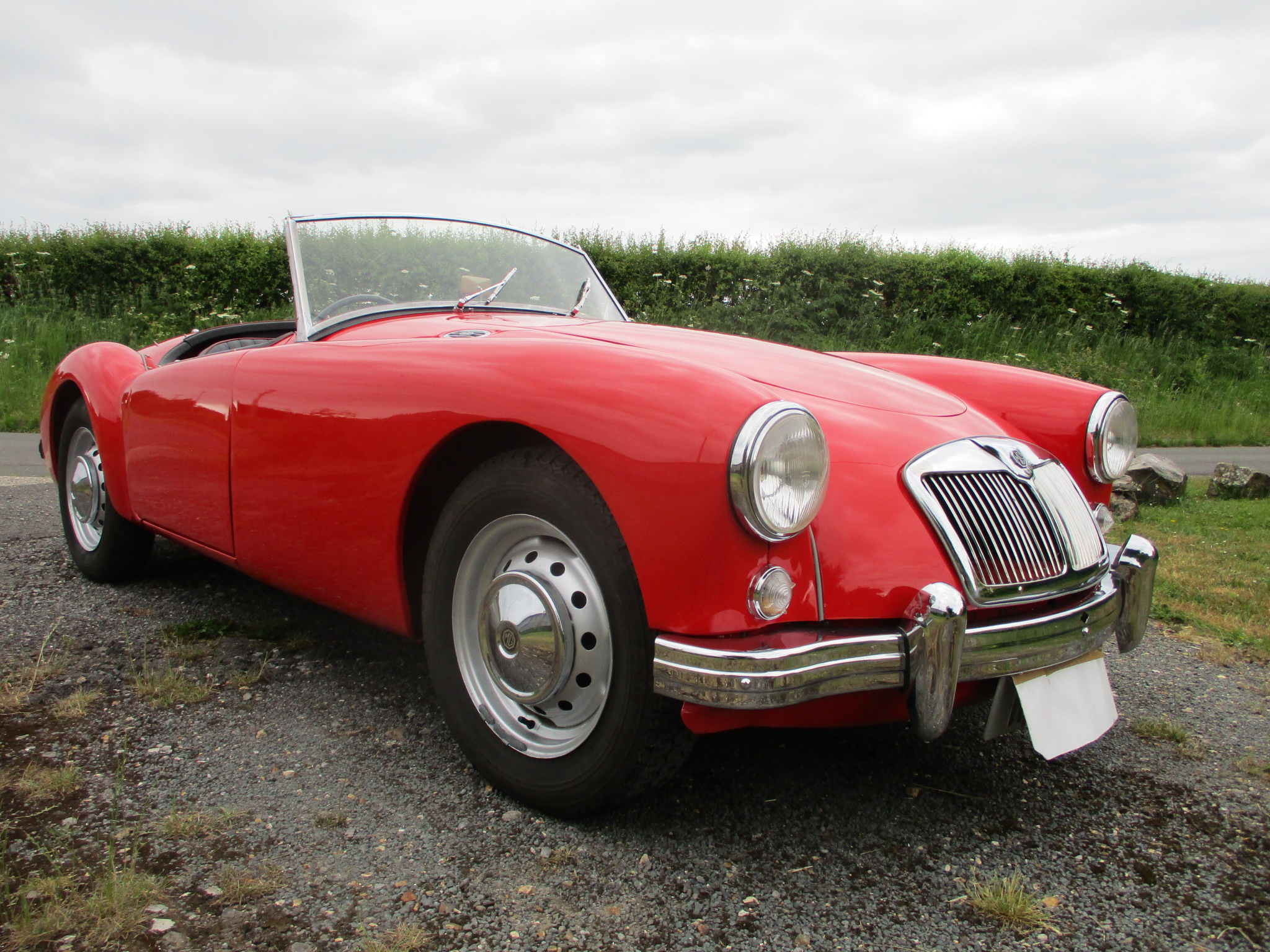 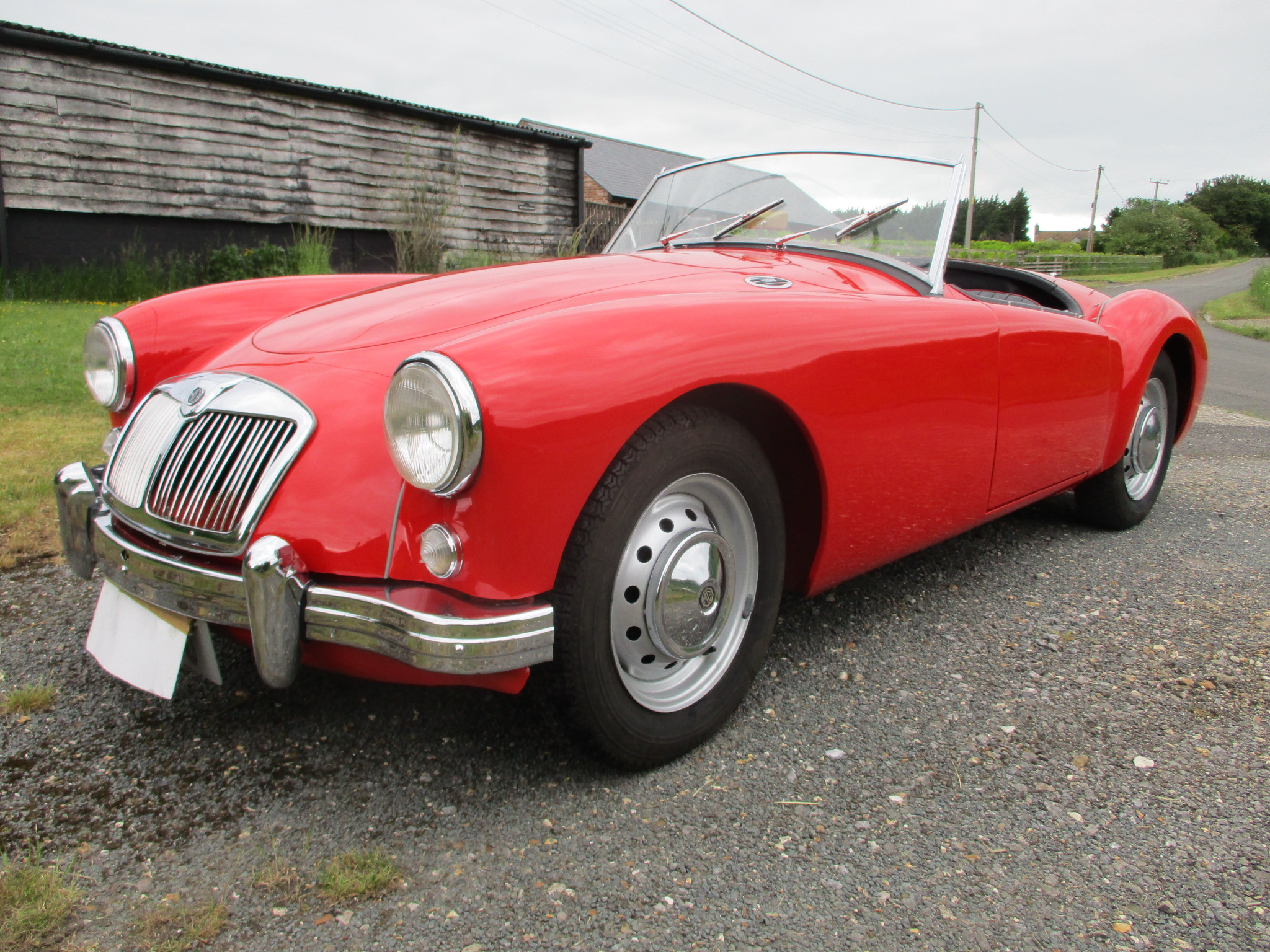 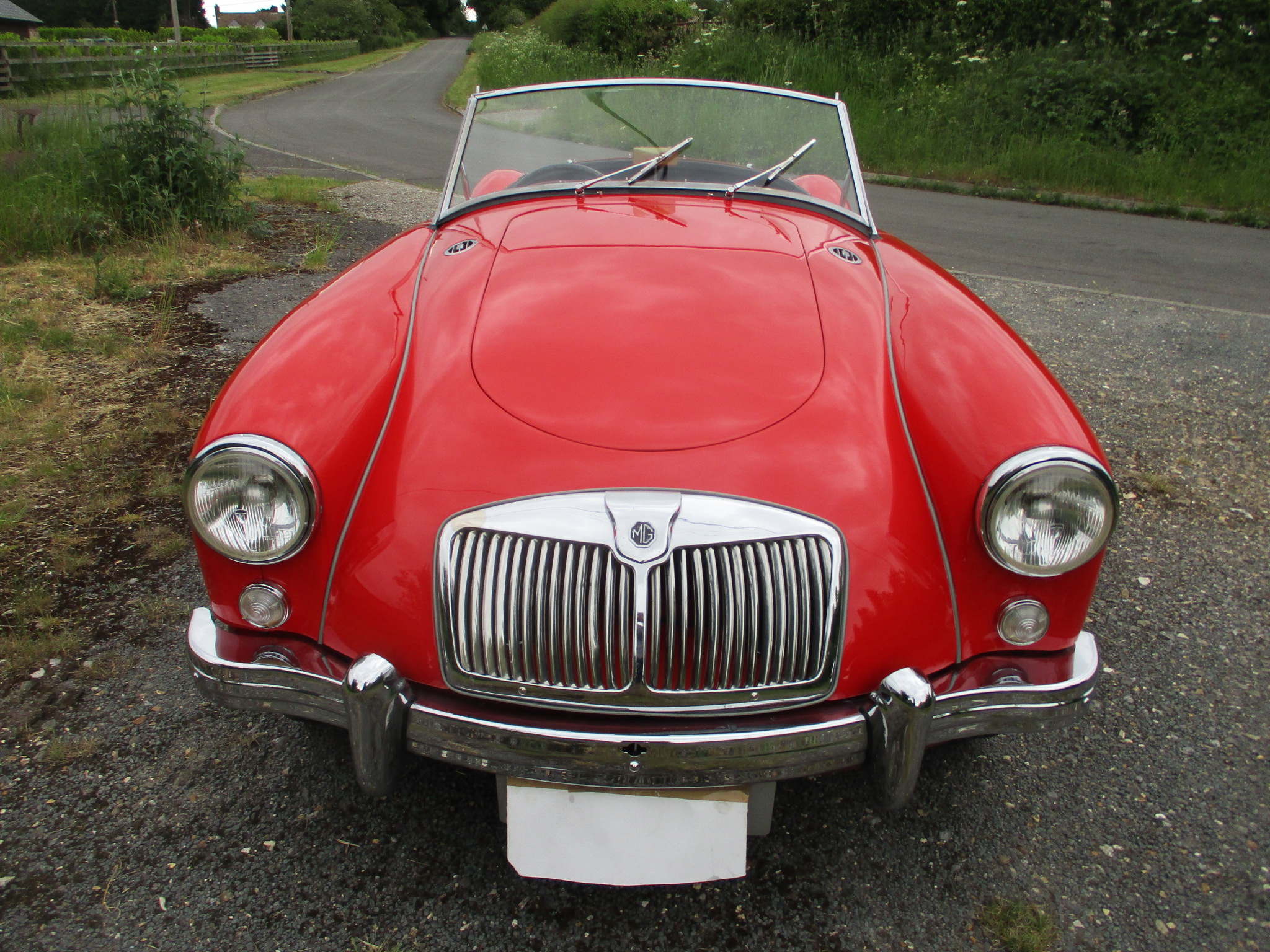 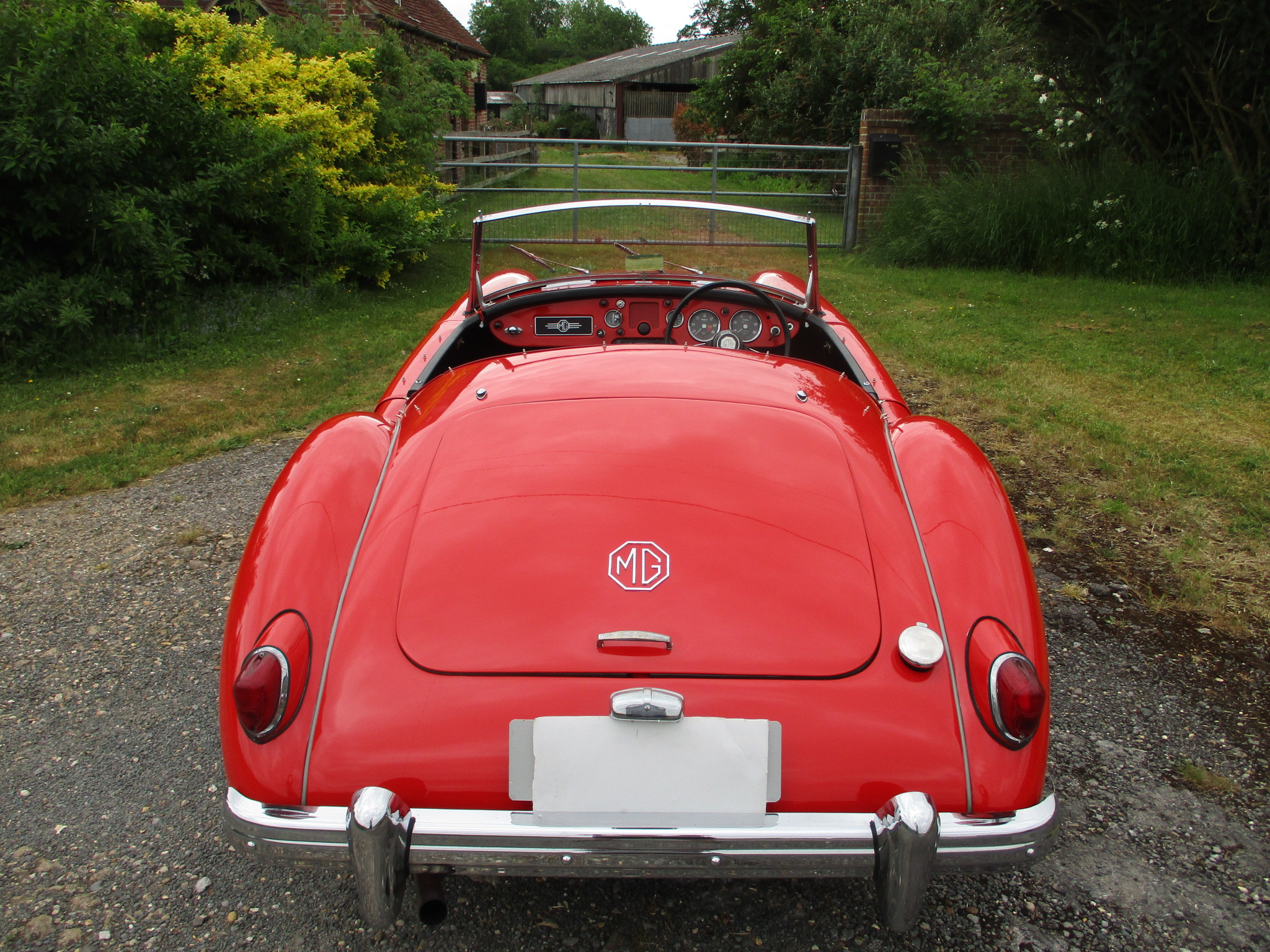 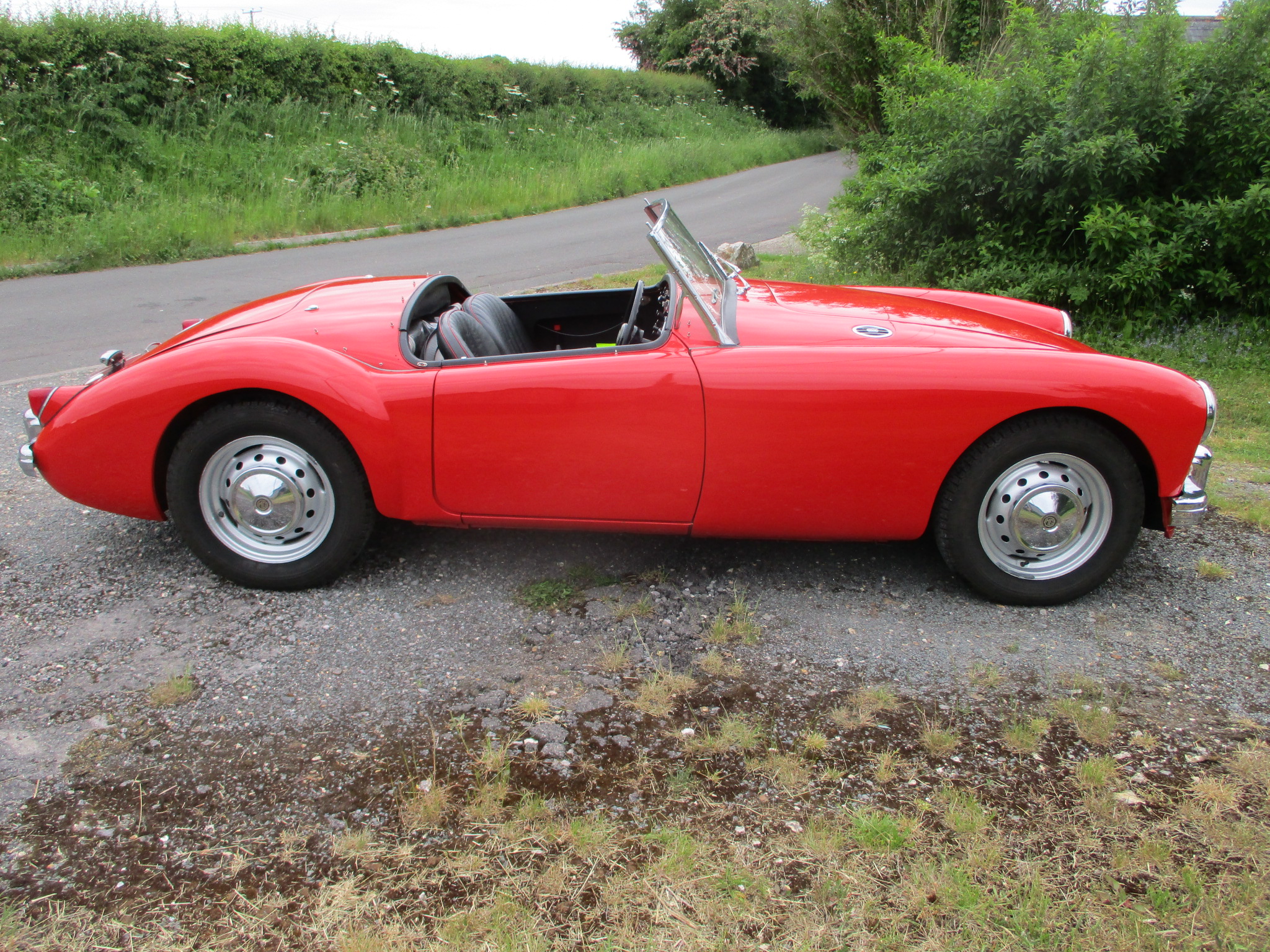 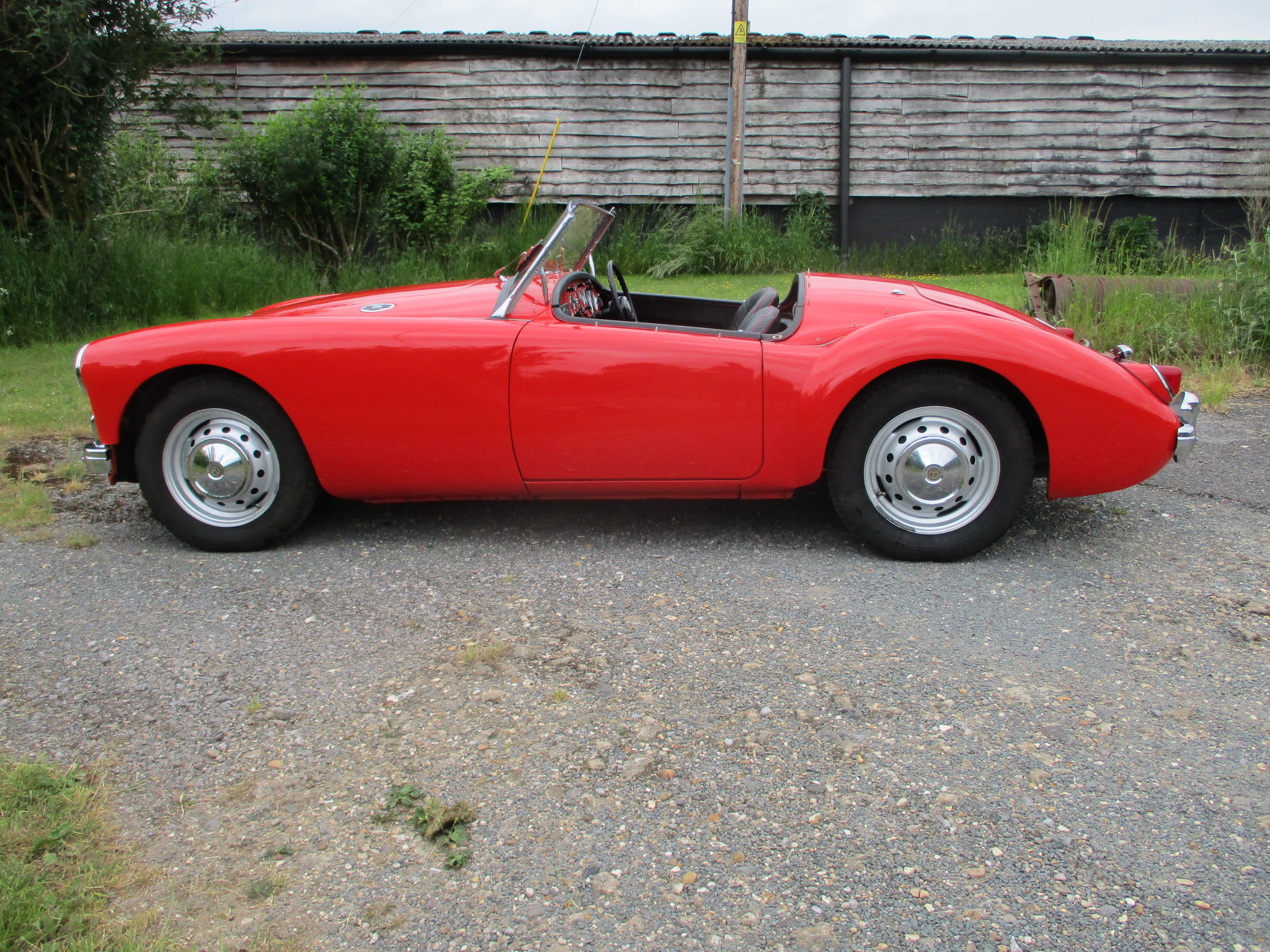 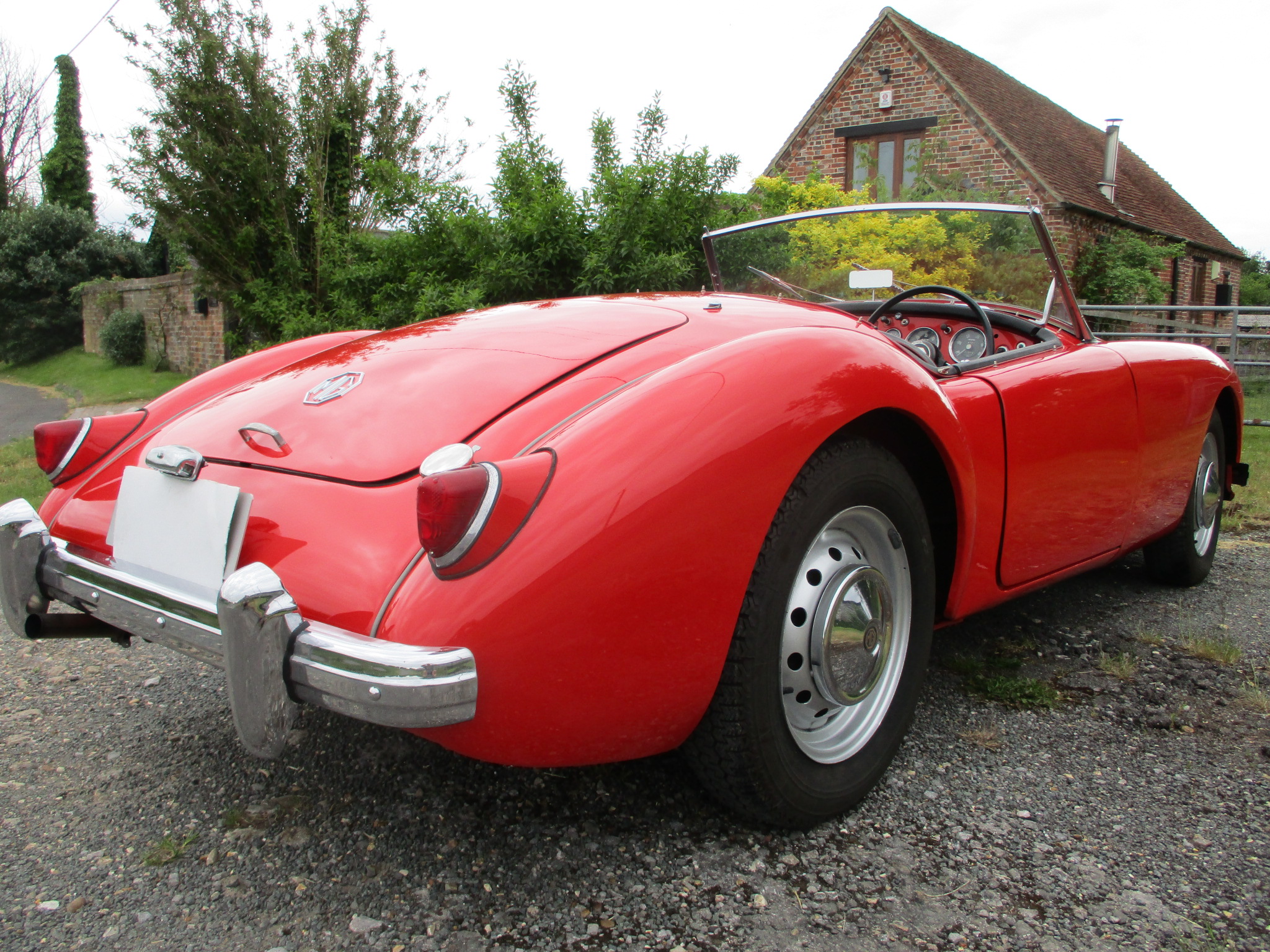 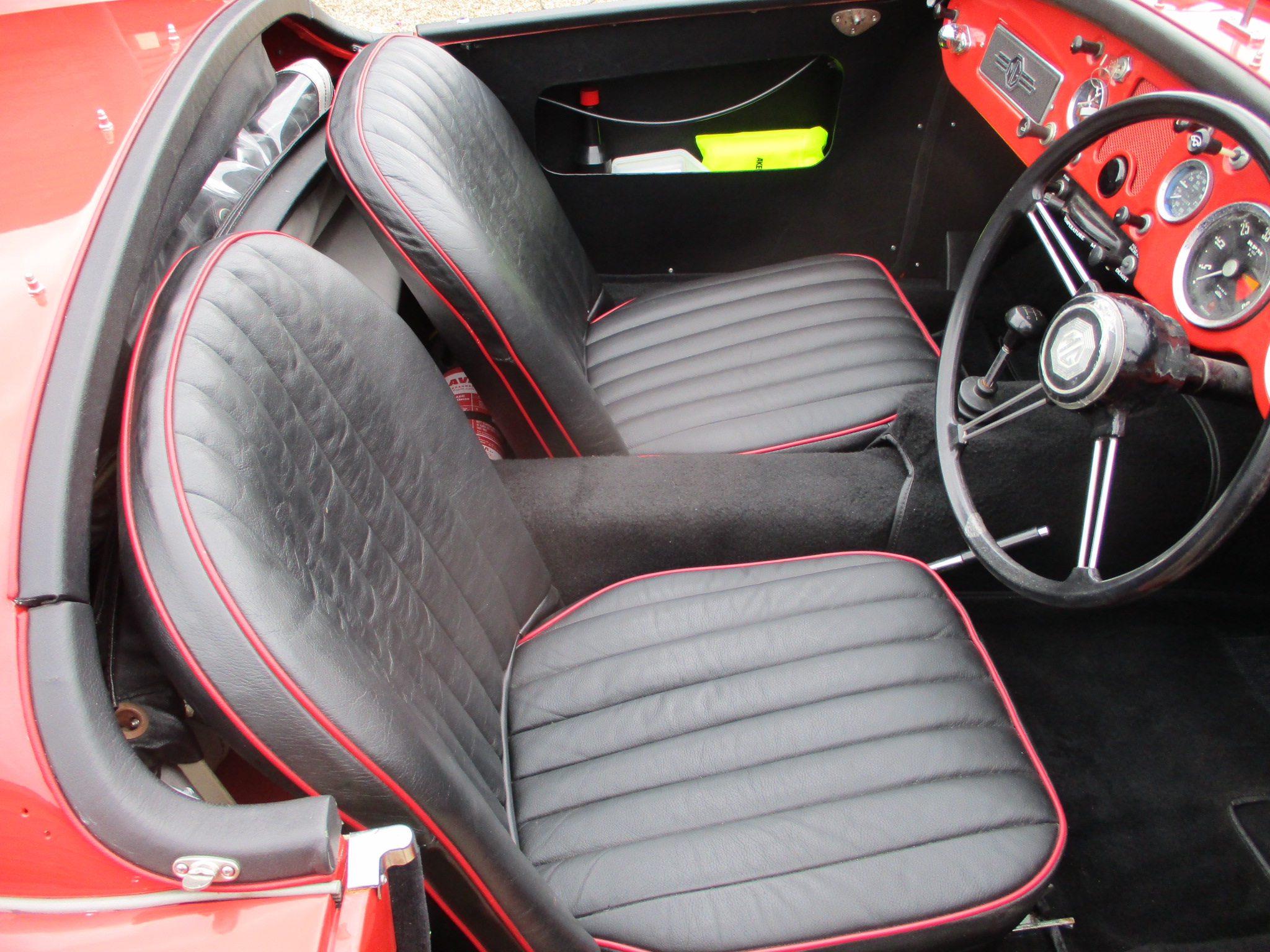 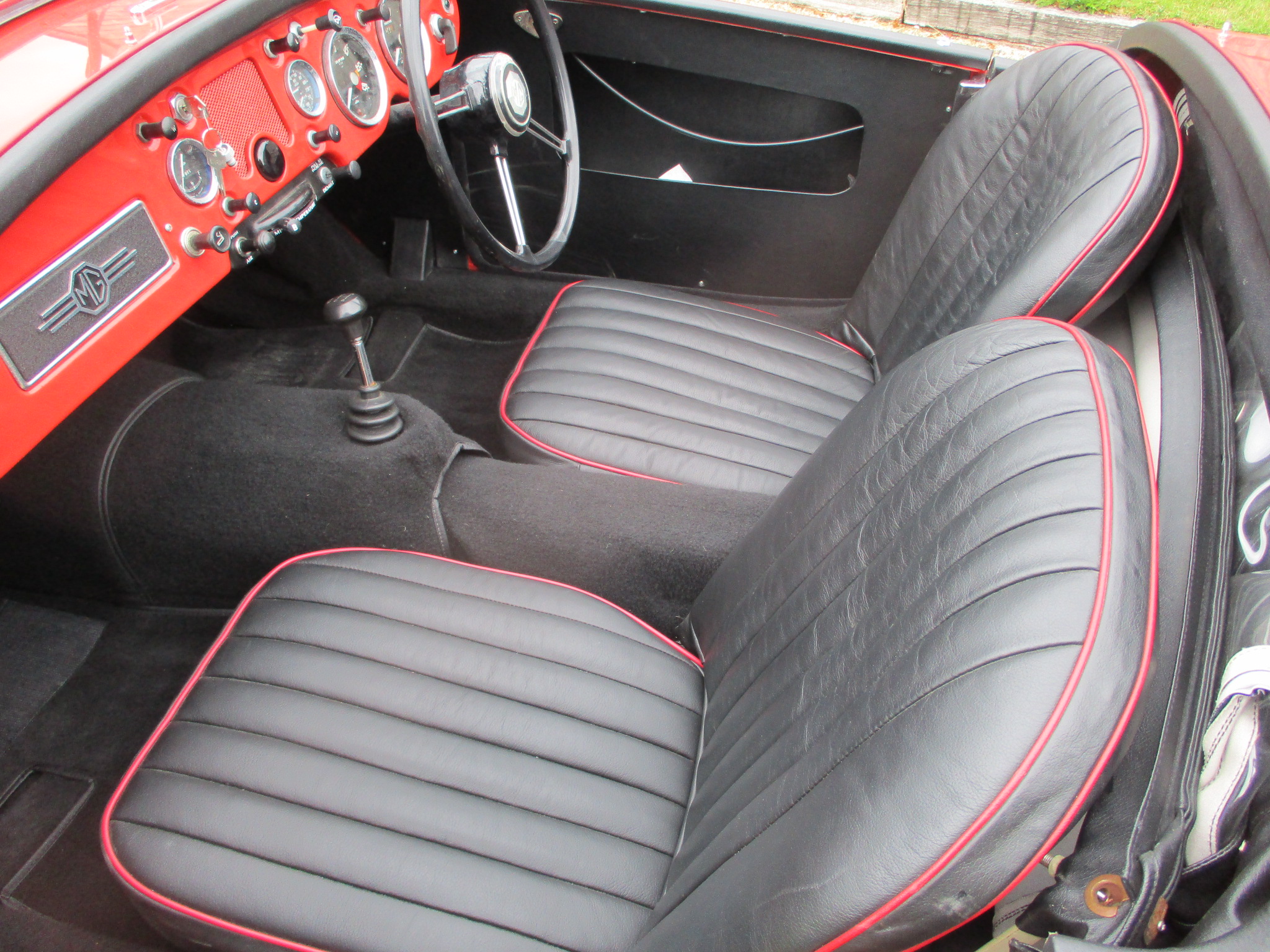 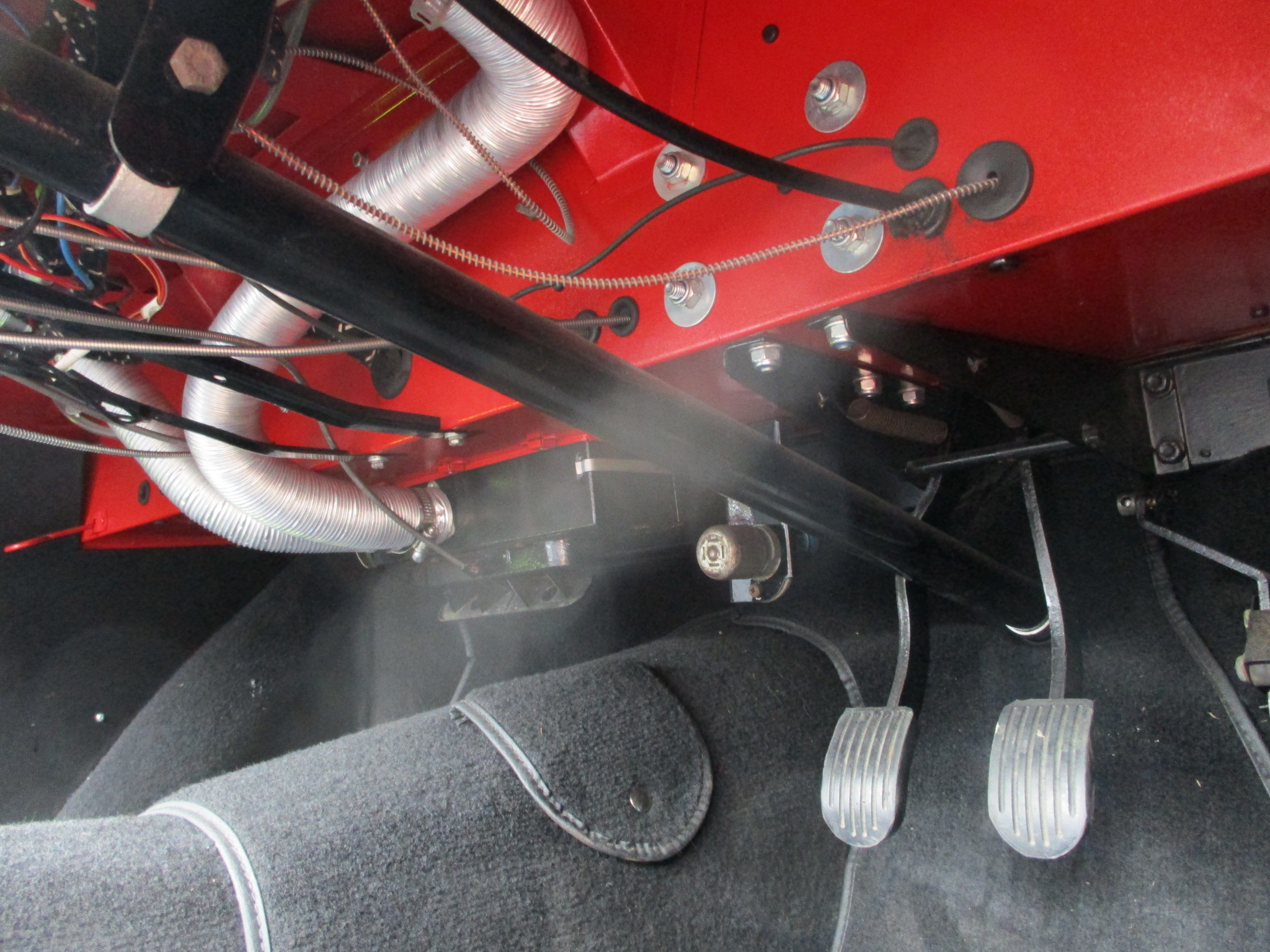 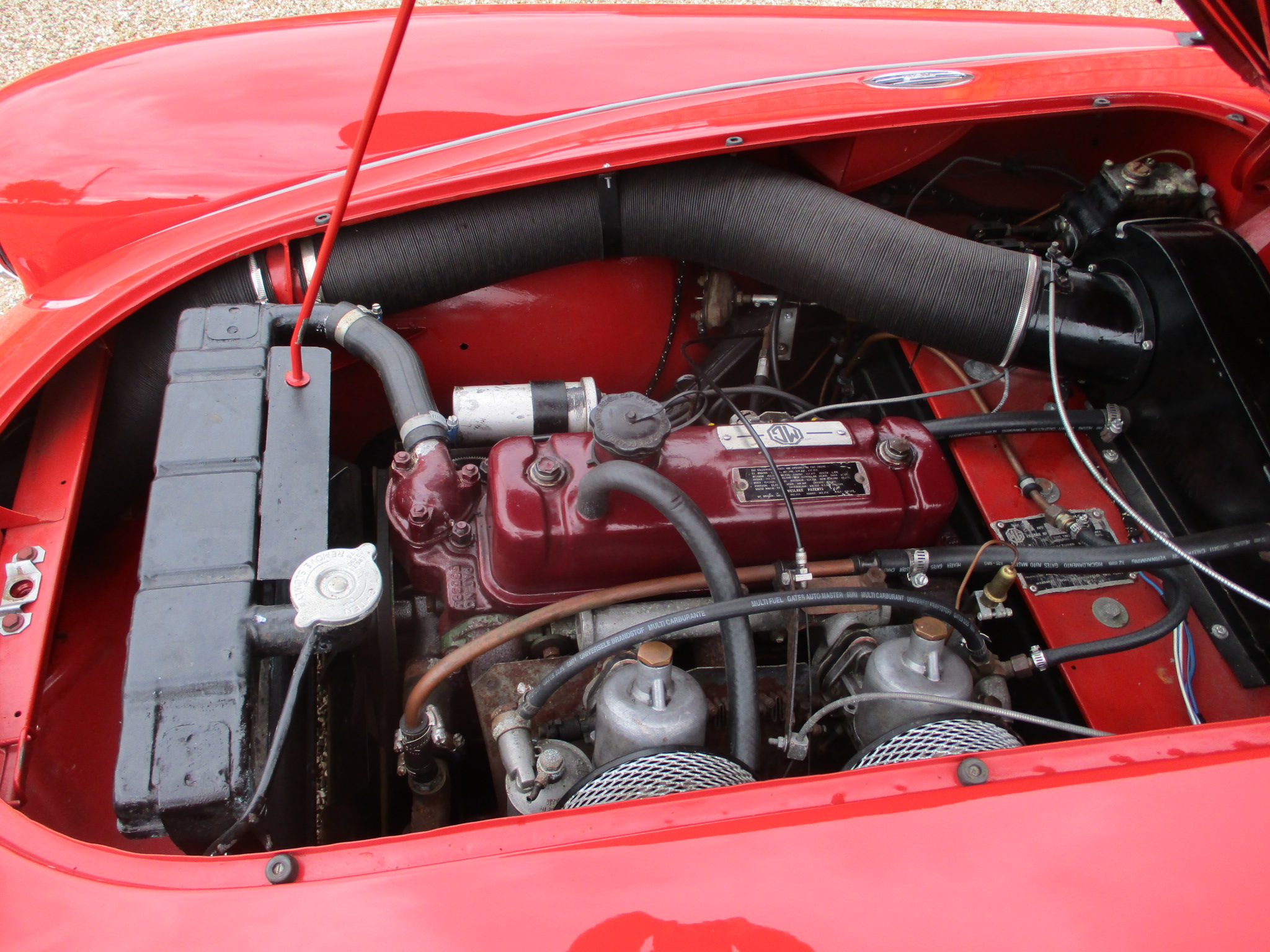 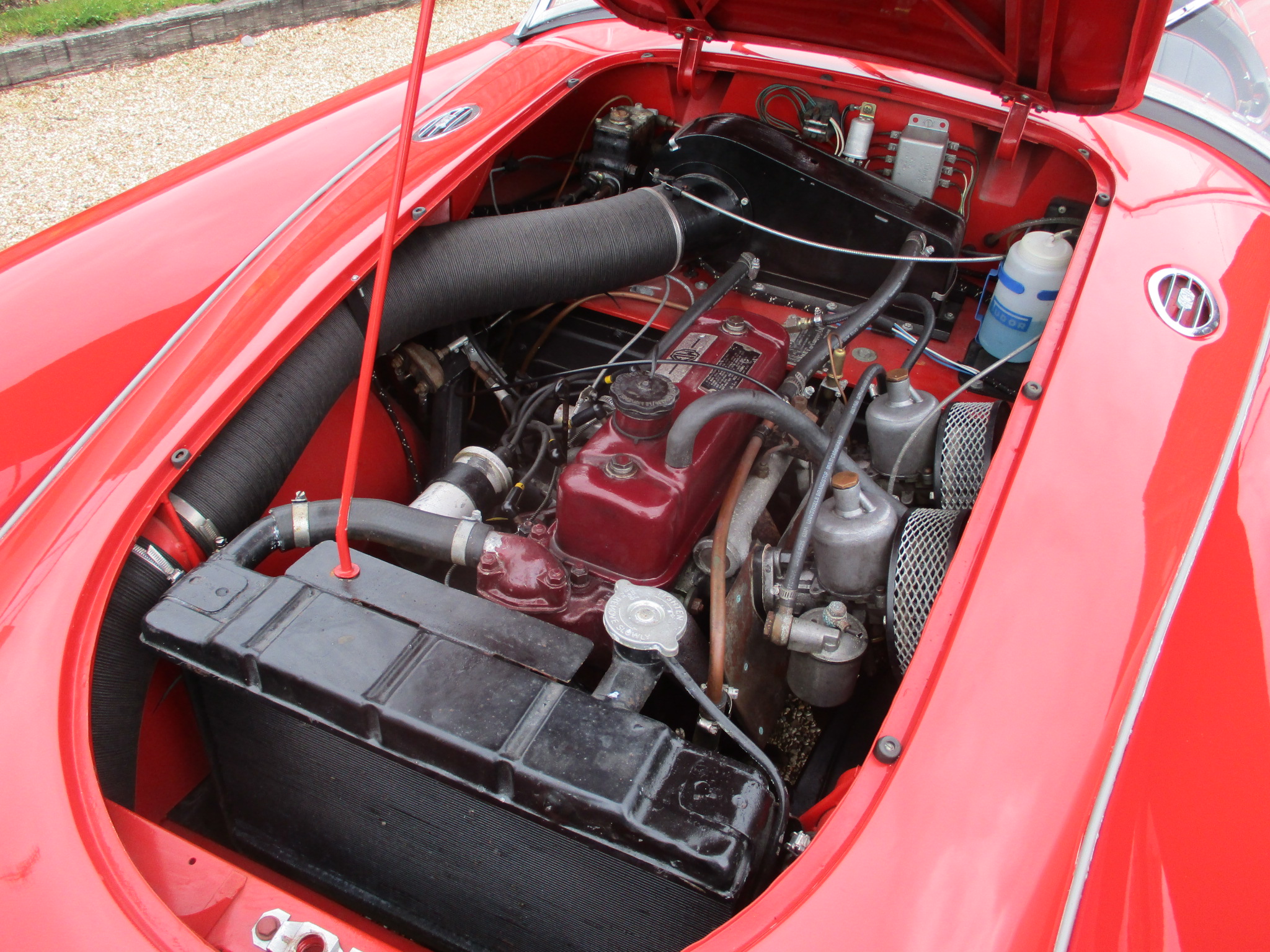 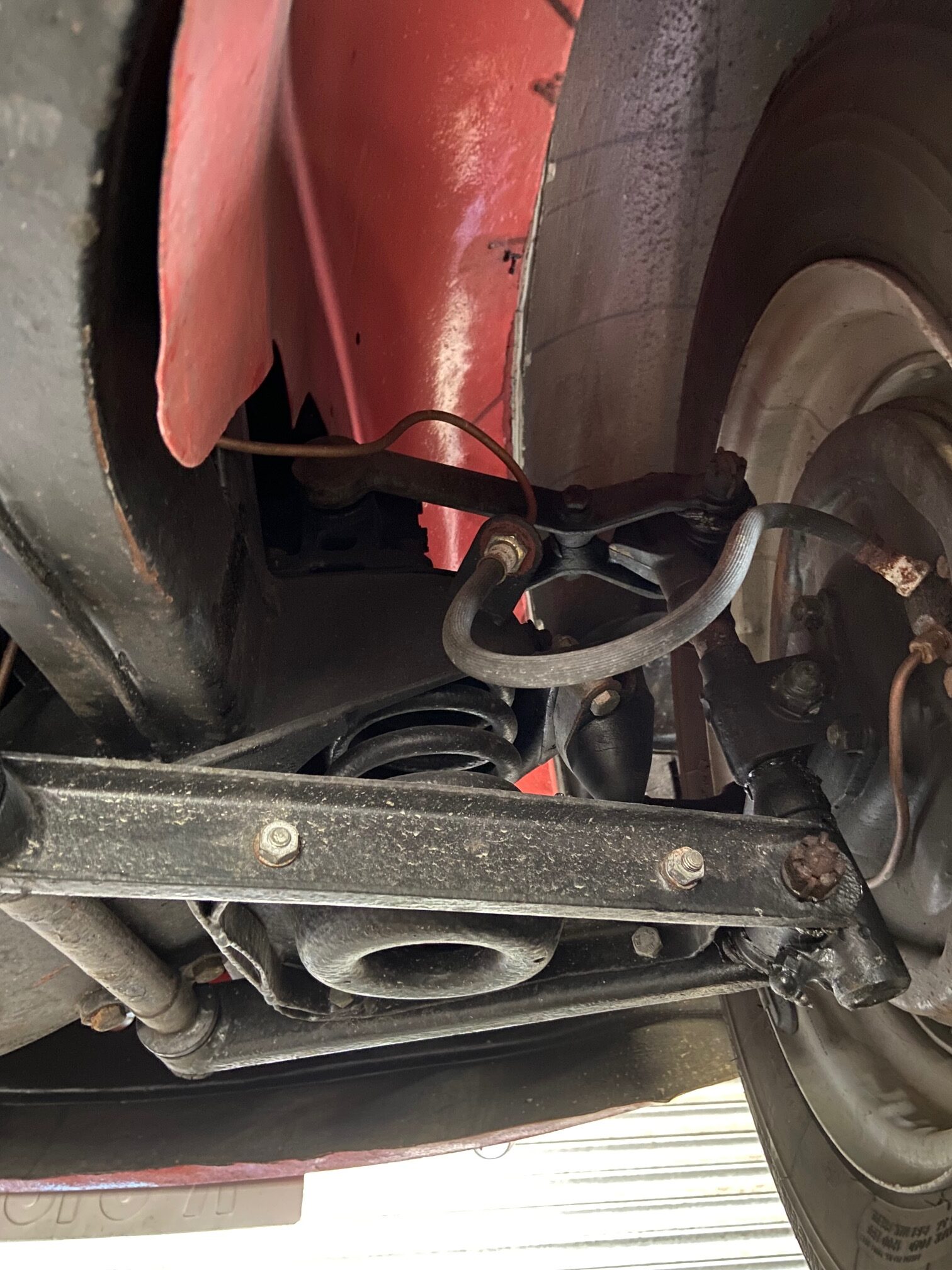 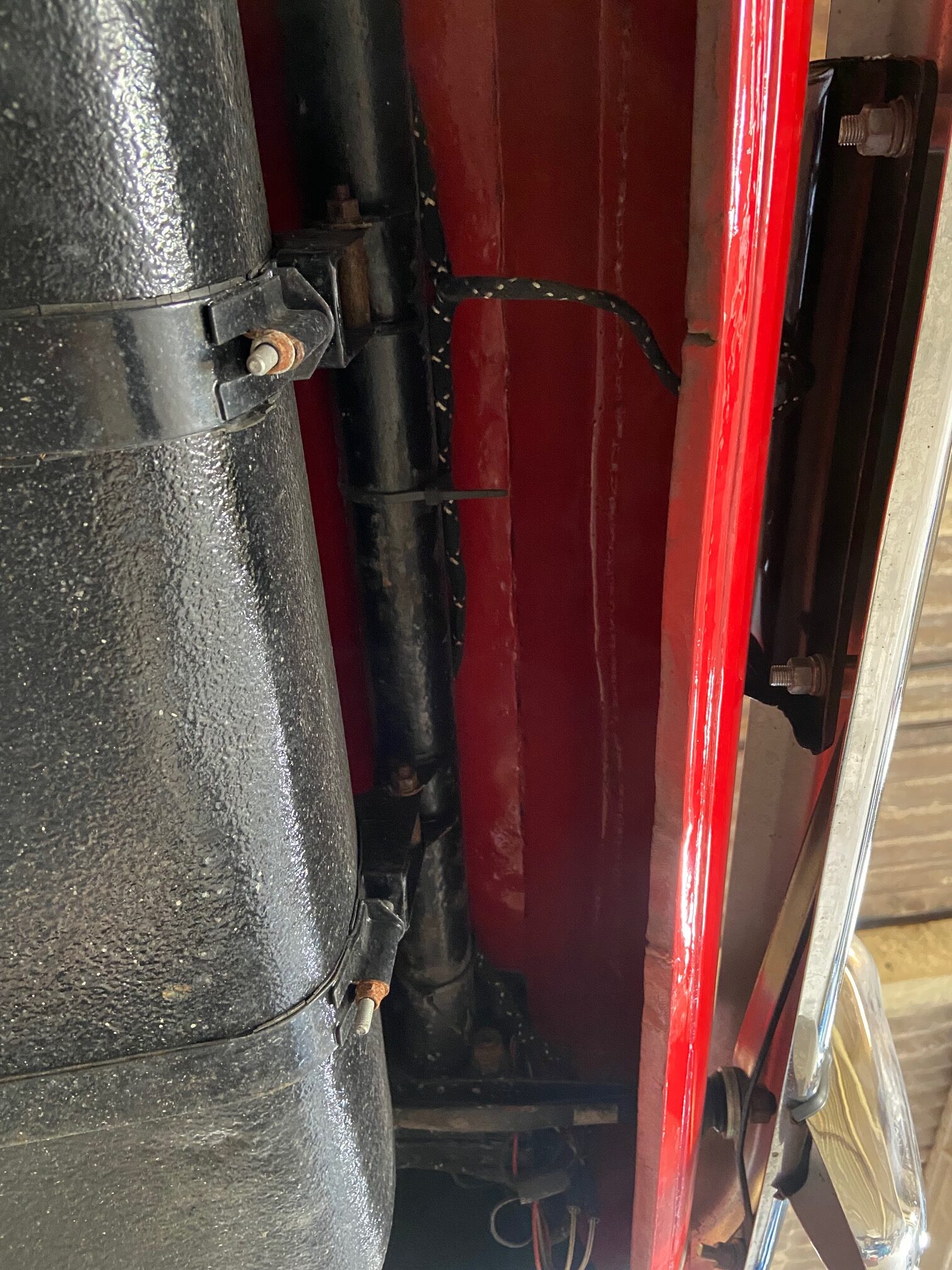 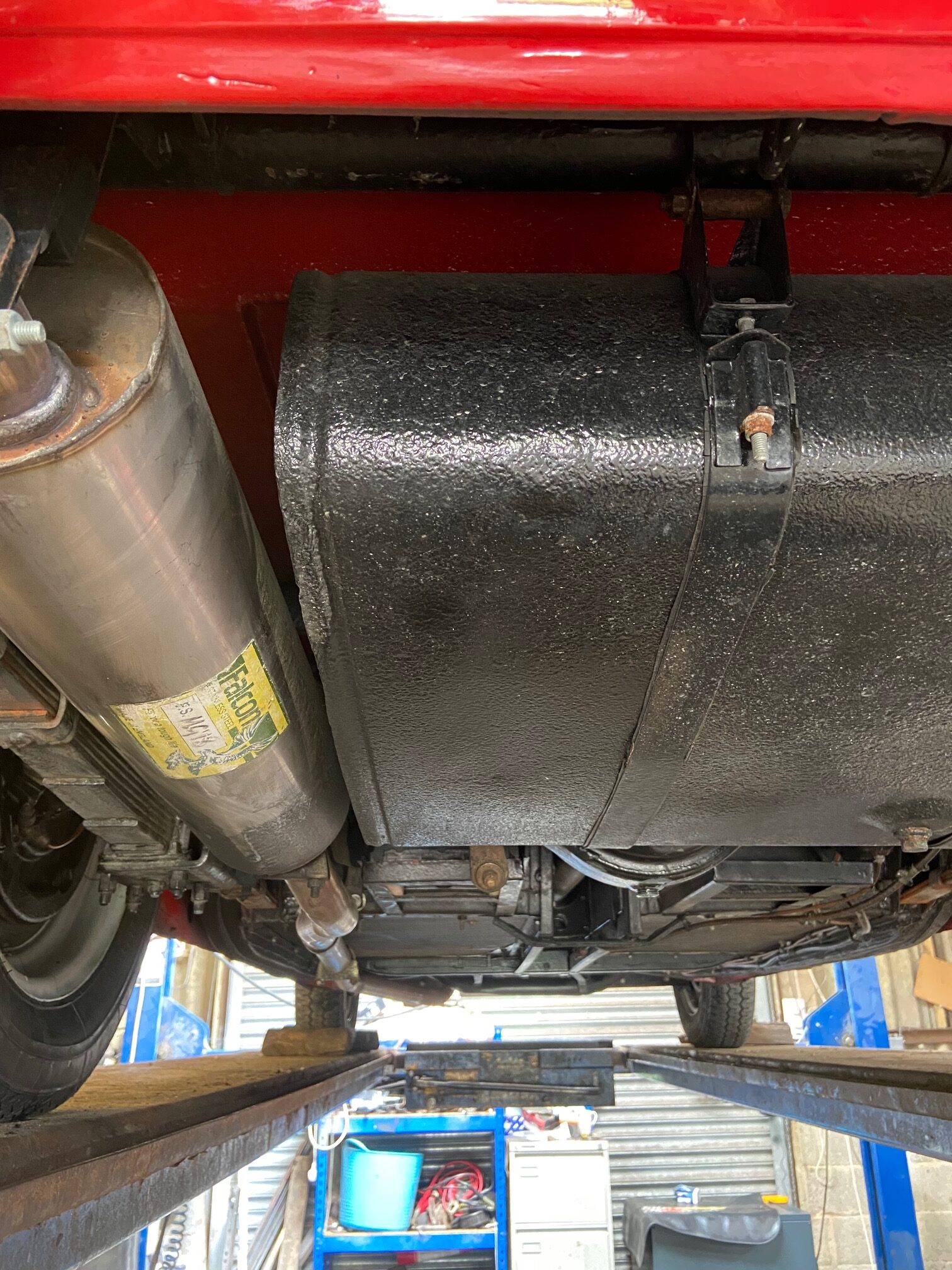 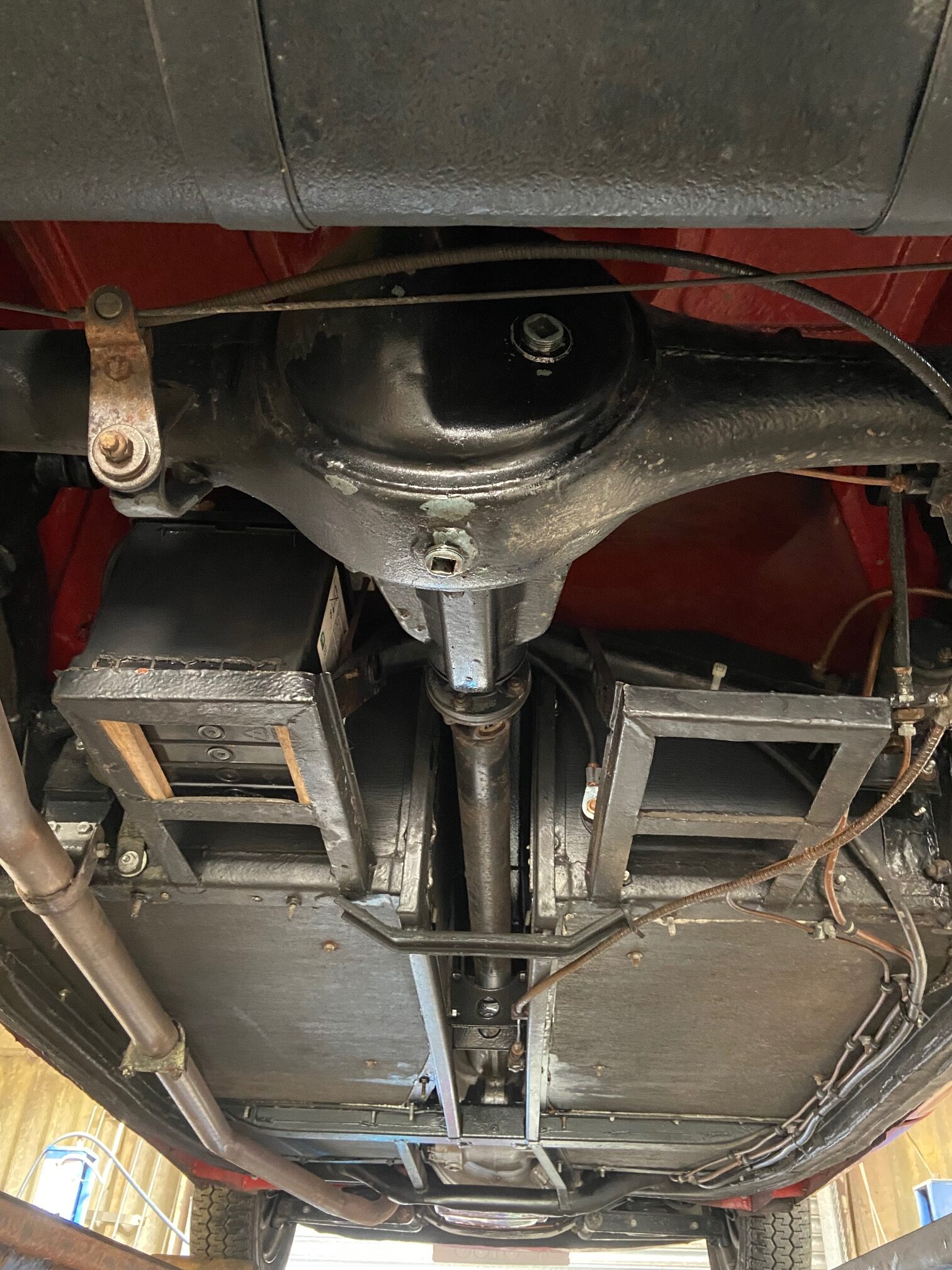 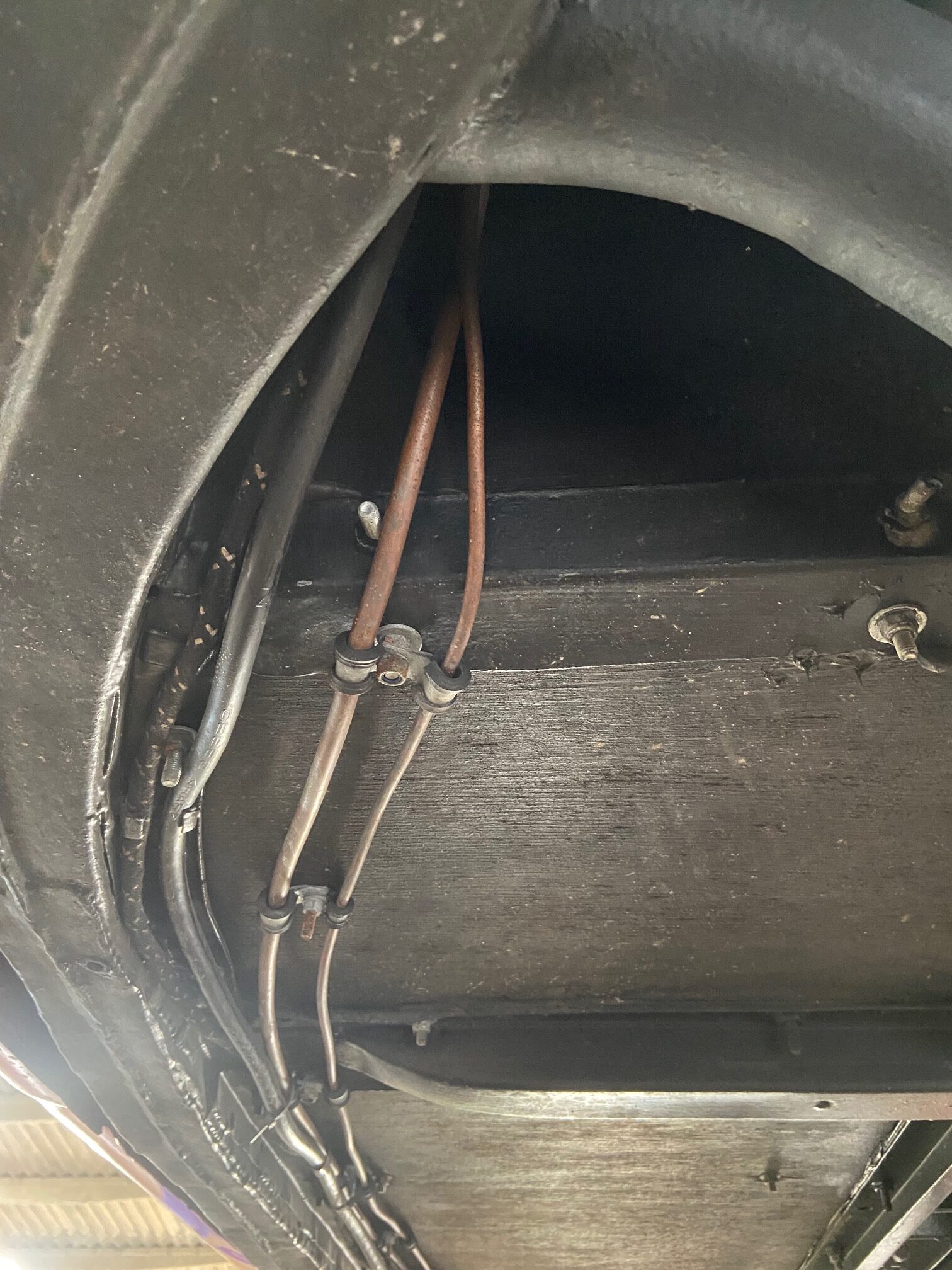 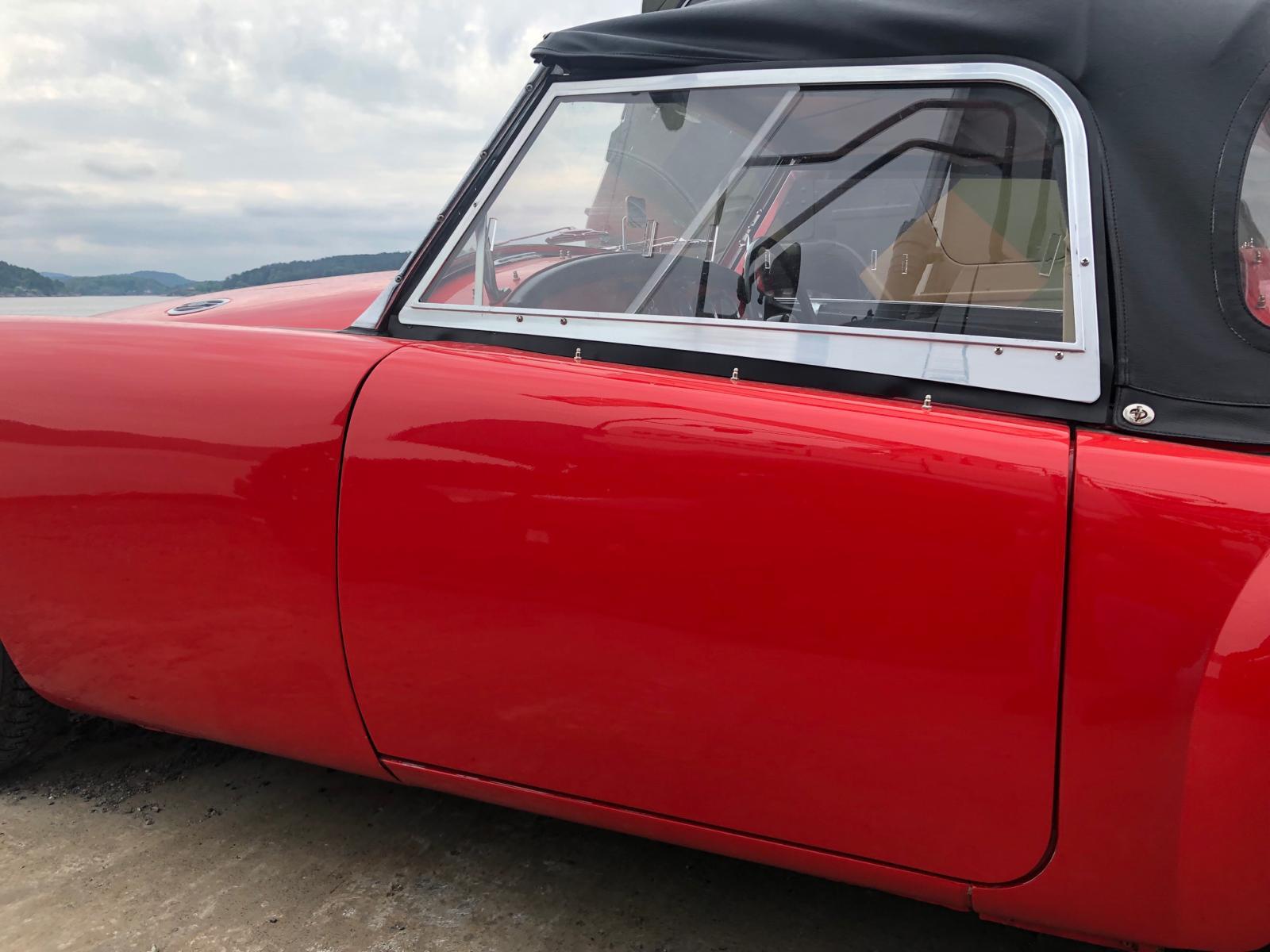