Only 2,111 examples of the MGA Twin Cam were produced in between 1958 and 1960. This car, YD1/572, was manufactured between 21 June and 19 August 1958, the period spanning the annual holiday factory shut down,  and has its original Worcestershire registration mark of VNP 99. It was one of the first hundred cars produced because MG started the production at number 501. Being an early car it has unique features including inner wing access panels that were fitted after production.
Presented in the rare Ash Green colour with grey leather Competition Seats and grey hood this car left the factory with no additional specified extras other than windscreen washers. The car now has a standard MGA heater fitted and an oil cooler with the correct period pipework. The car does not have an anti-roll bar as this was not a factory fitted option at that stage. MG were still using additional Andrex front shock absorbers to fulfil this function. A set of fully refurbished Andrex shock absorbers with MGA mounting brackets is available for purchase if it was desired to preserve period authenticity.
The car has its original engine, 16G/U/360, and body number 61001, the first Twin Cam body produced. It was delivered to Bryants of Bromsgrove, an important MG dealer, and bears their plaque on the dash. Ownership history is known from 1962. The mileage of about 67,000 is believed to be correct and this was confirmed by Ken Sole, who had the car for 39 years, to a previous owner. The car was subject to a light restoration in the1990s.
The MGA Twin Cam acquired a bad reputation in its day for having high oil consumption and engine problems. In part this was due to MGs failure to recognise that selling a high compression sophisticated engine (that could rev to 6,500 revs) to a public used to B series push rod engines, which can take no end of abuse, was bound to lead to issues.
Modern technology has resolved the period problems and these engines will give exciting performance especially when compared with the standard MGA engine range. 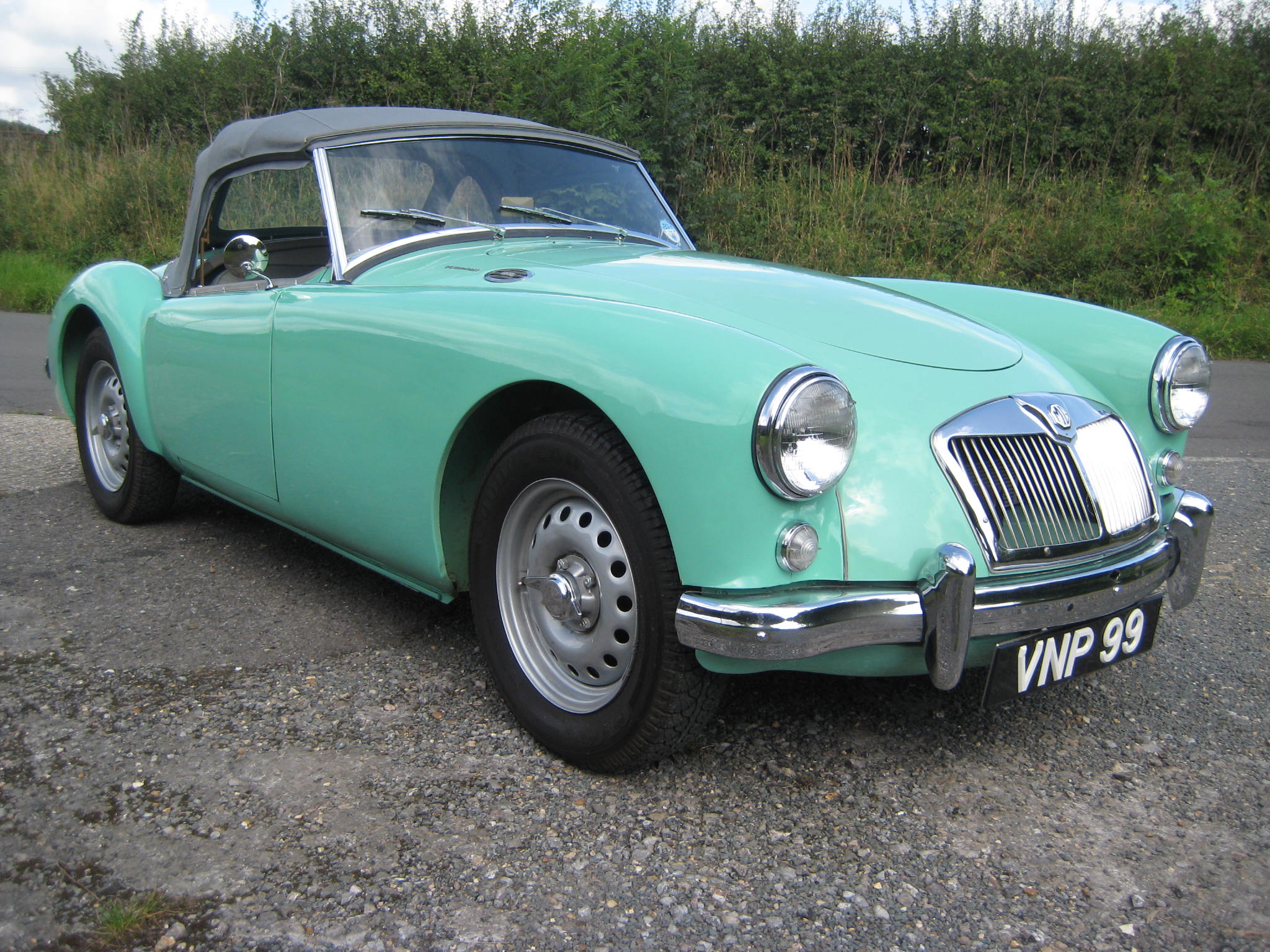 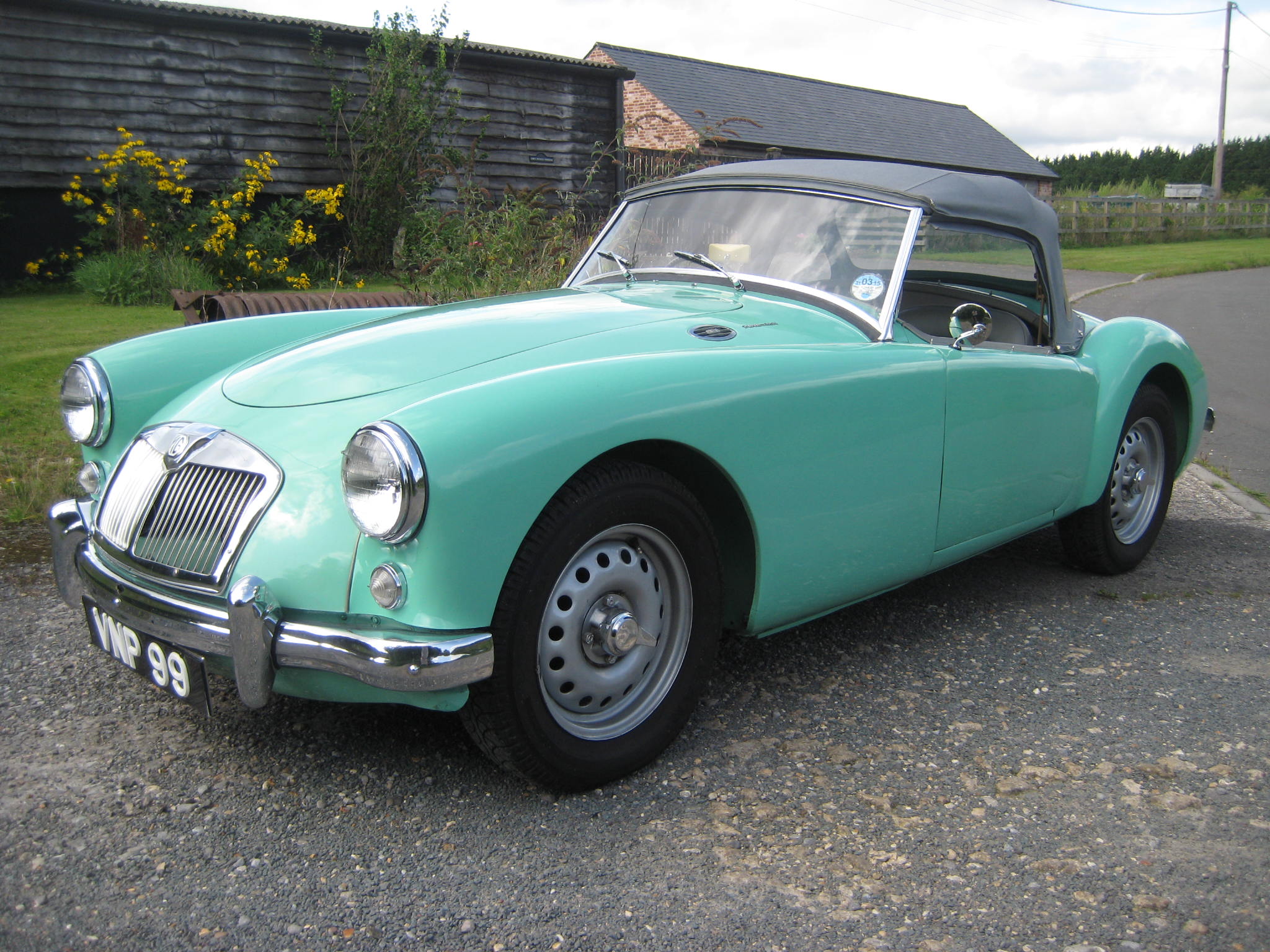 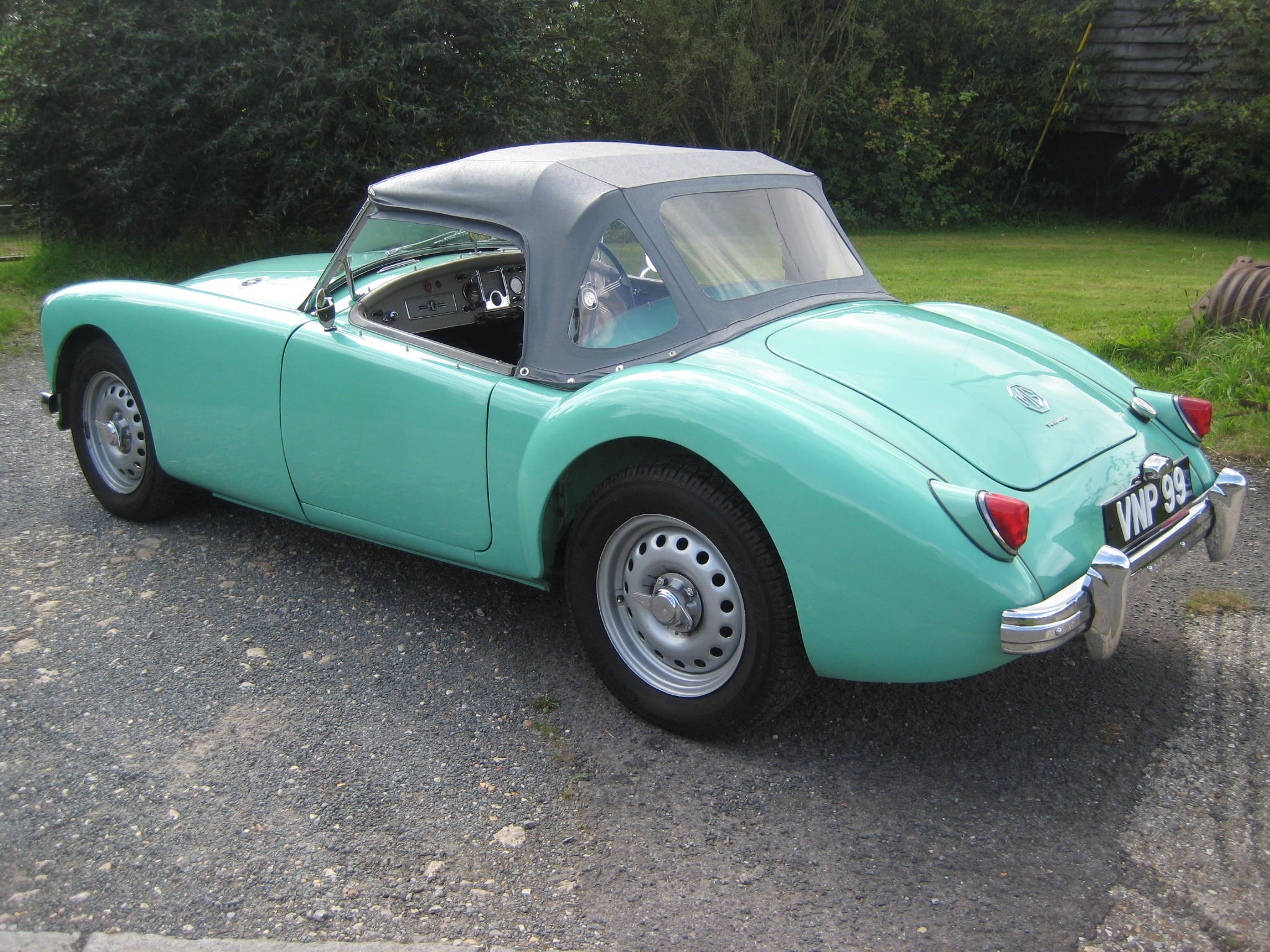 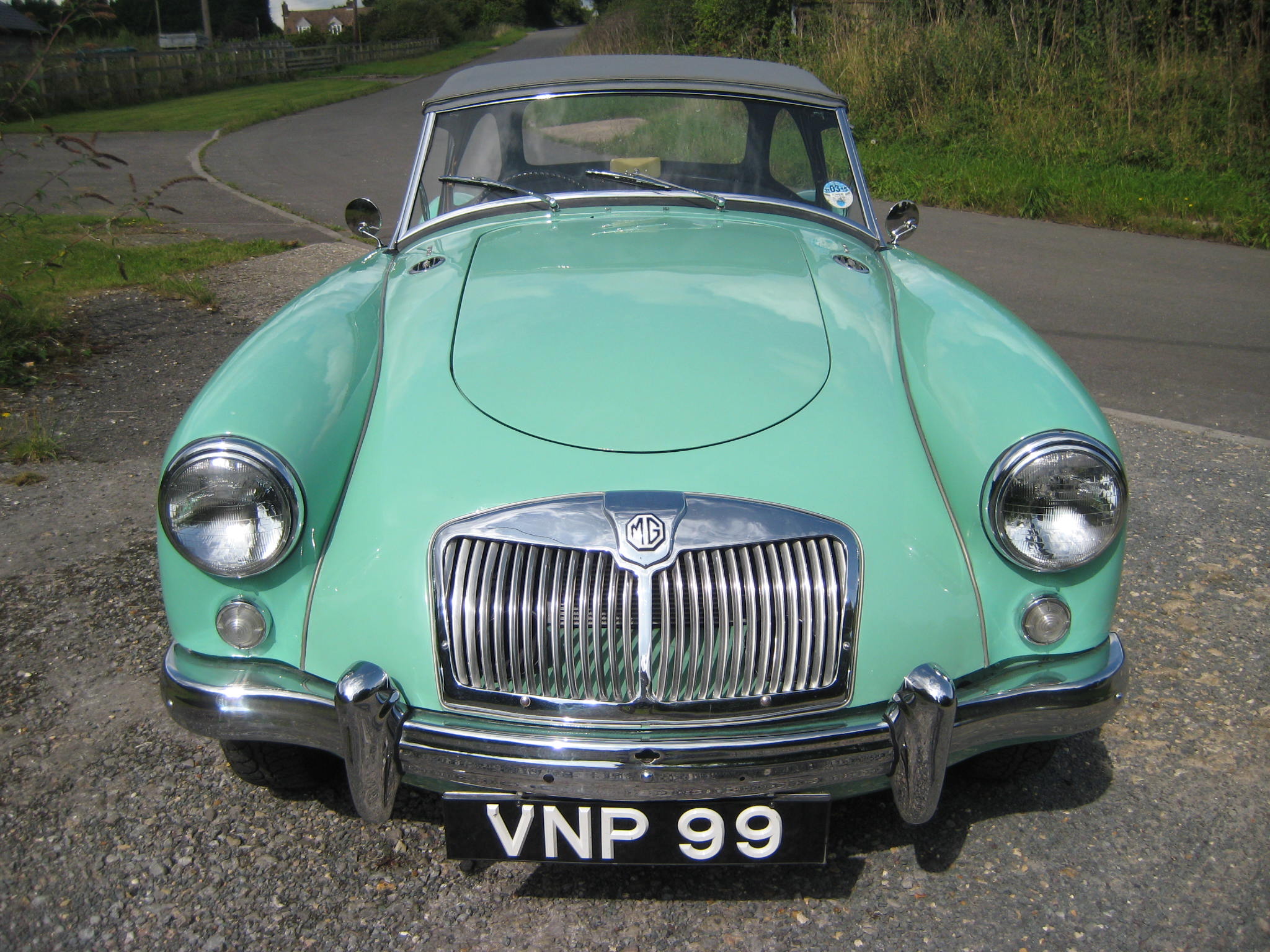 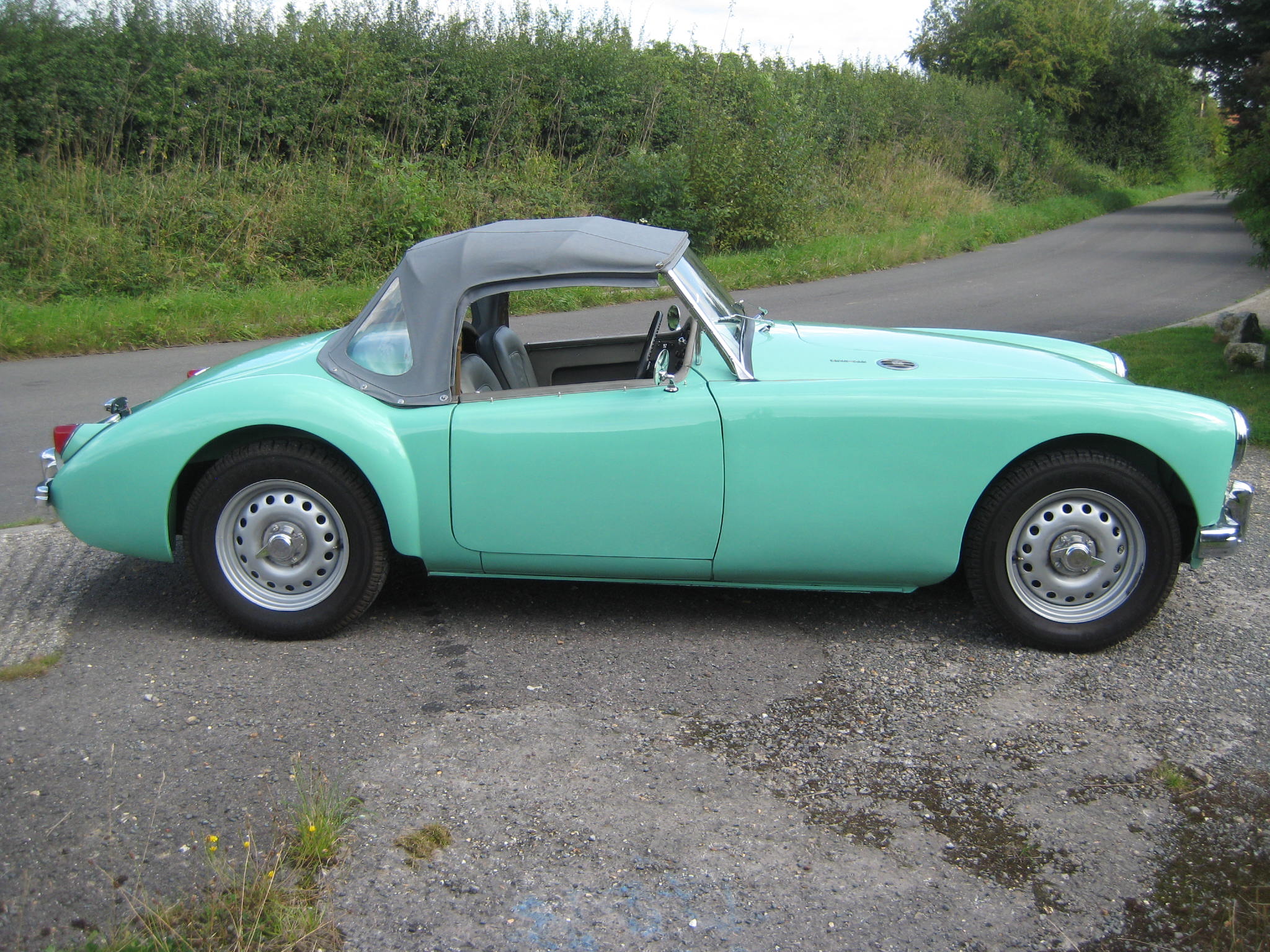 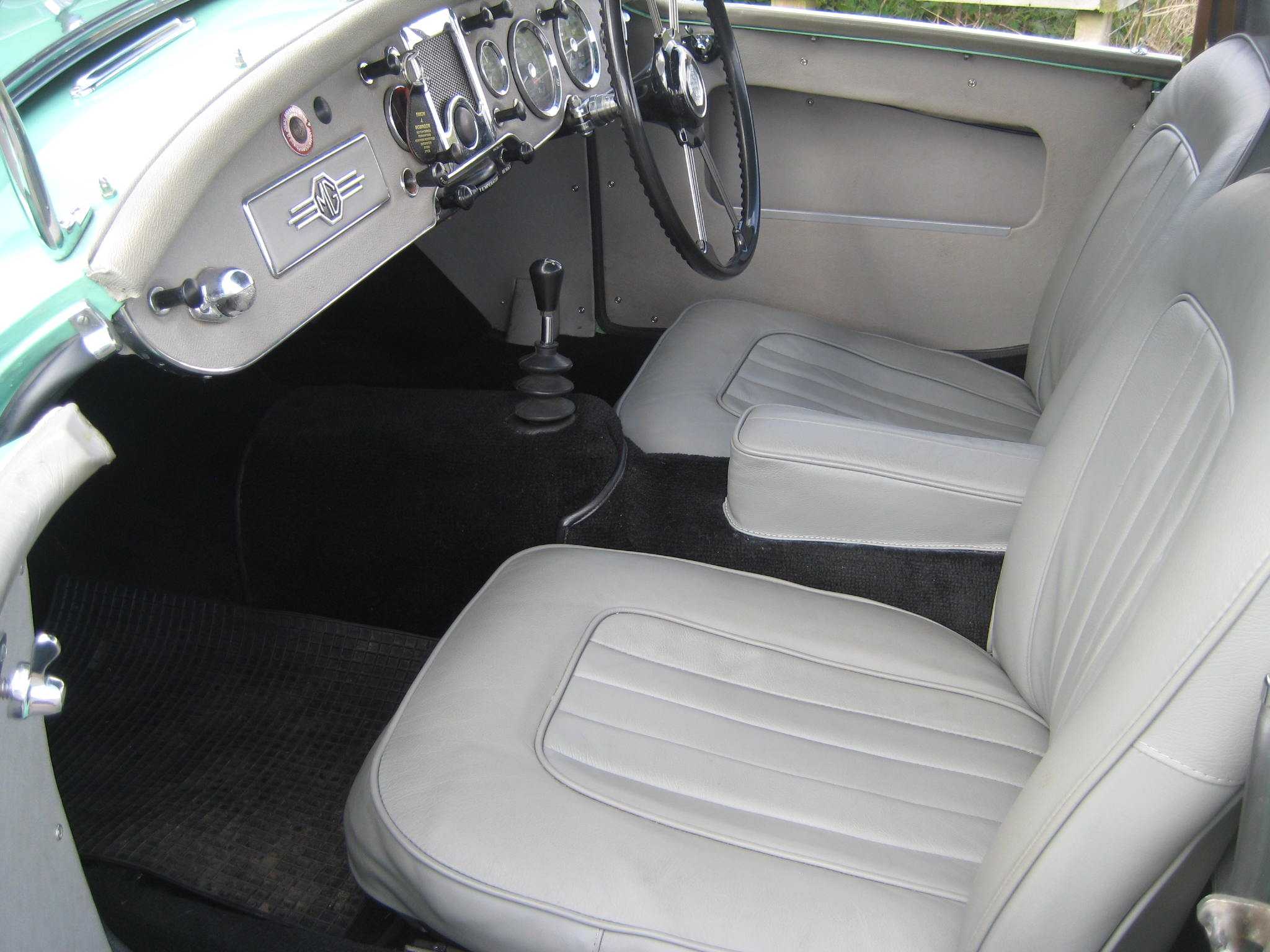 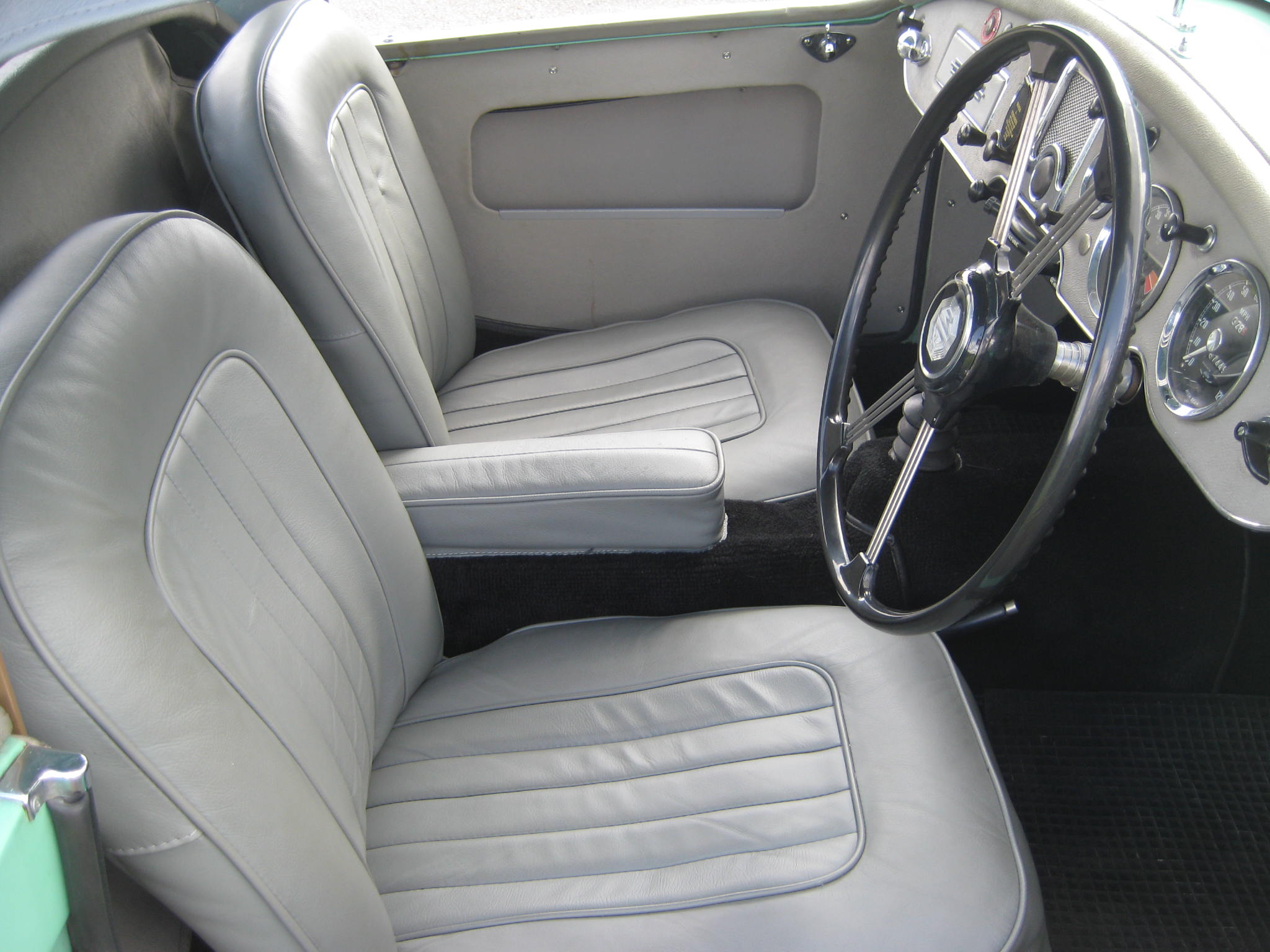 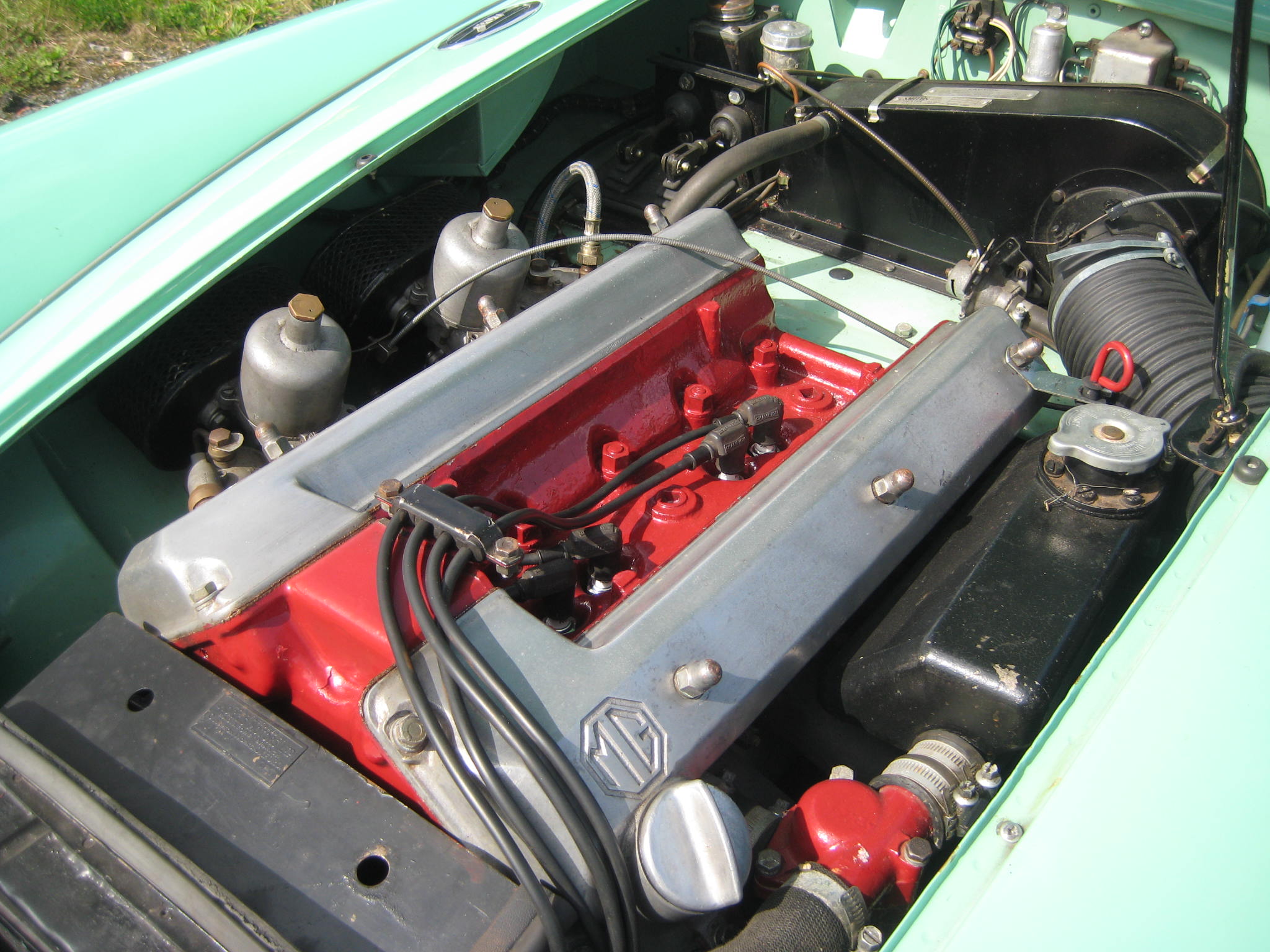 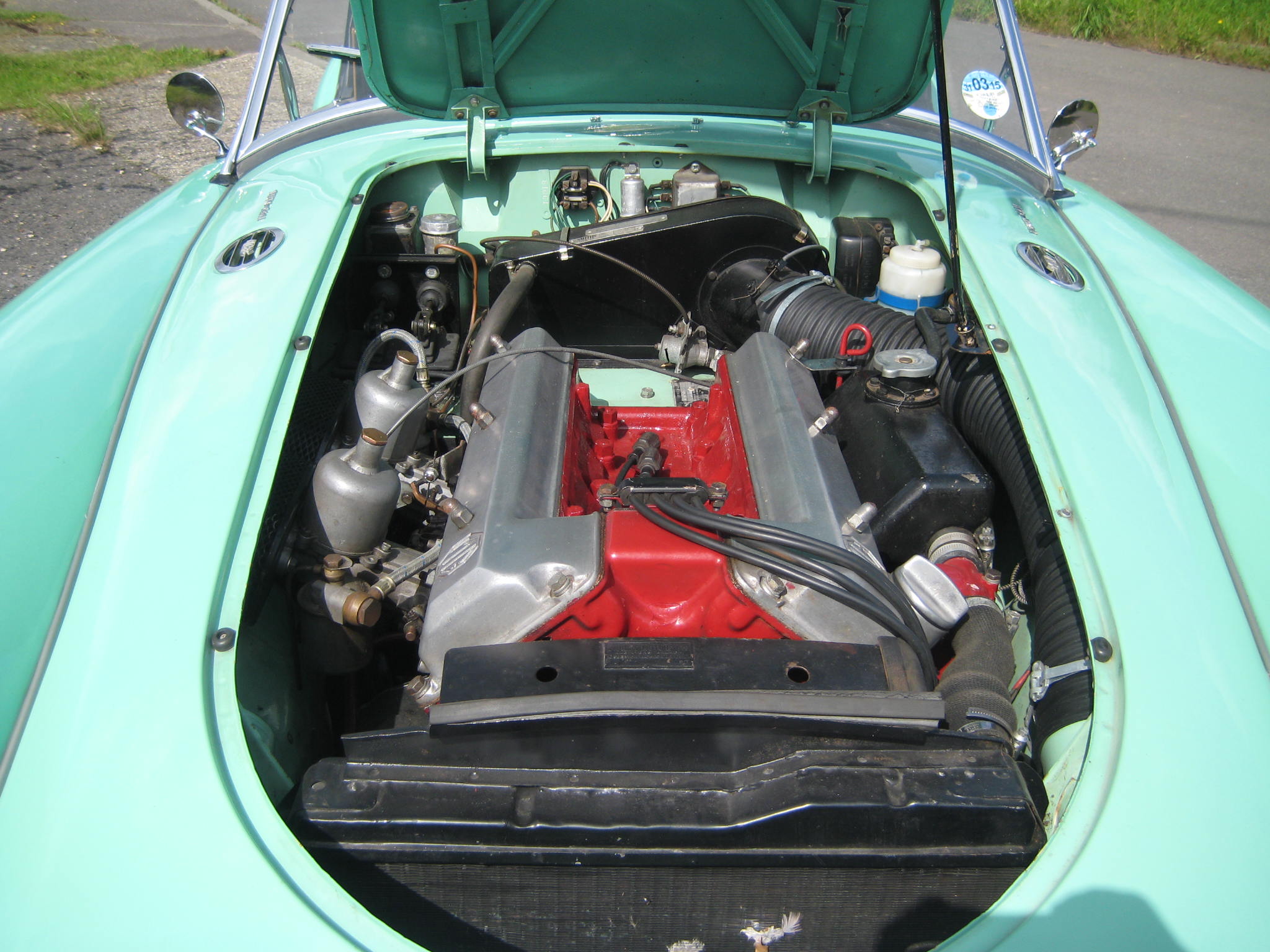