The MGA Twin Cam was introduced in 1958 as a more powerful version of the well established MGA. The high compression and high revving Twin Cam engine produced 109hp and the car itself was fitted with Dunlop Disc Brakes all round and Dunlop knock on wheels. This made the car eminently suitable for competition, in large part what MG had in mind, and also satisfied the US MG dealers near constant demand for ’more power’.

What MG had not envisaged was the demand from ‘boy racers’ who did not treat the engine with the respect of required – hence the largely undeserved reputation for unreliability. Modern technology has overcome those problems and what you now have is essentially two cars in one, below 3,500 revs a relatively docile in town car, above that and all the way to the red line the car comes ‘on cam’ and is a different experience.

The example now being offered is in Chariot Red with red trim and a grey hood. It was originally a South African car, thus always RHD, which has made its way back to the UK via Austria and Germany.

It was one of the last eleven cars produced, it thus has a 1600 body and the last and best version of the folding hood, and the last sent to South Africa where it was not registered until 1961. The engine has recently been overhauled by Classic and Modern in Bracknell and is still running in. 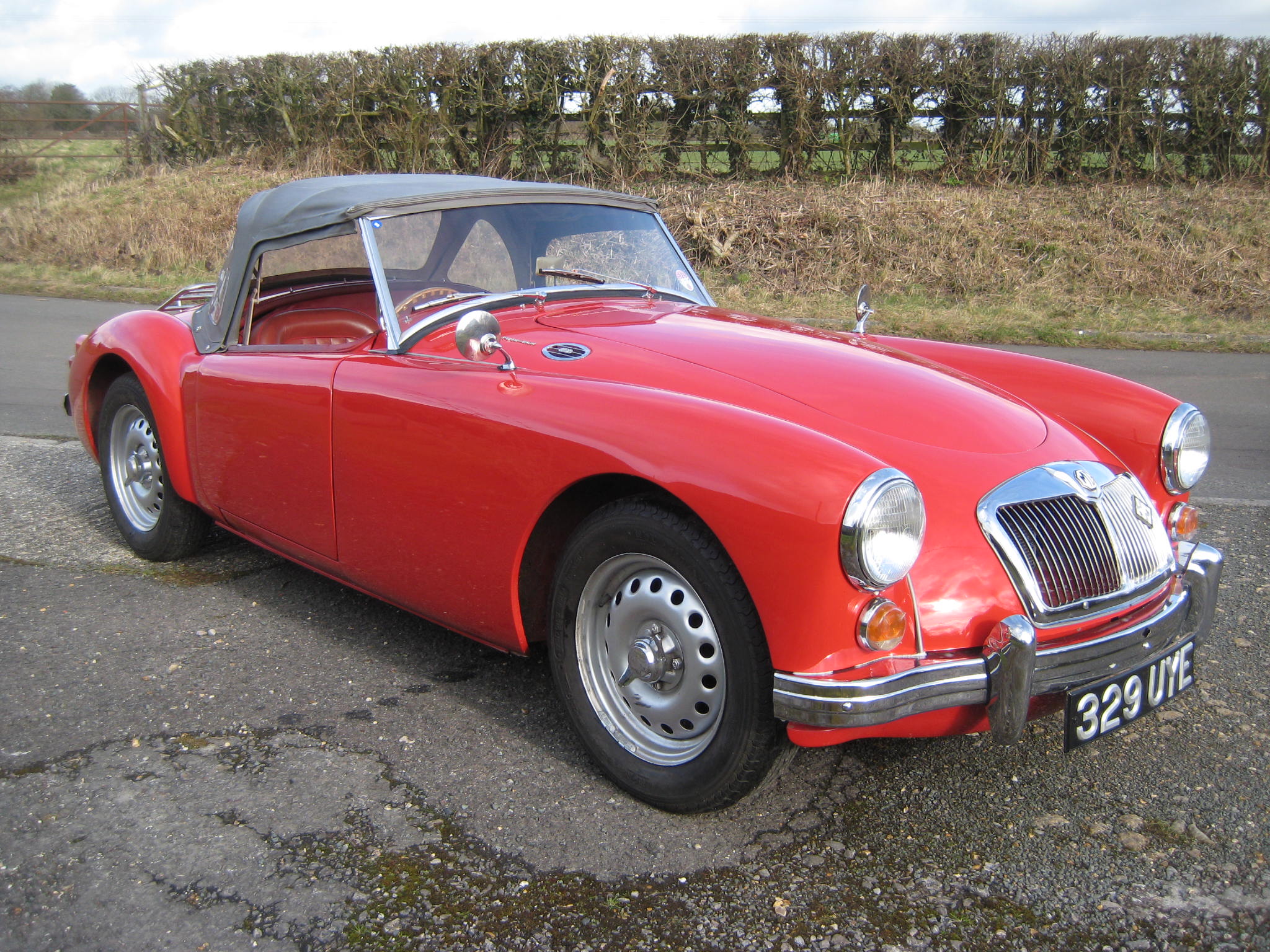 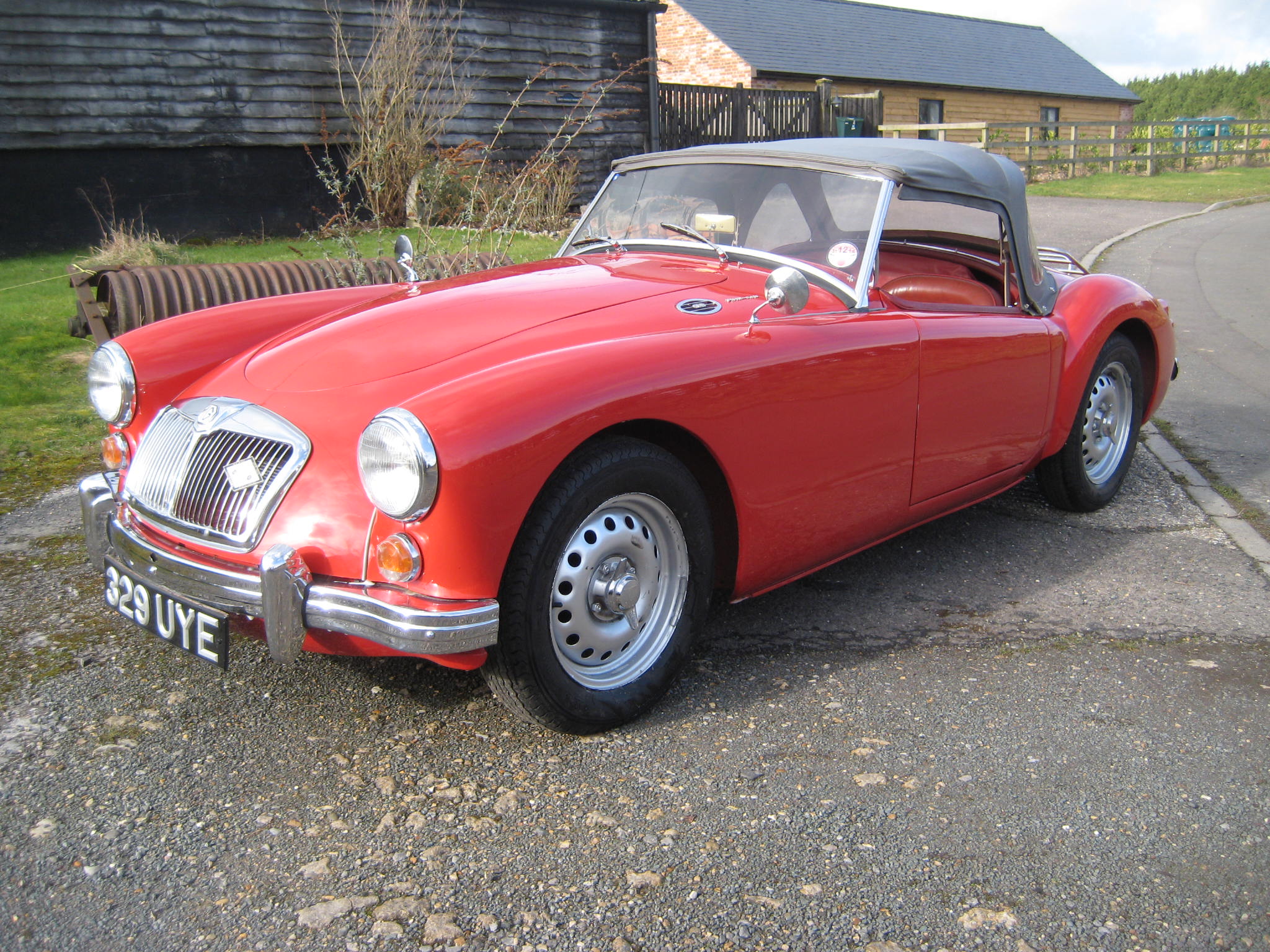 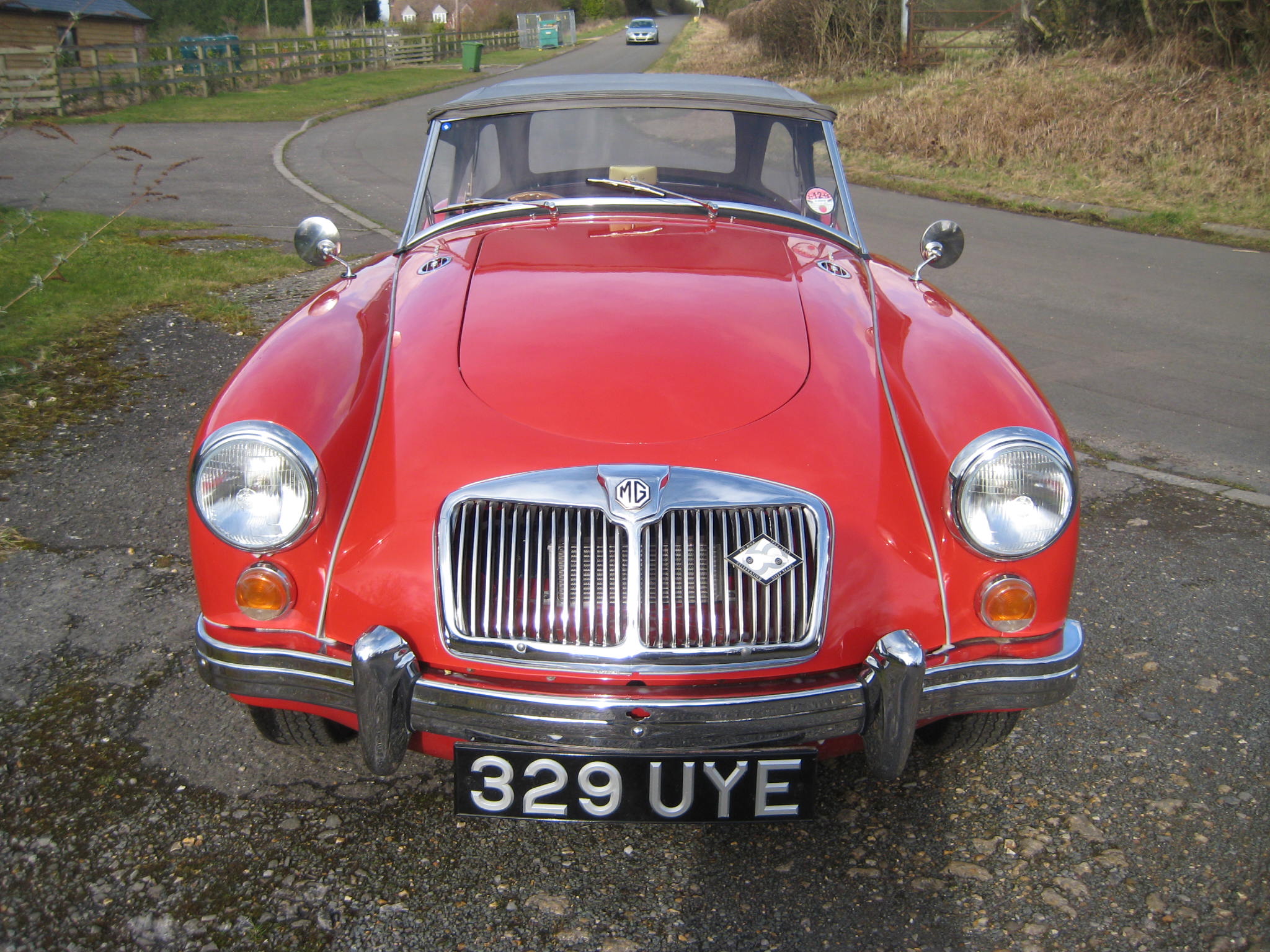 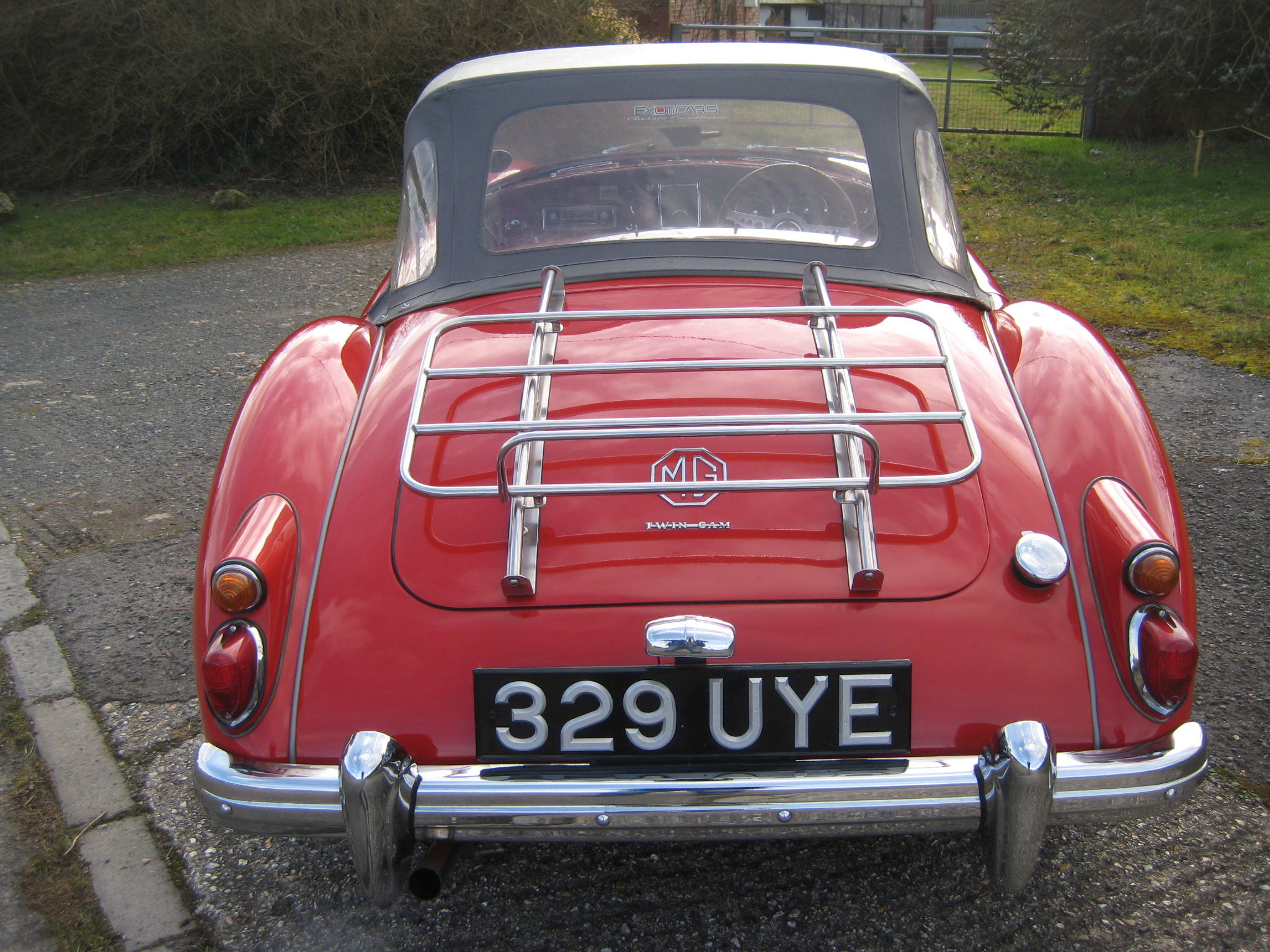 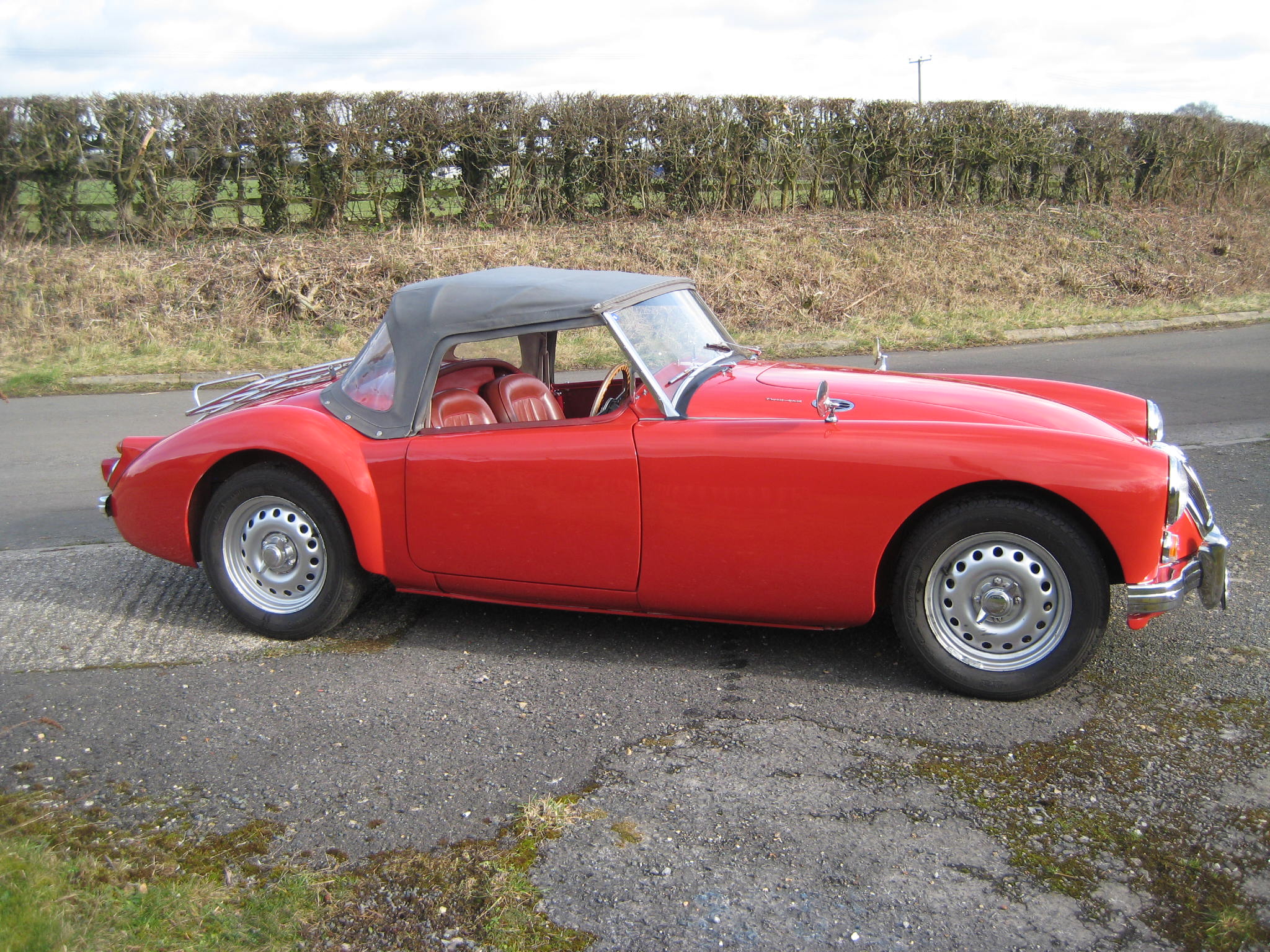 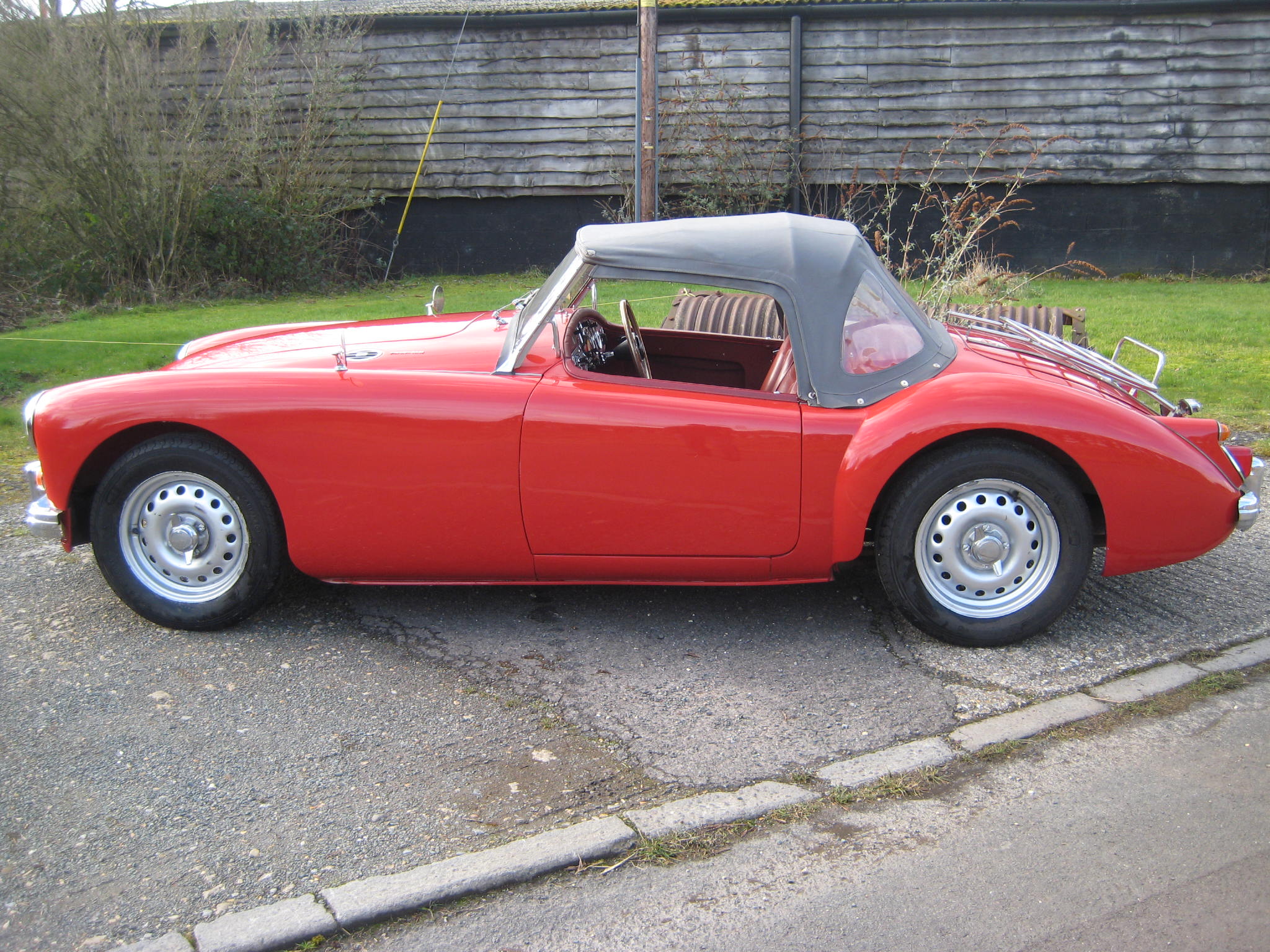 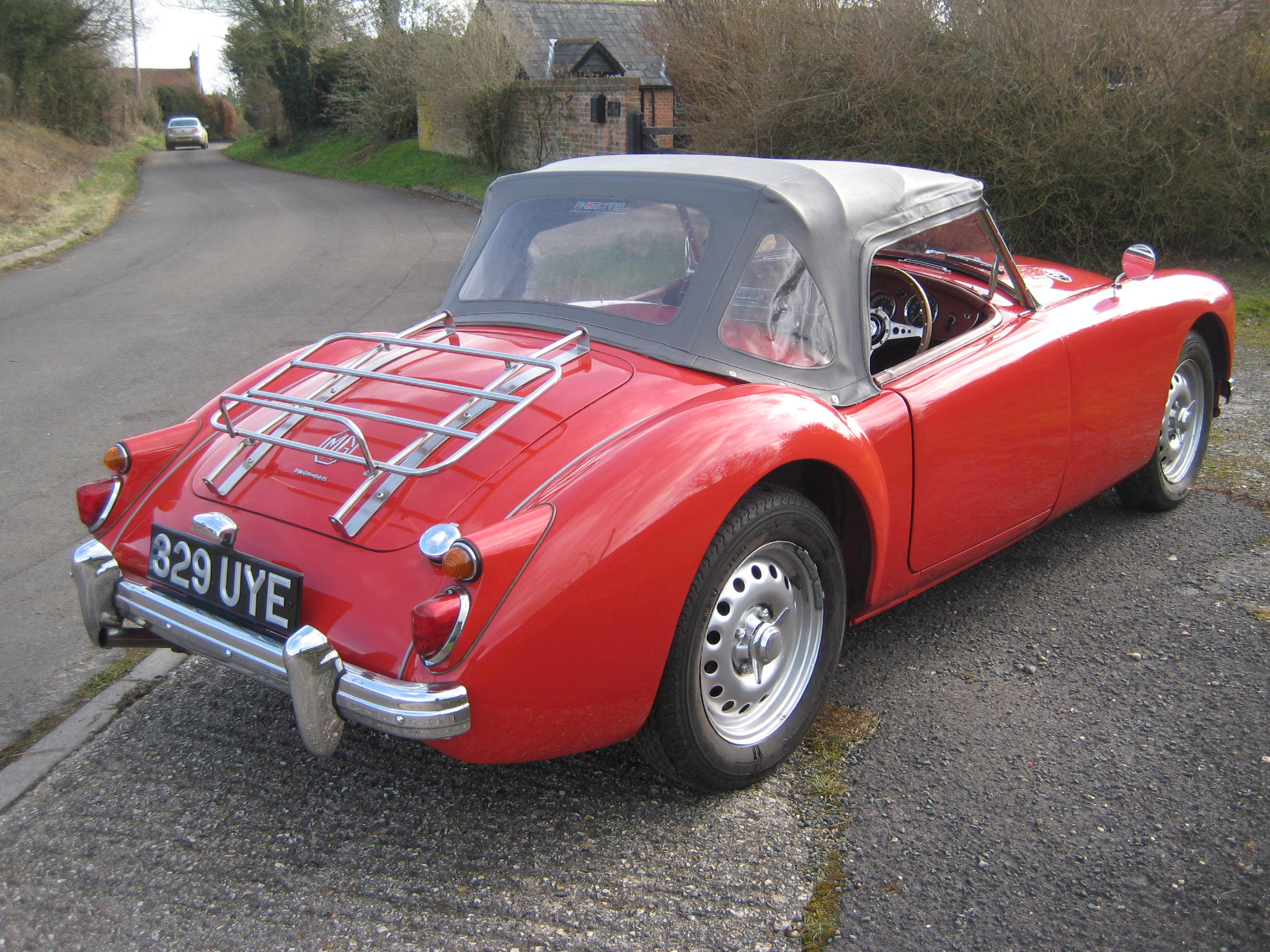 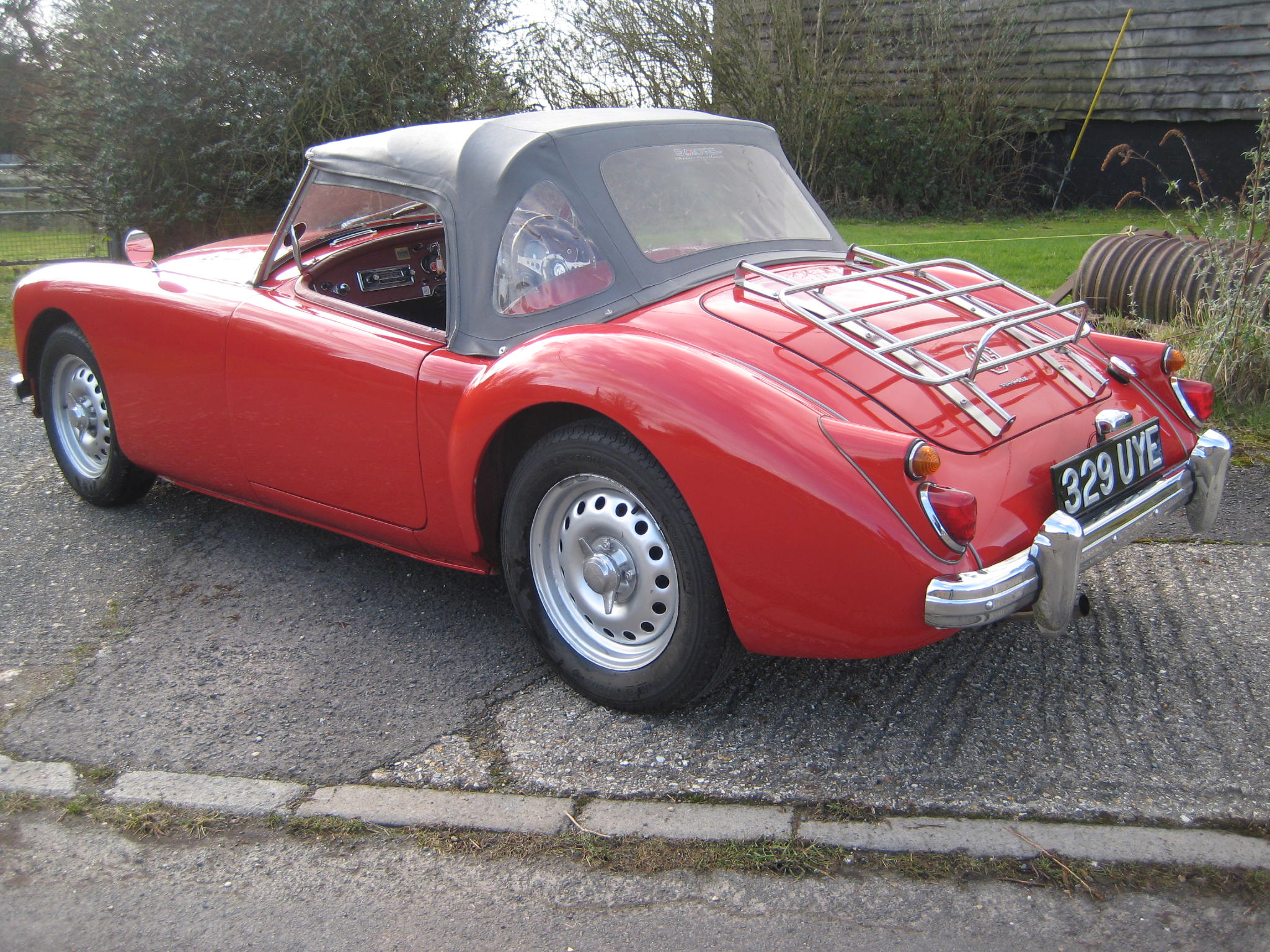 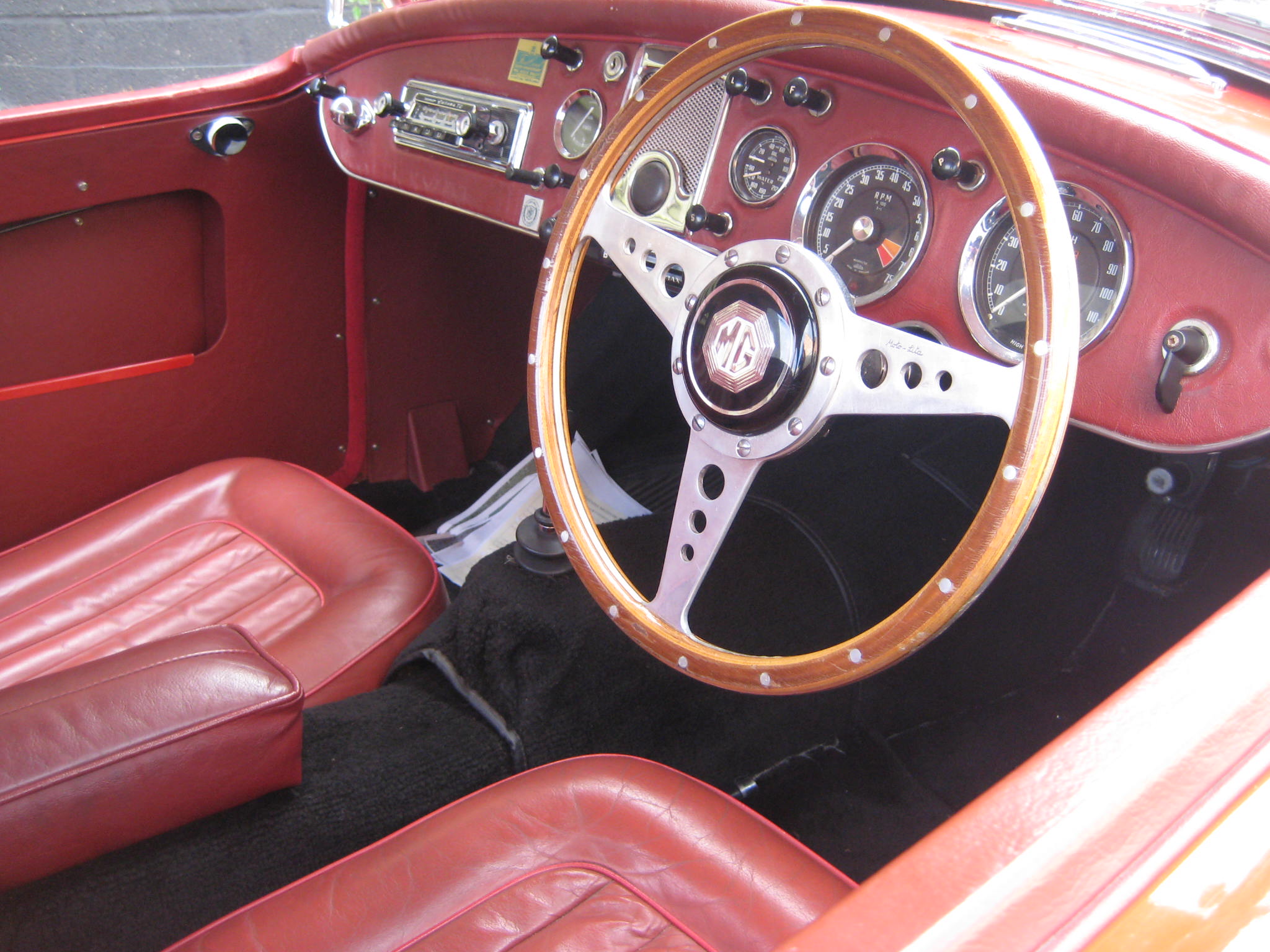 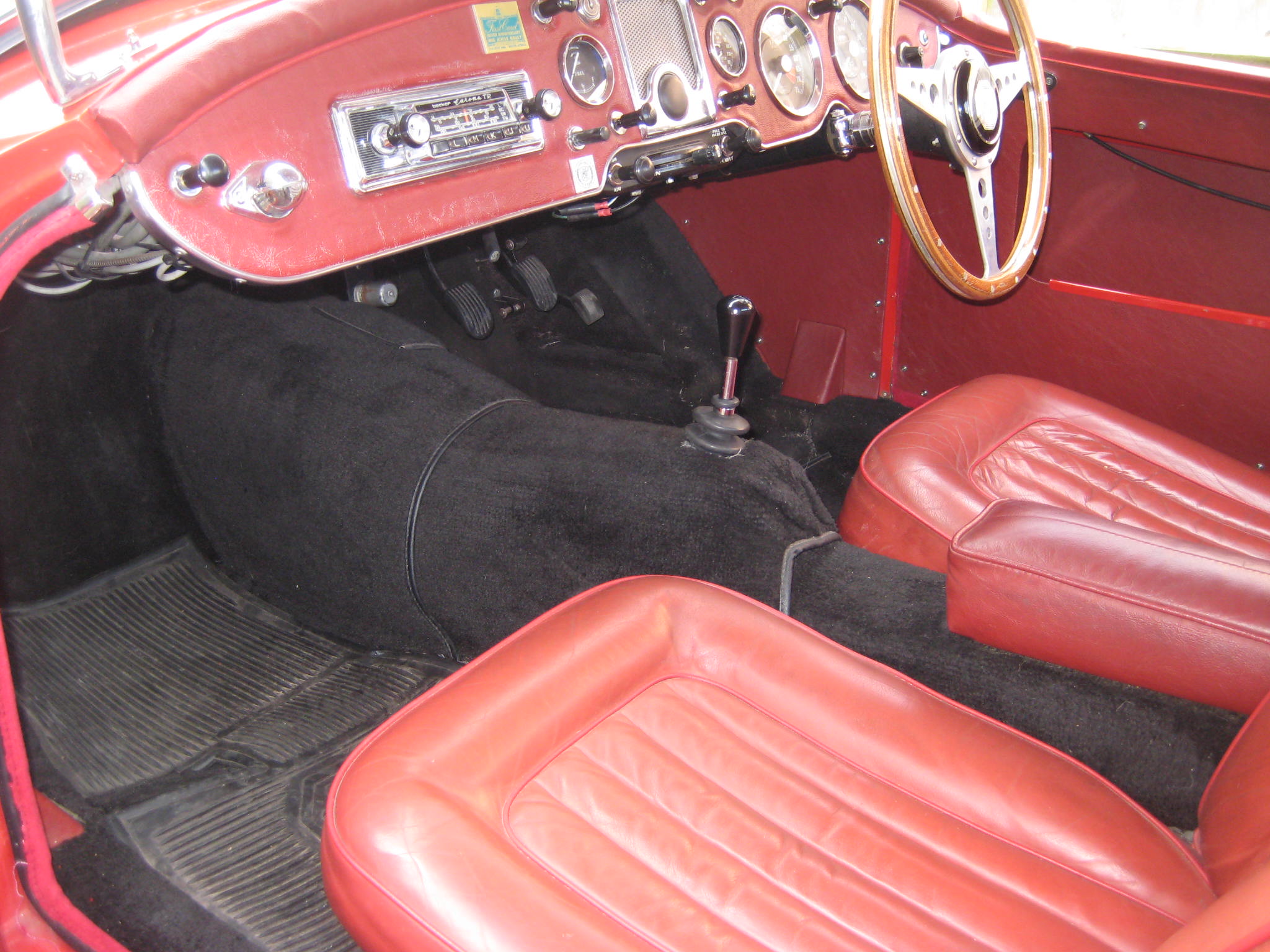 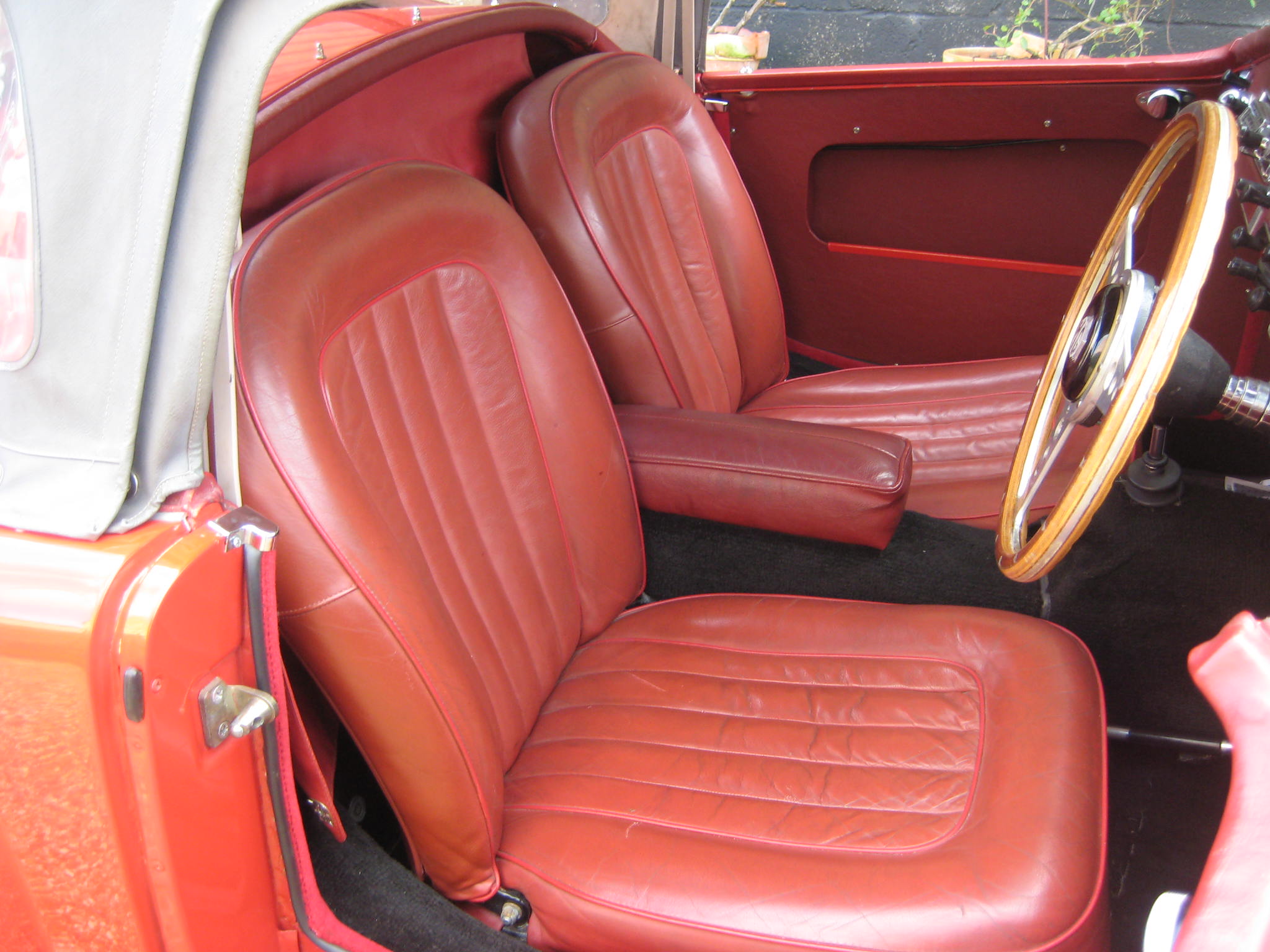 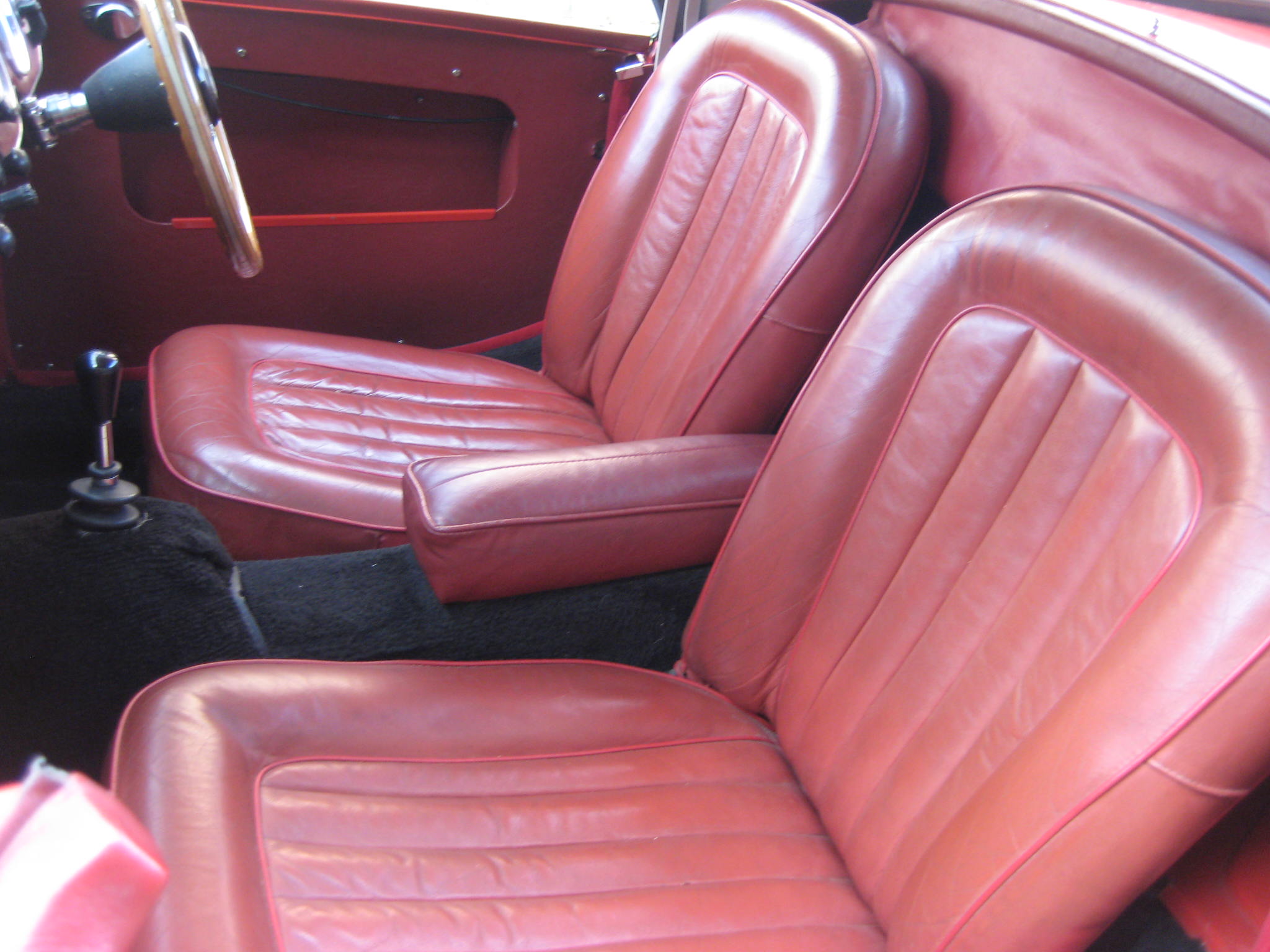 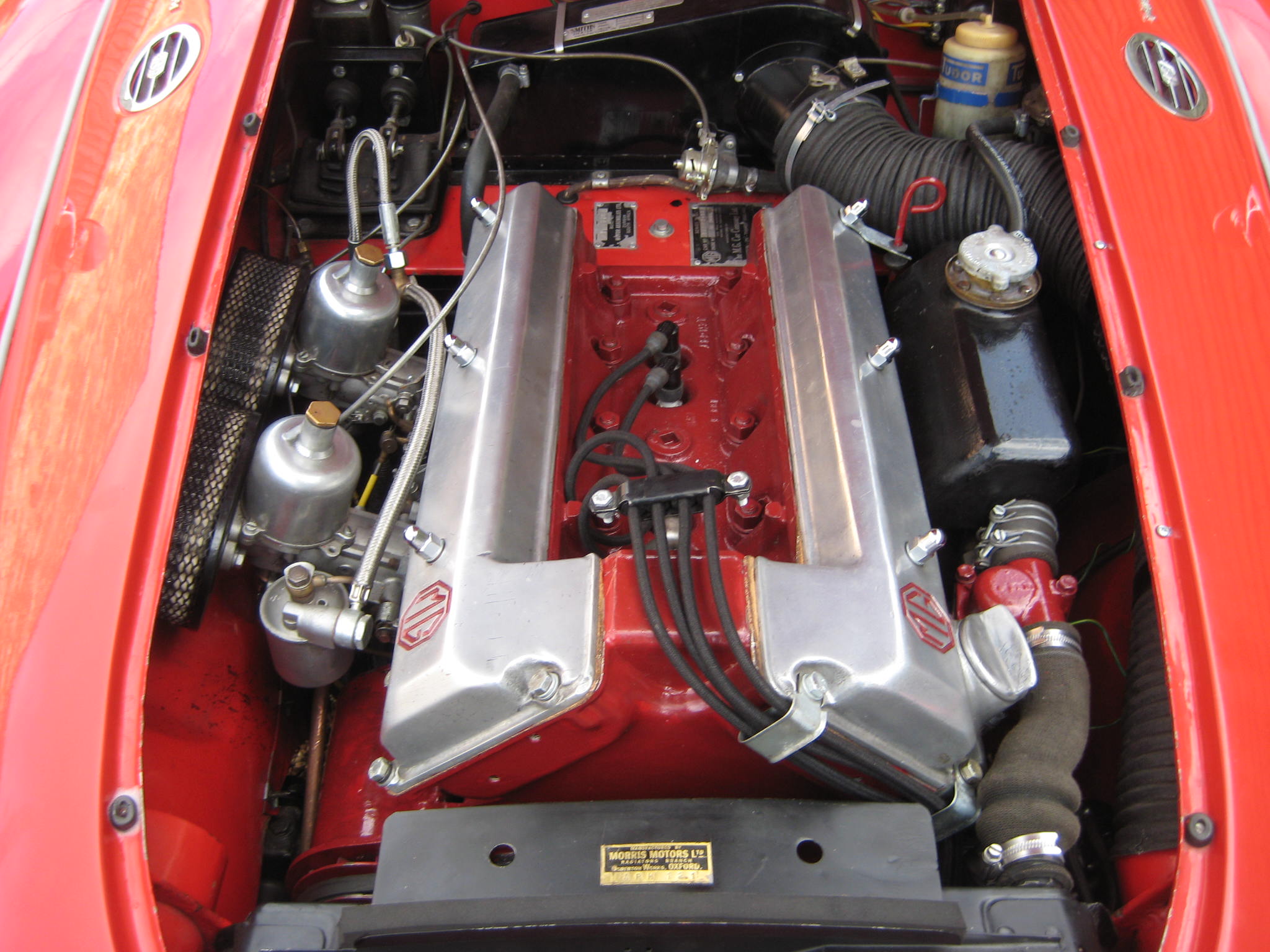 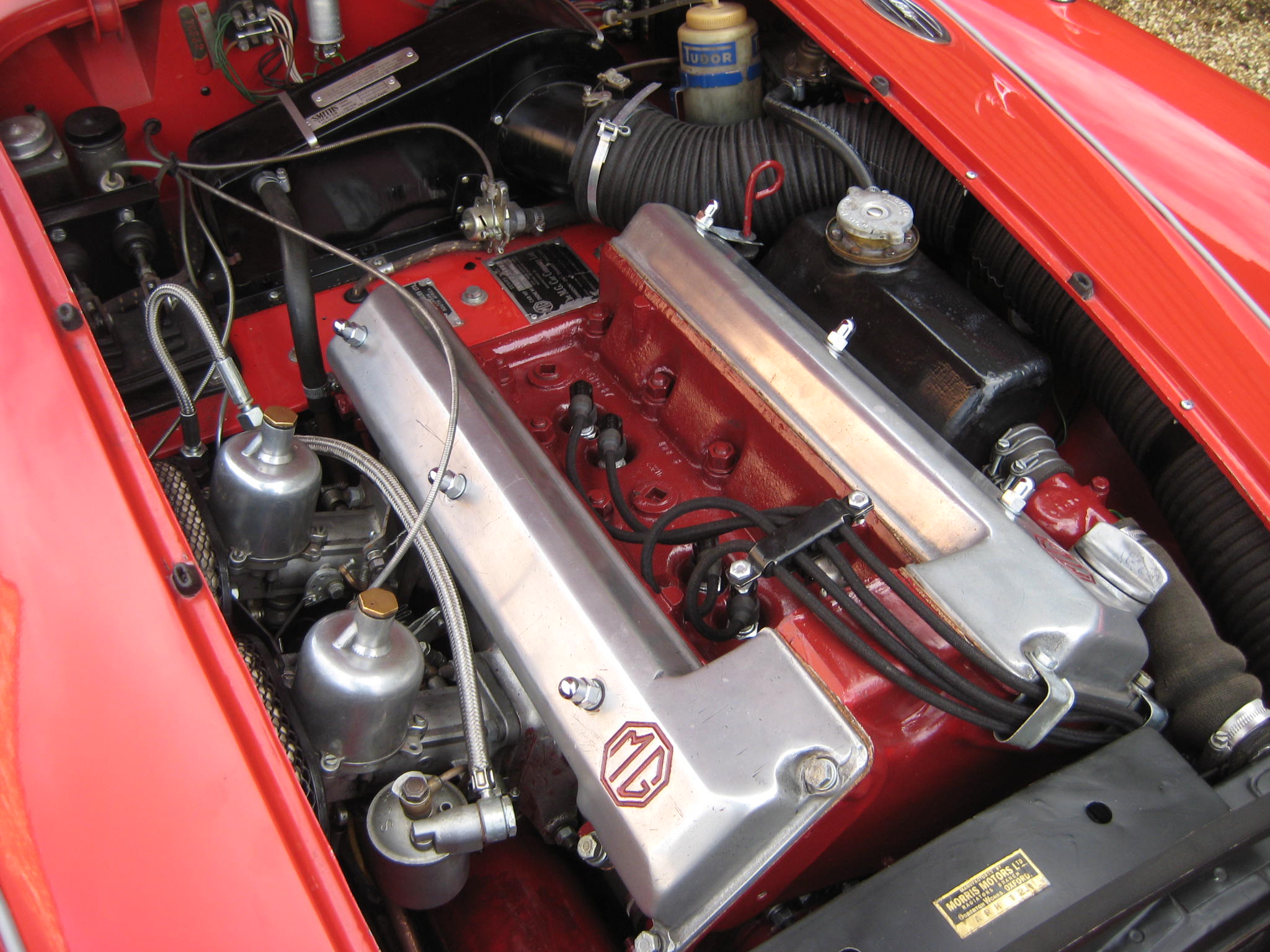