This car is being sold on behalf of a friend who has had it since 2016 when he found it for sale near Paris in France. The seller was Daniel Balle who owns and runs a service and restoration business specialising exclusively in Ford Capris called Capri Racing.

Daniel agreed to fully restore the RS2600, and it would be collected it a year later in 2017. The restoration included being stripped to a bare shell, repainting the car in its original colour, rebuilding  the engine, refurbishment/overhaul the gearbox and all mechanical parts.

The car runs and drives very well, and further cosmetic improvements during the ownership have been made including the refurbishment of the exceedingly rare Richard Grant Alloys.

The car has done approximately 1000 miles since its been put back on the road. 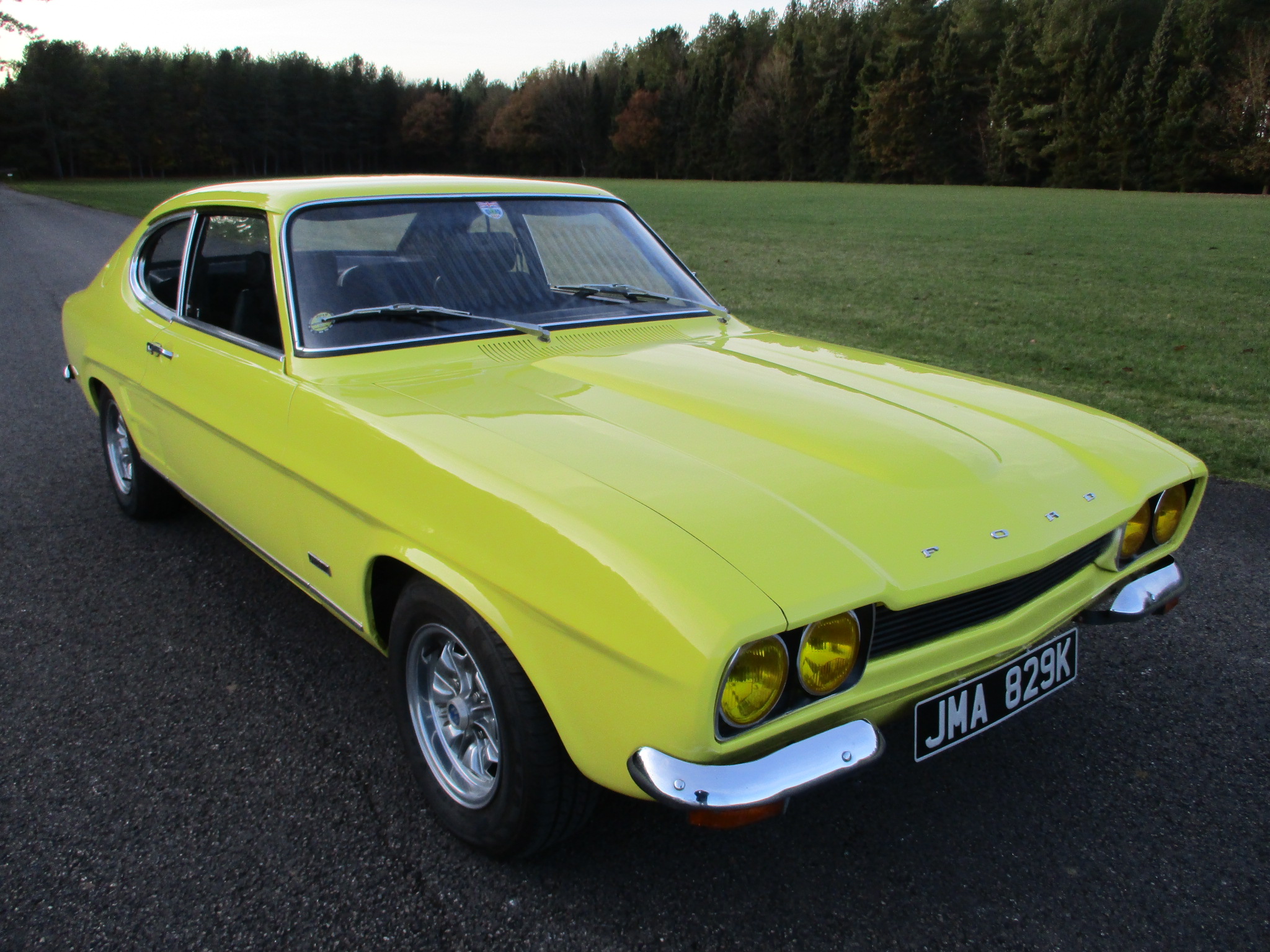 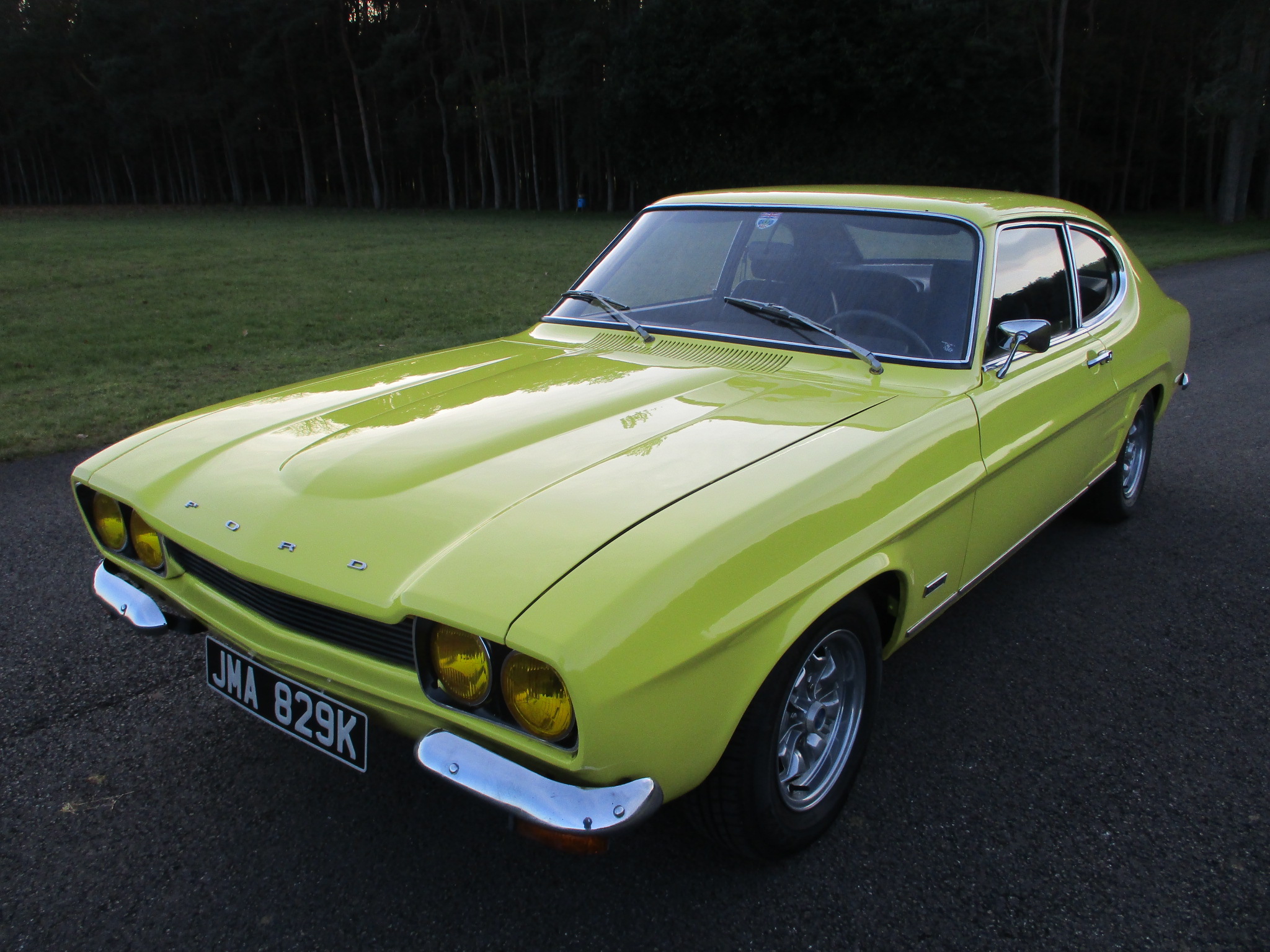 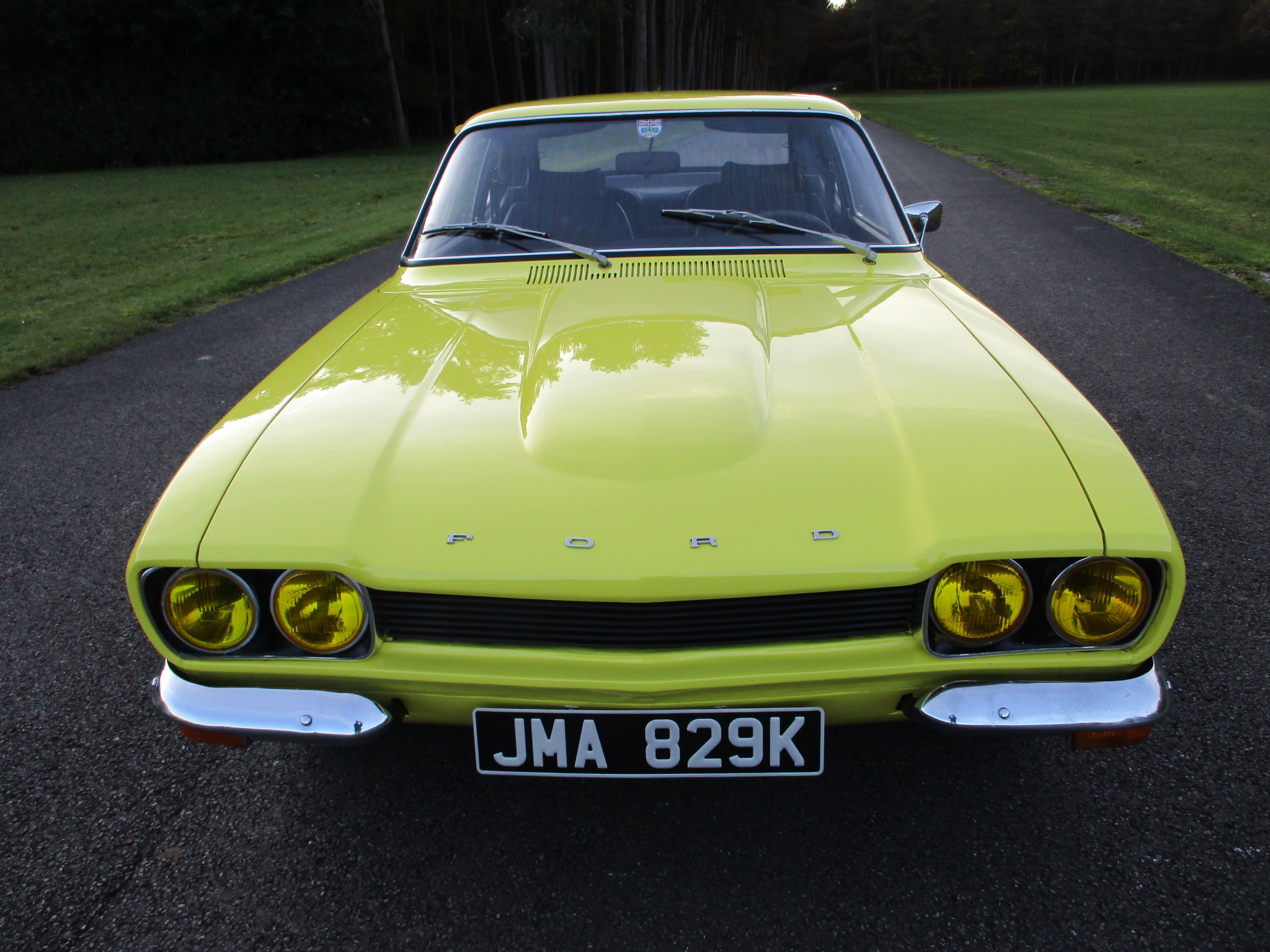 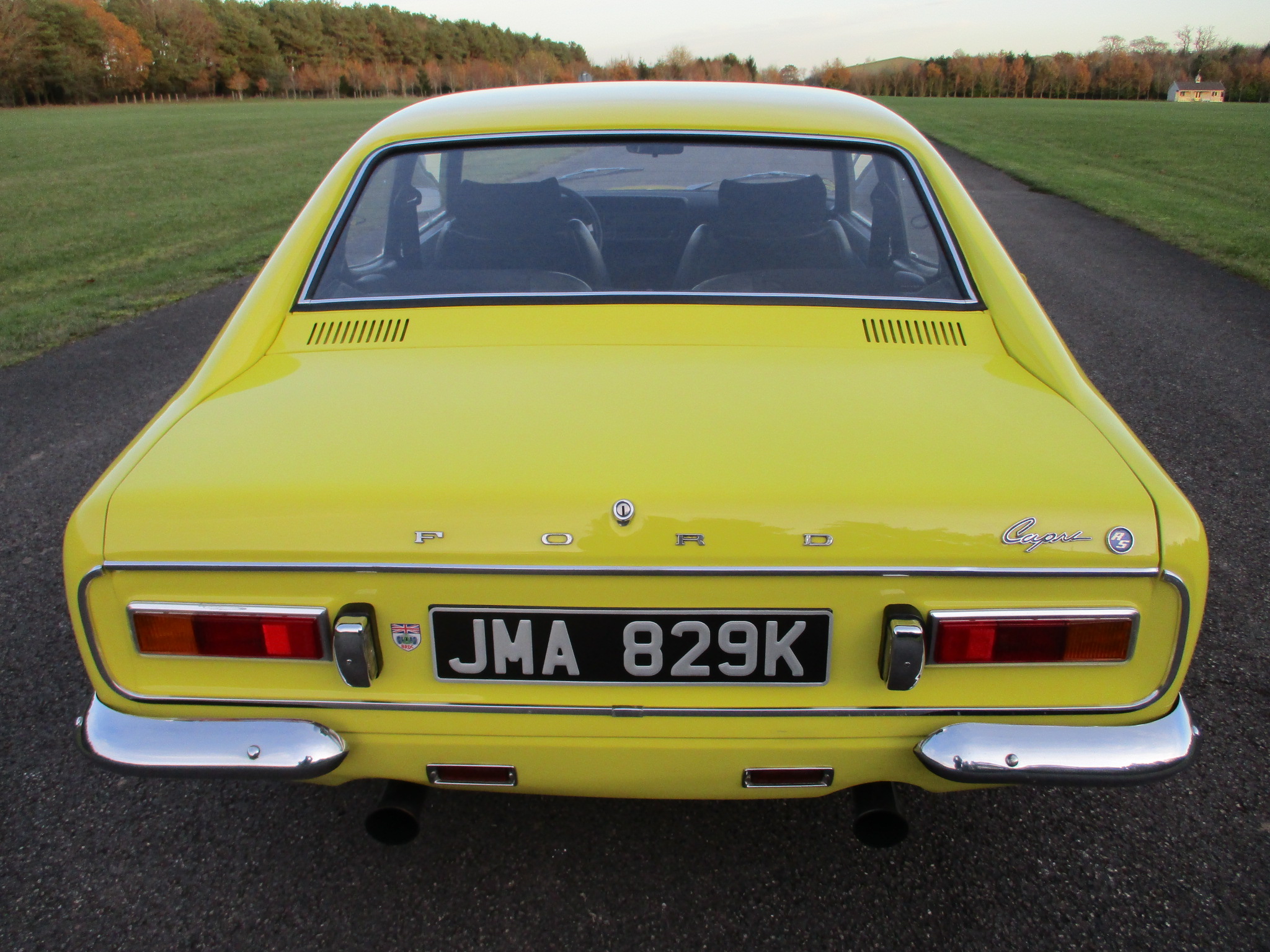 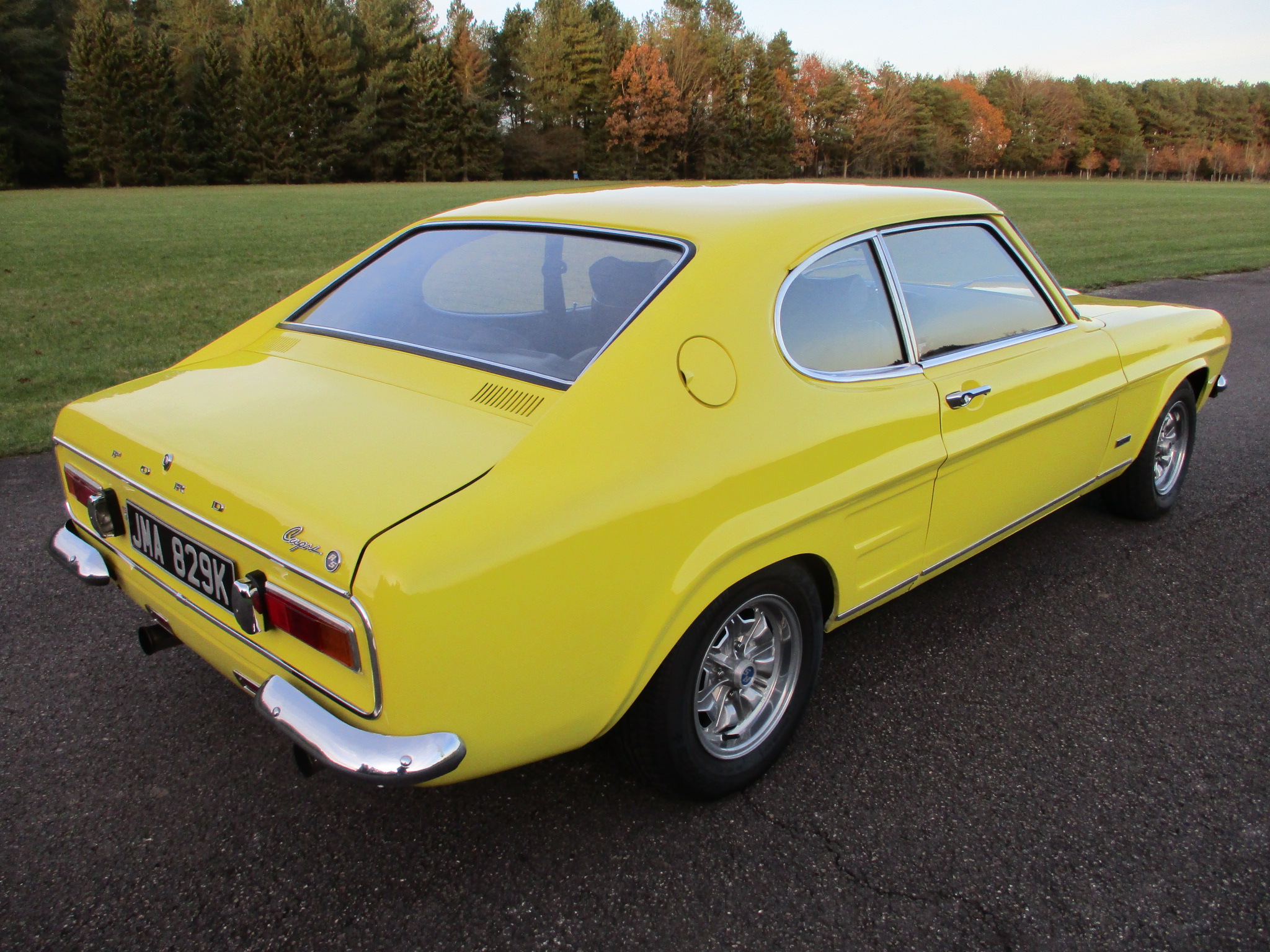 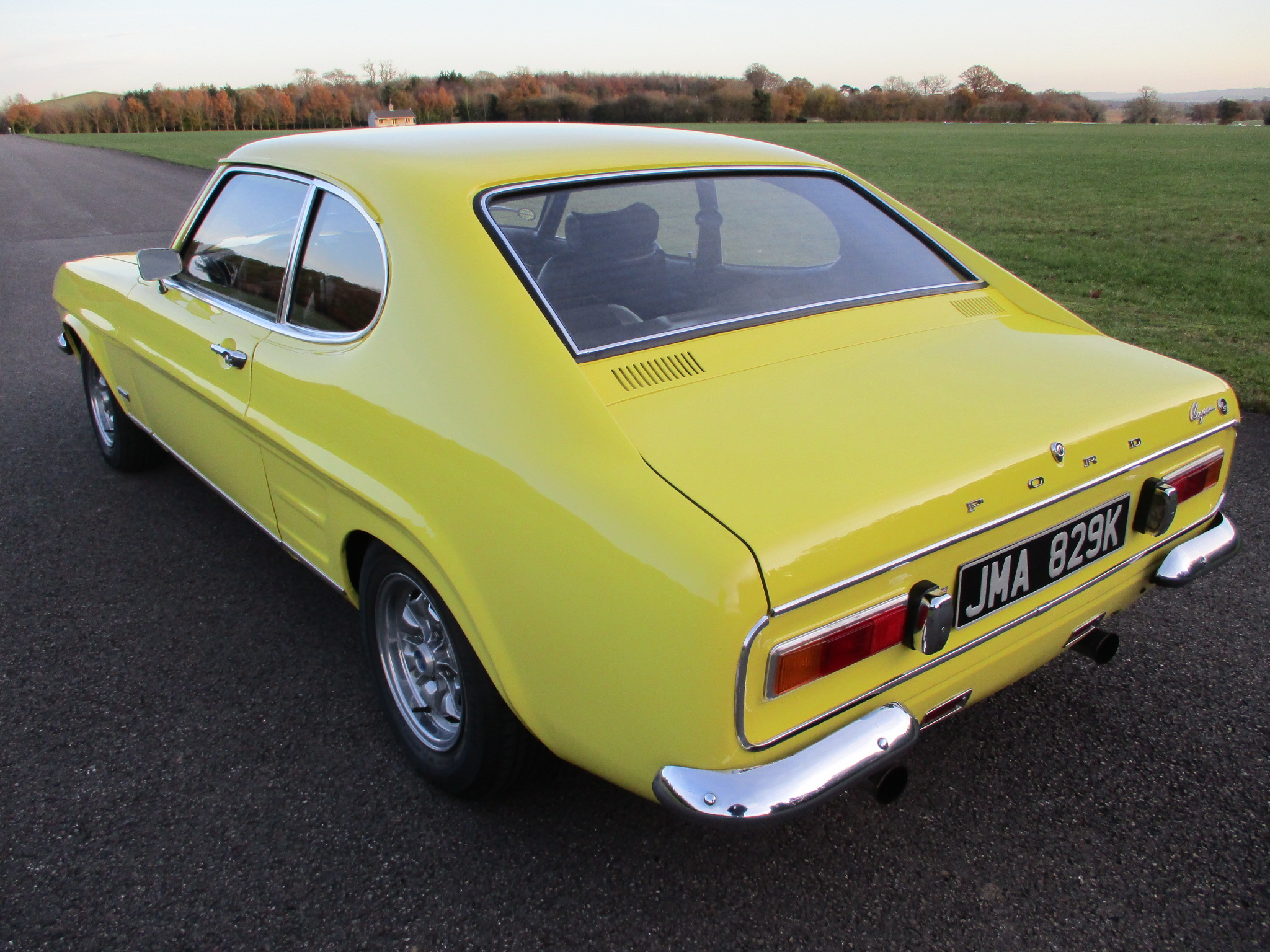 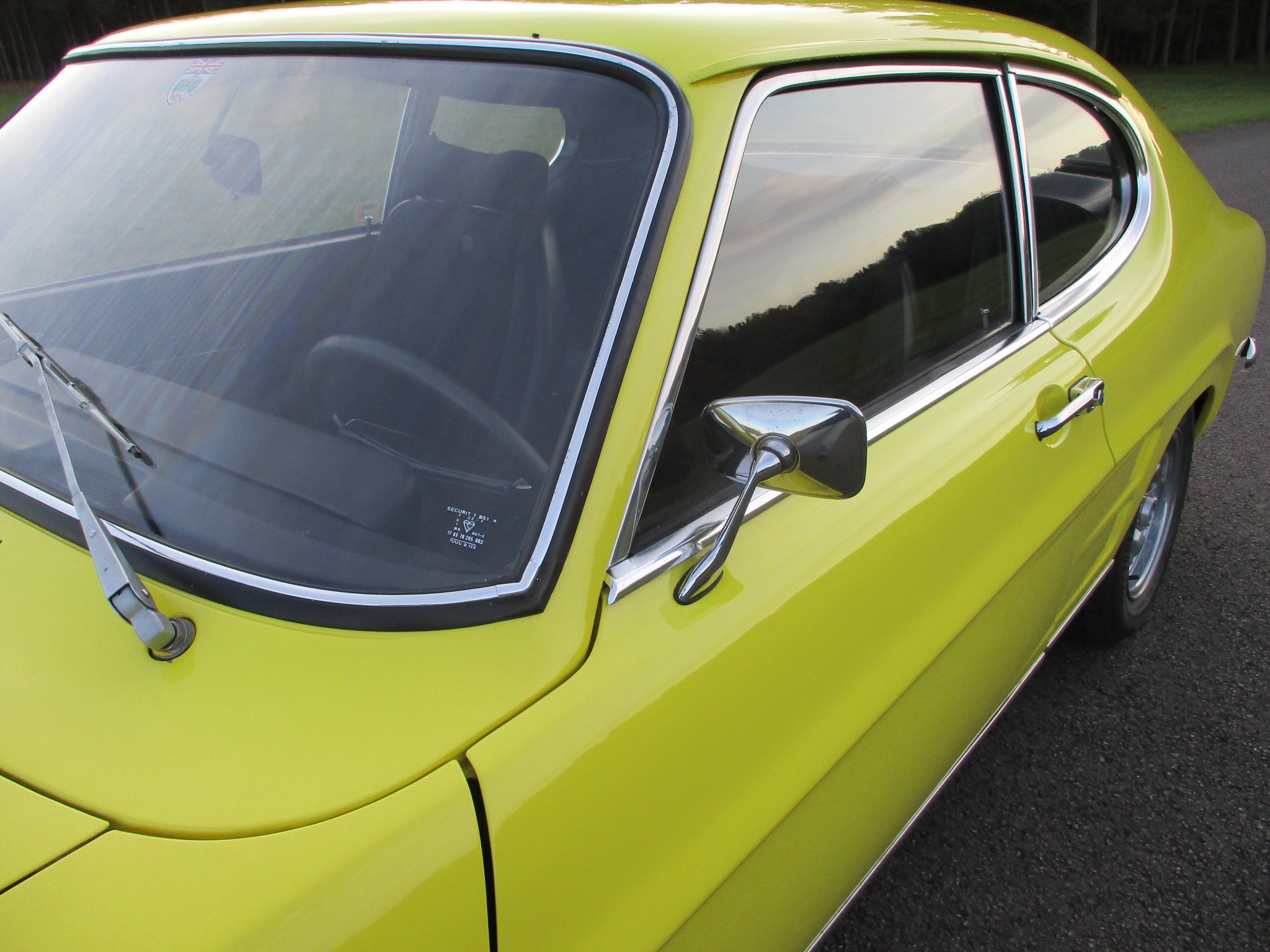 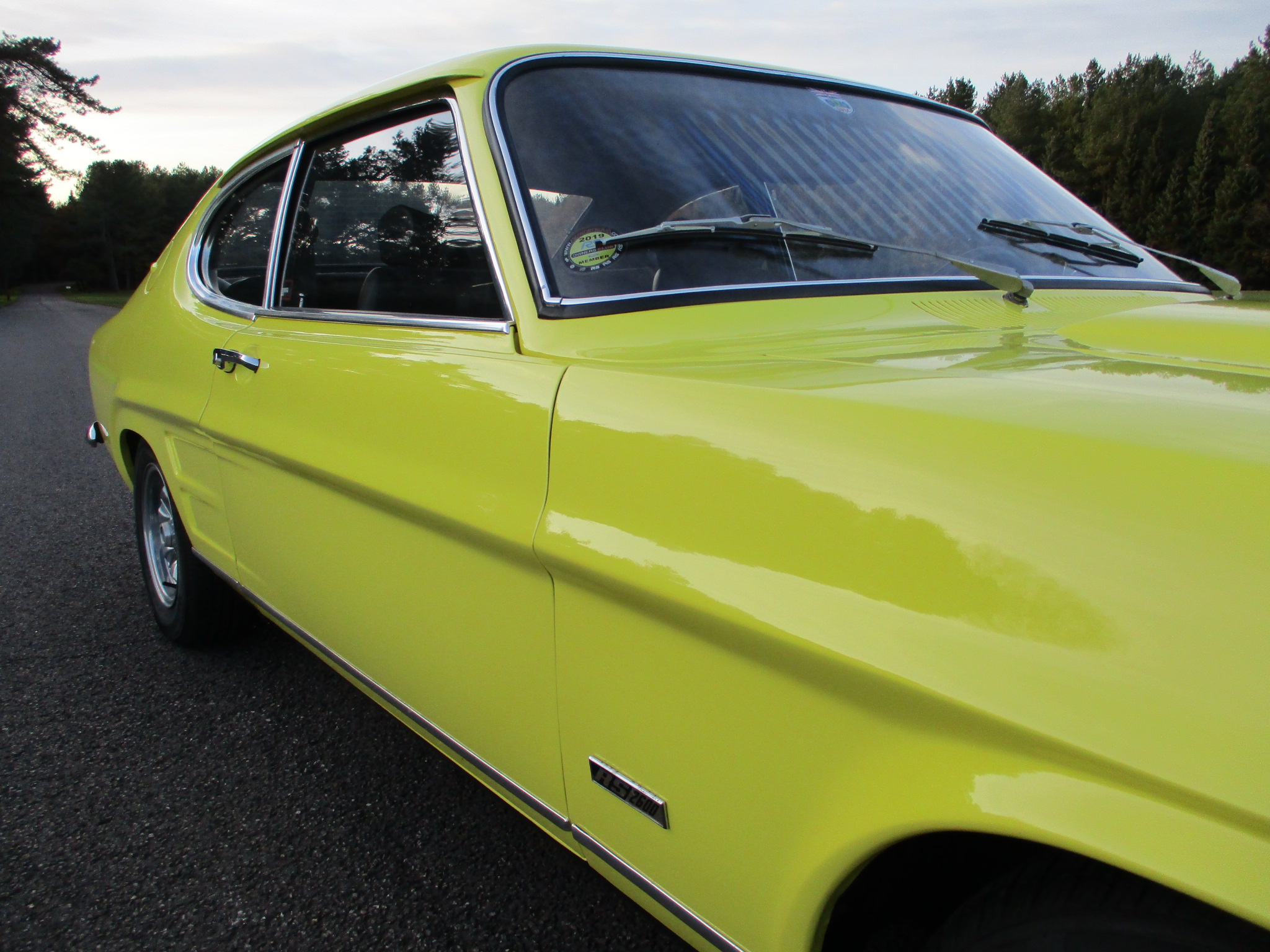 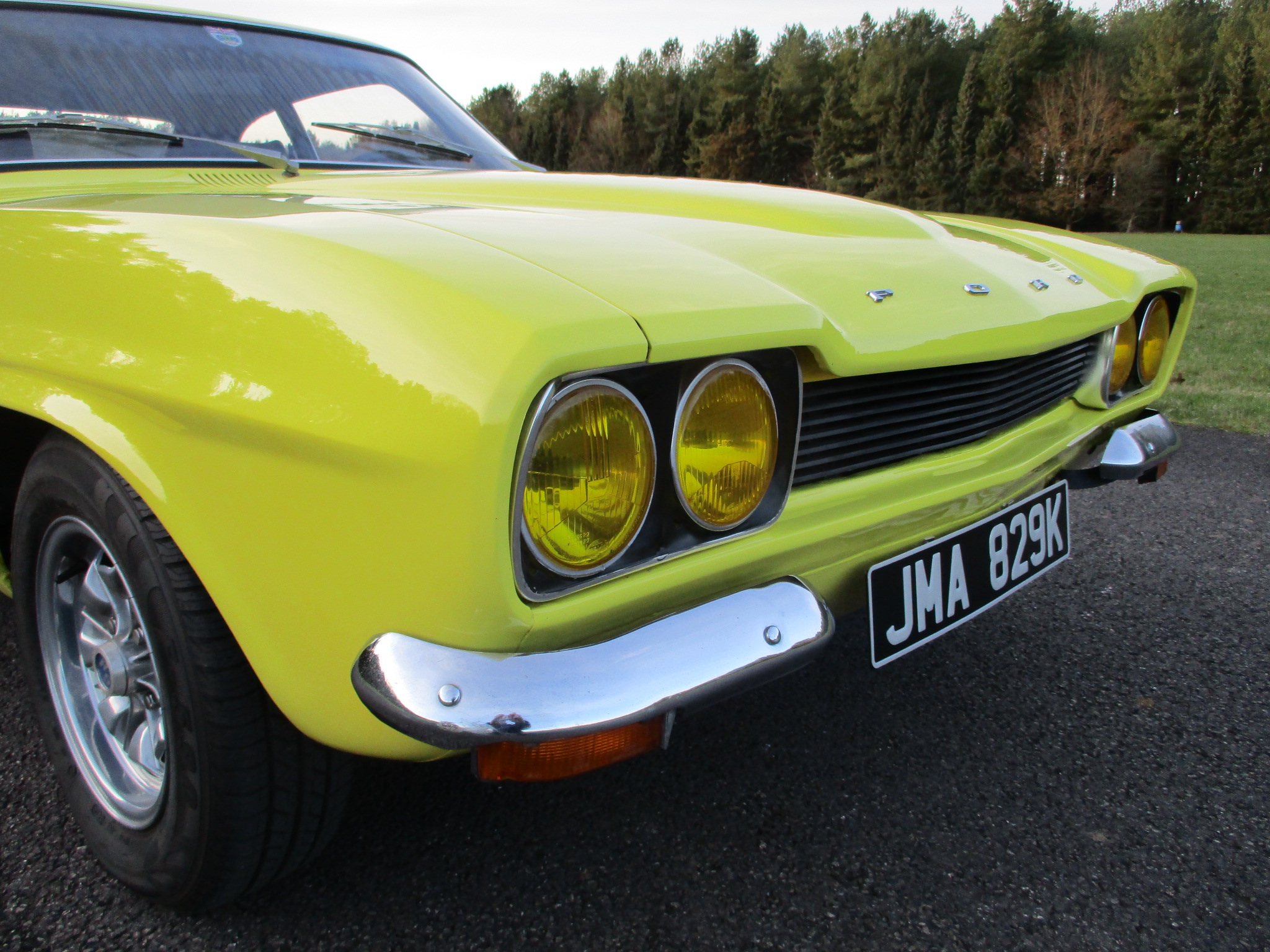 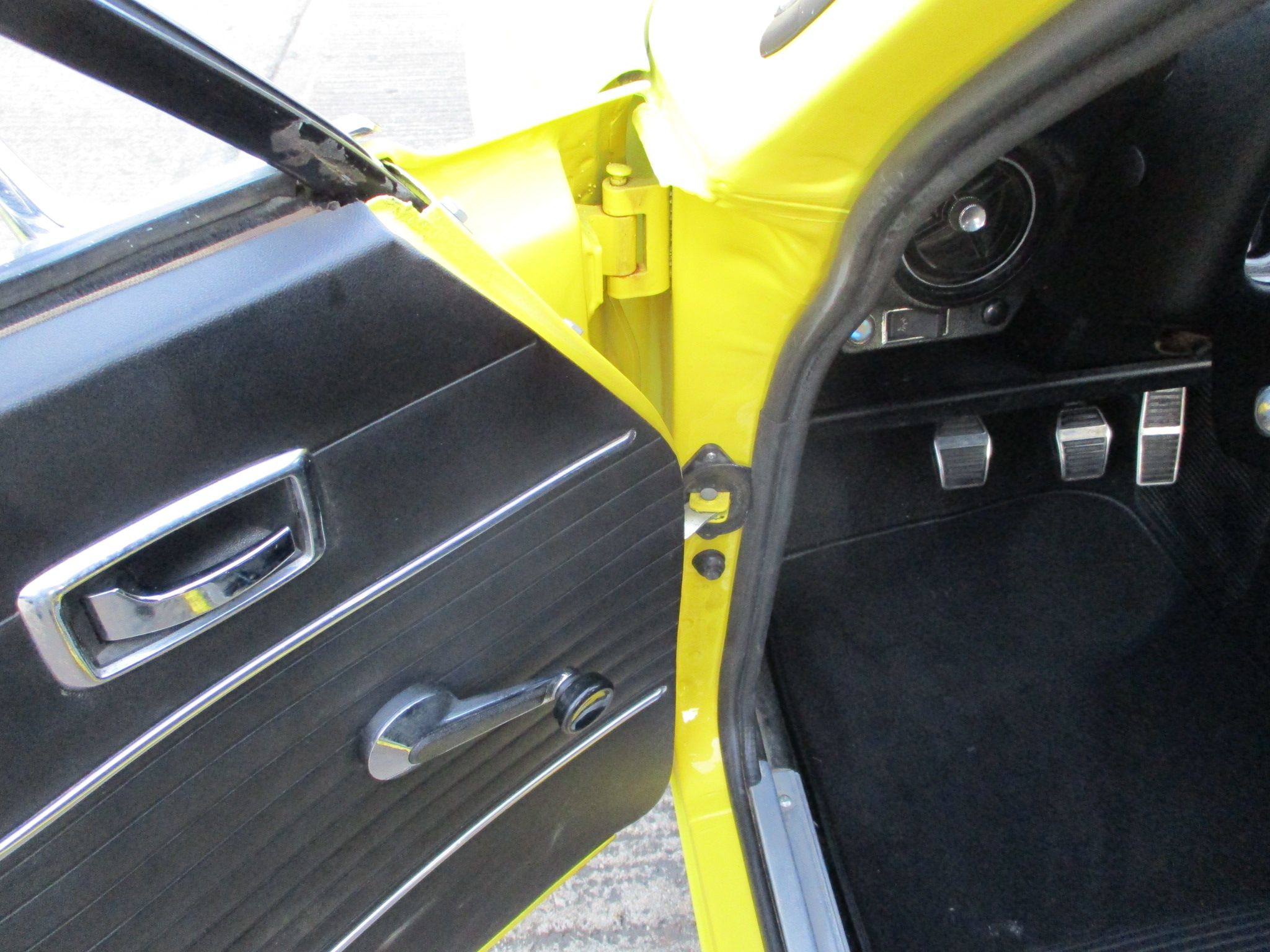 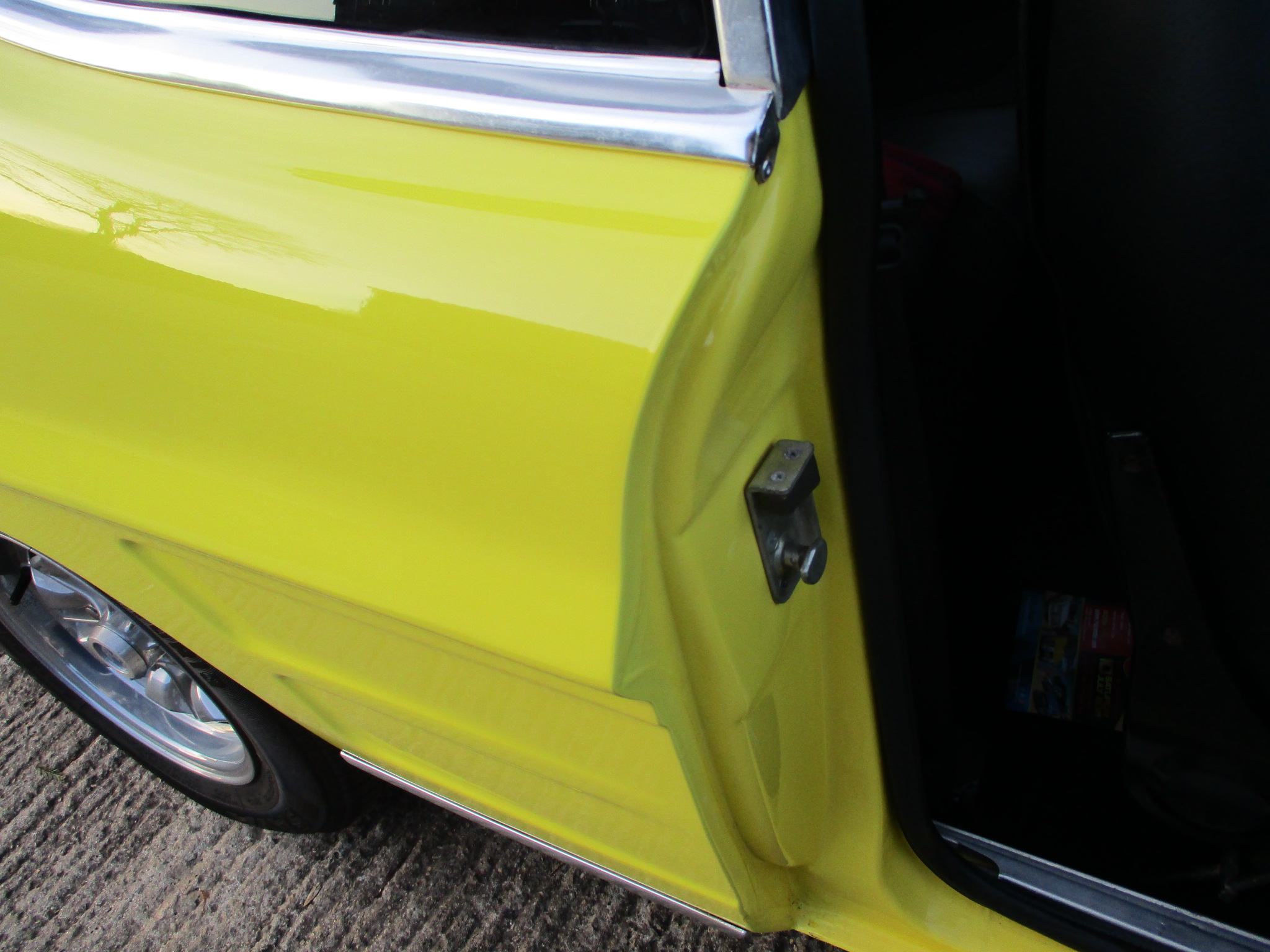 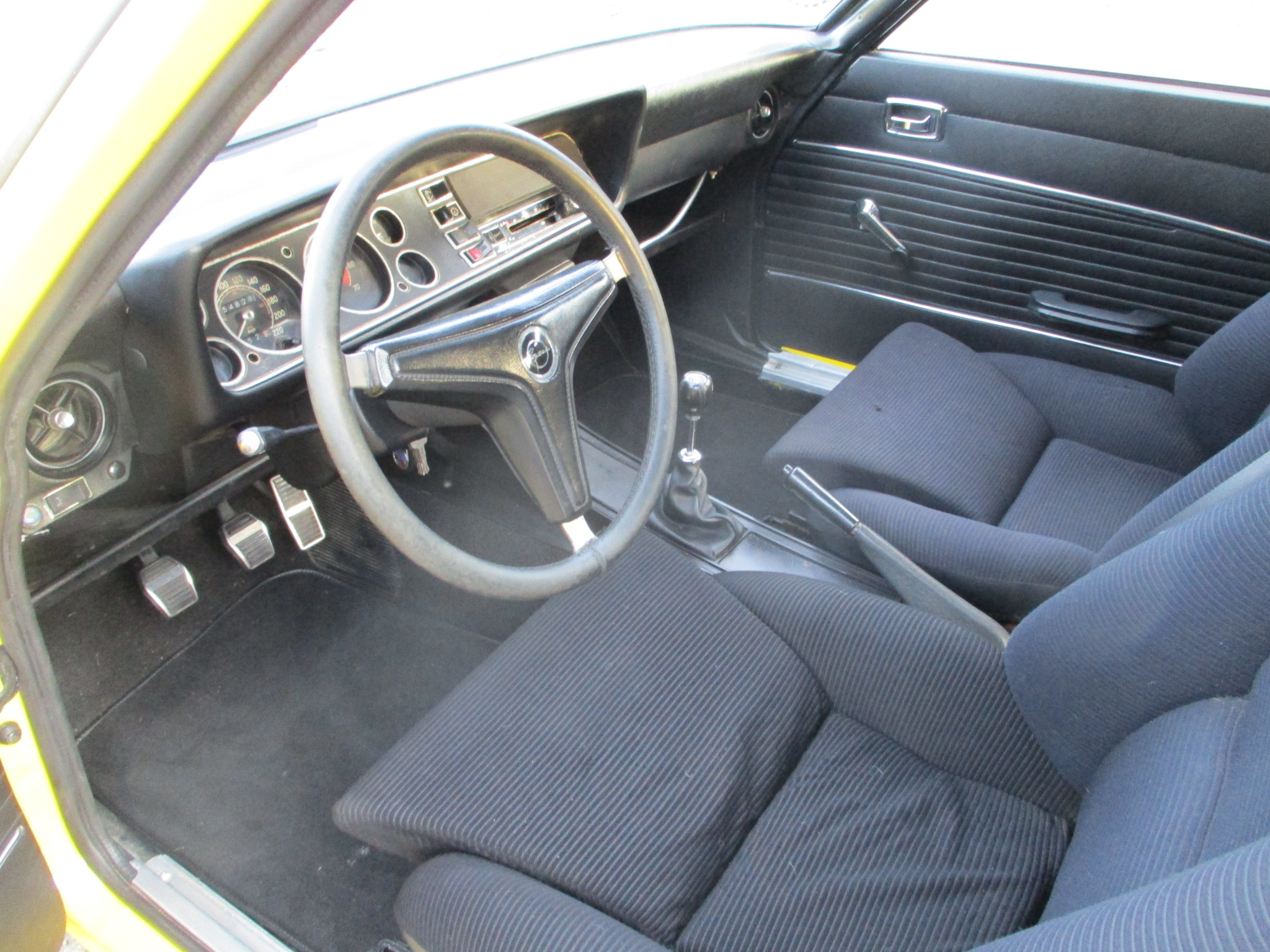 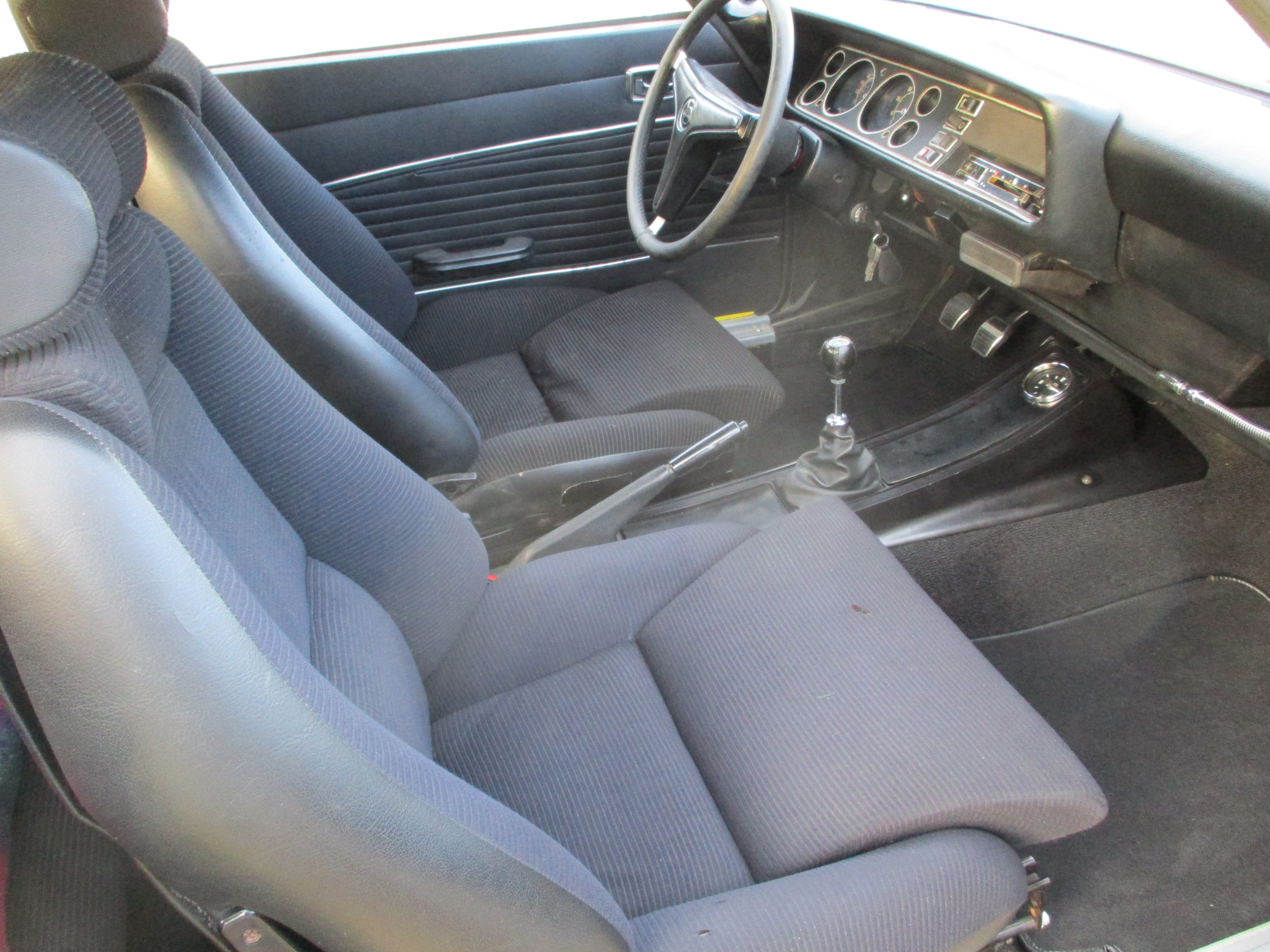 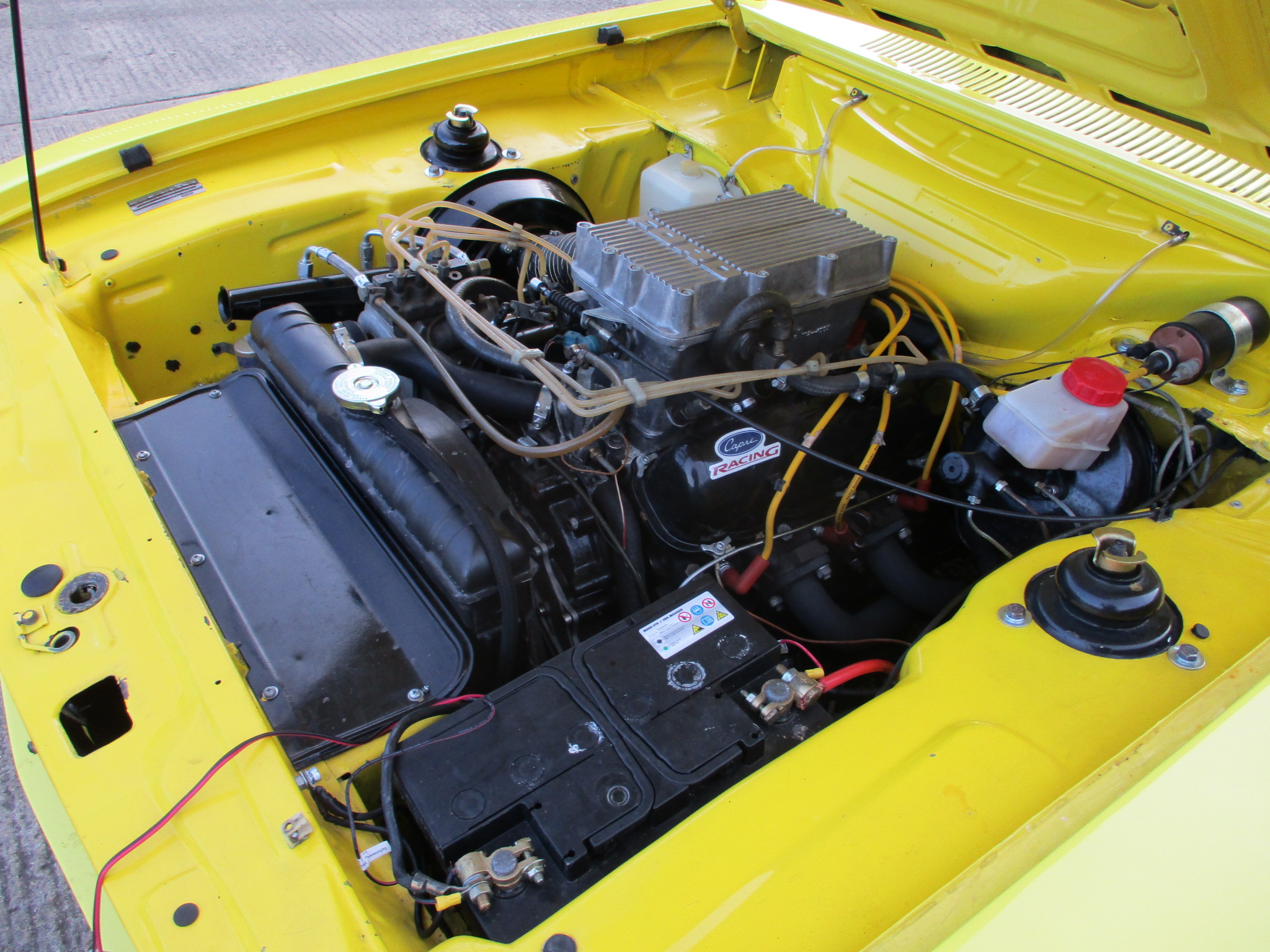 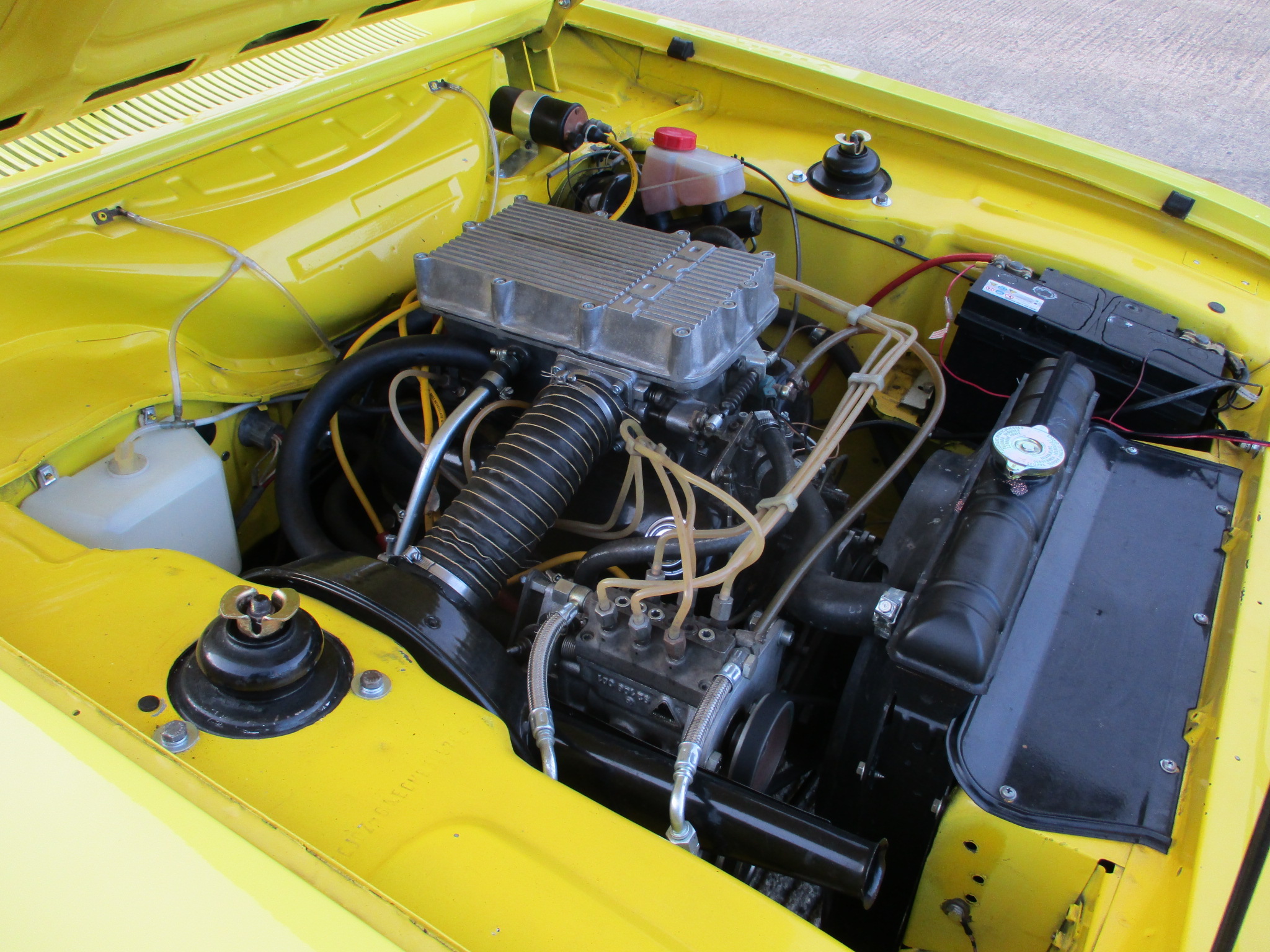 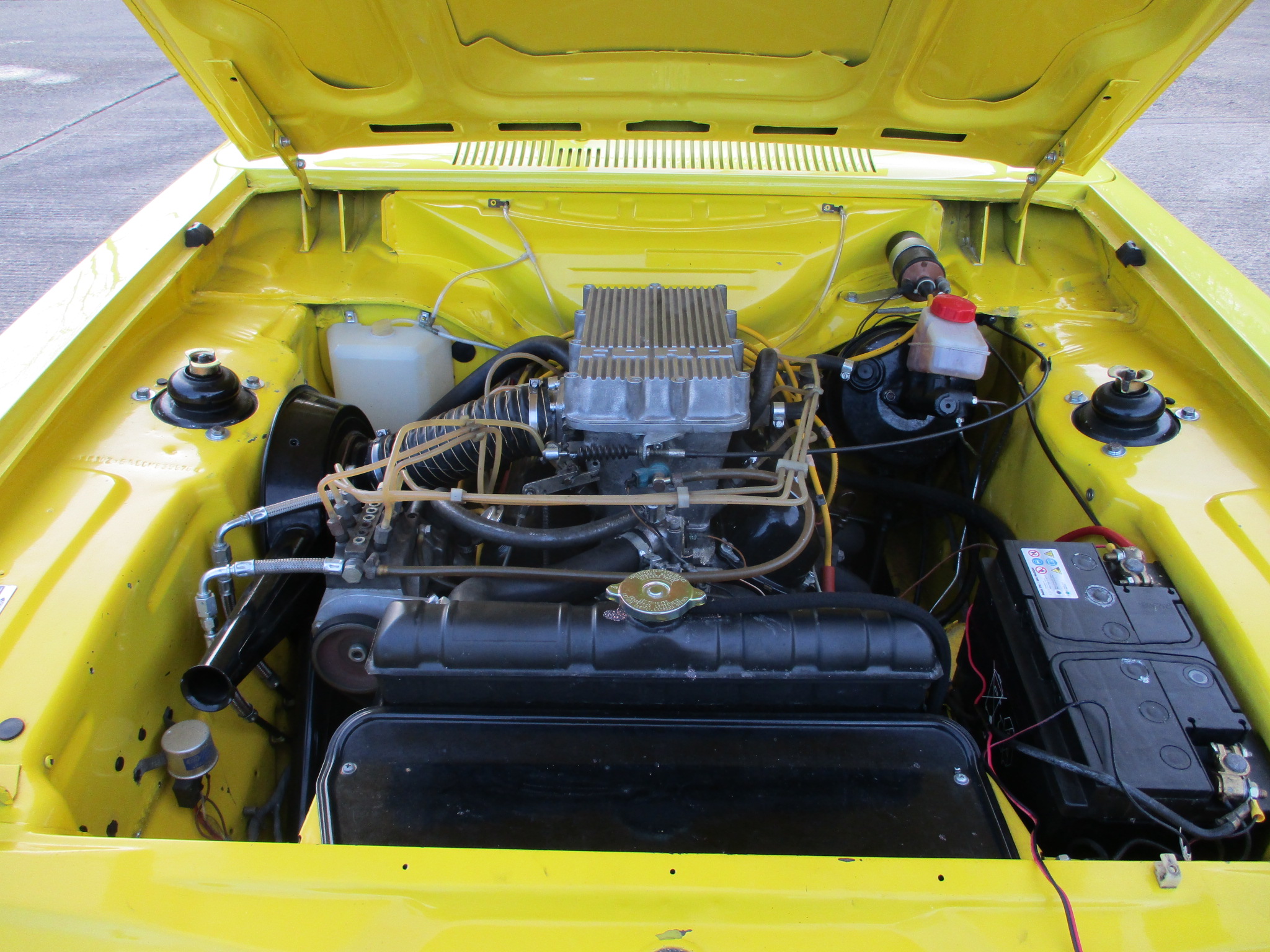 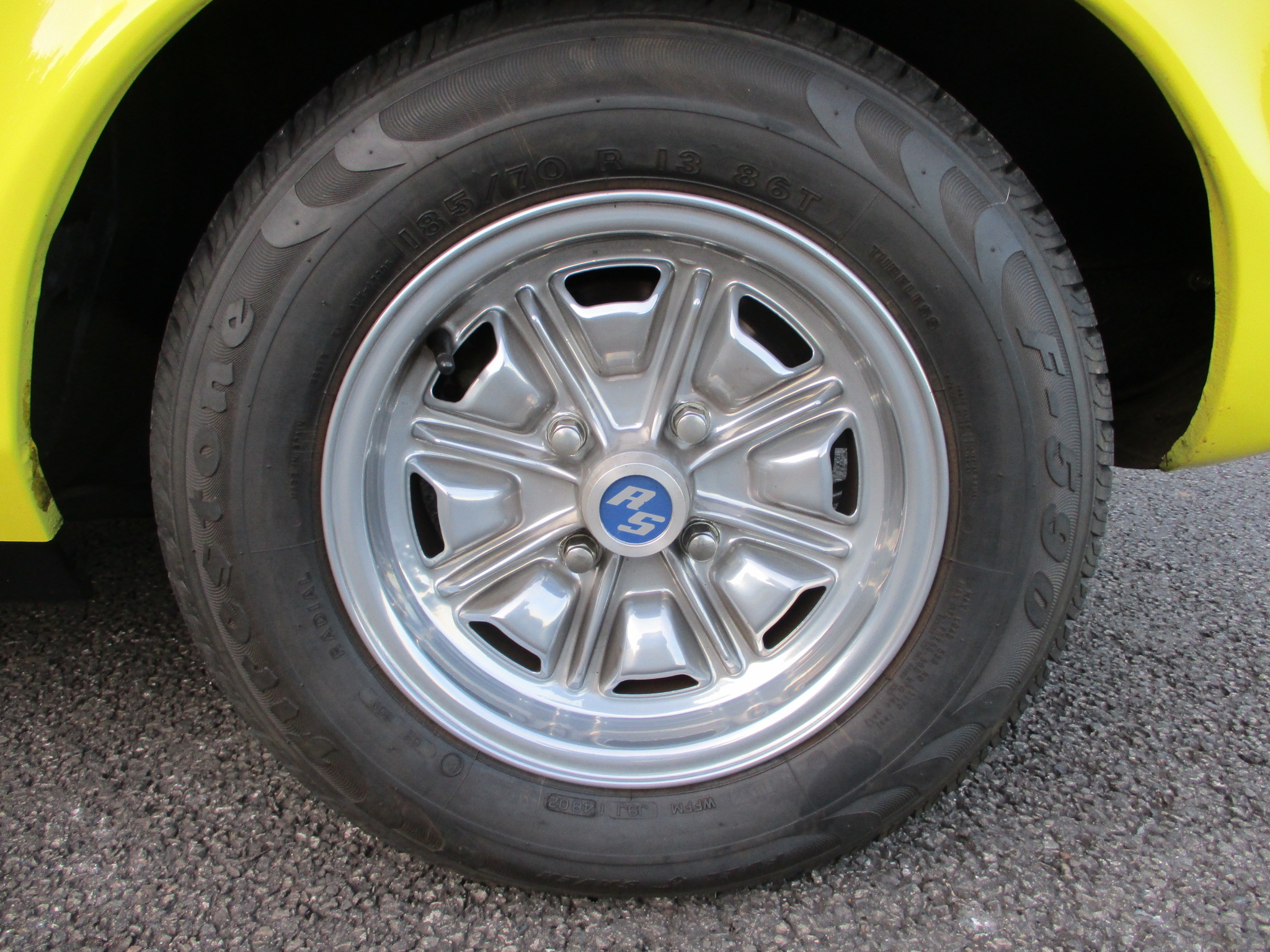 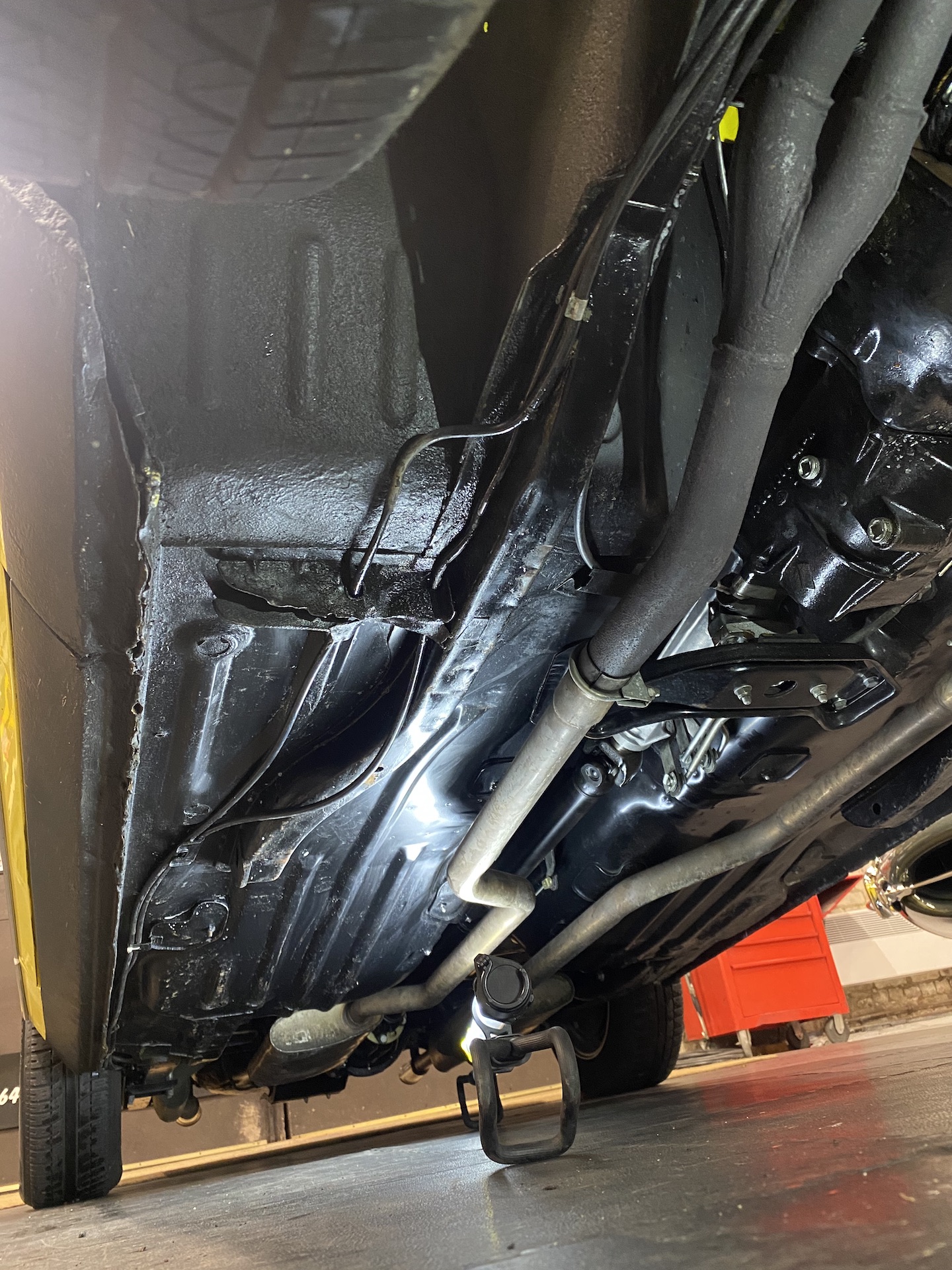 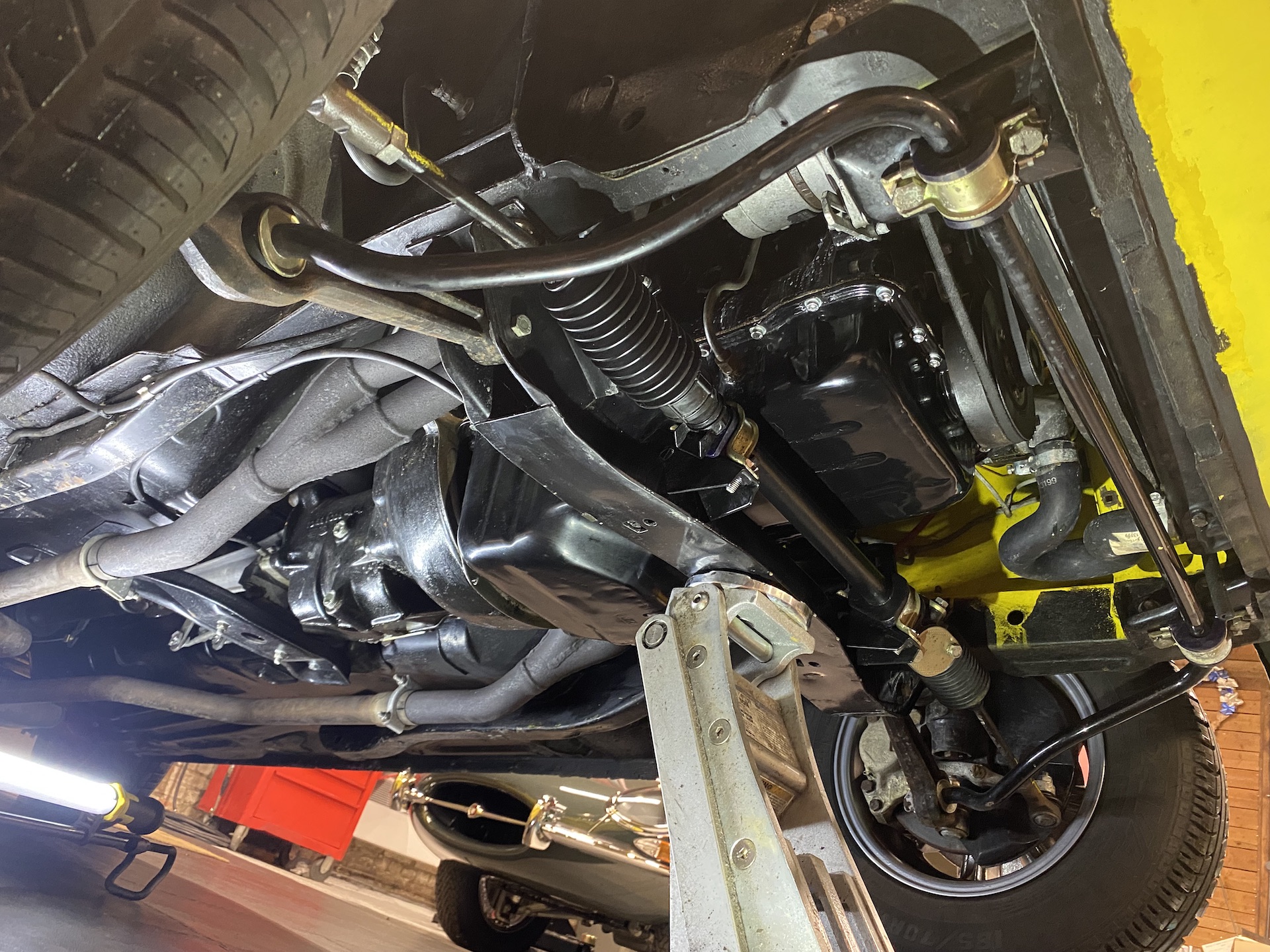 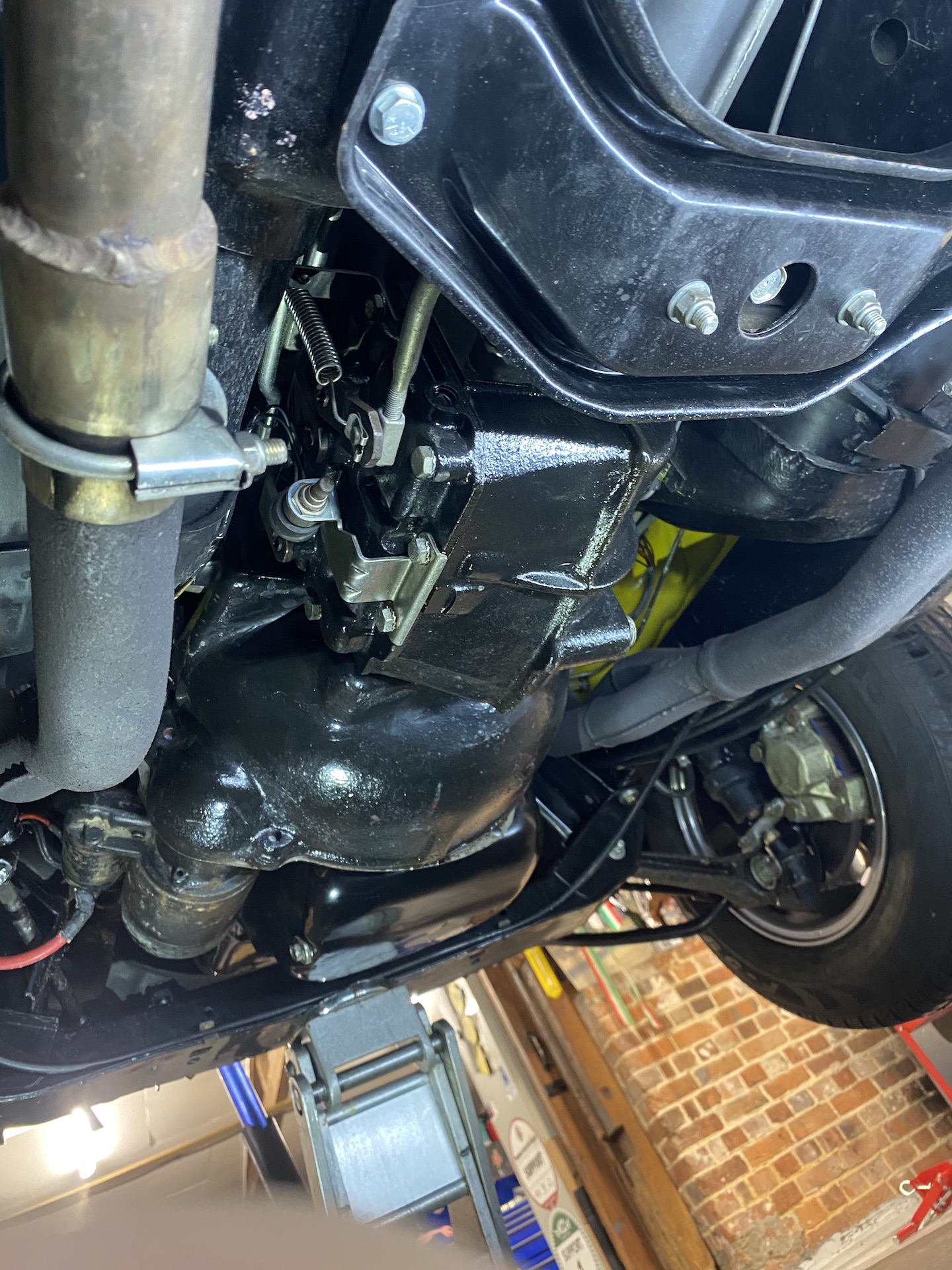 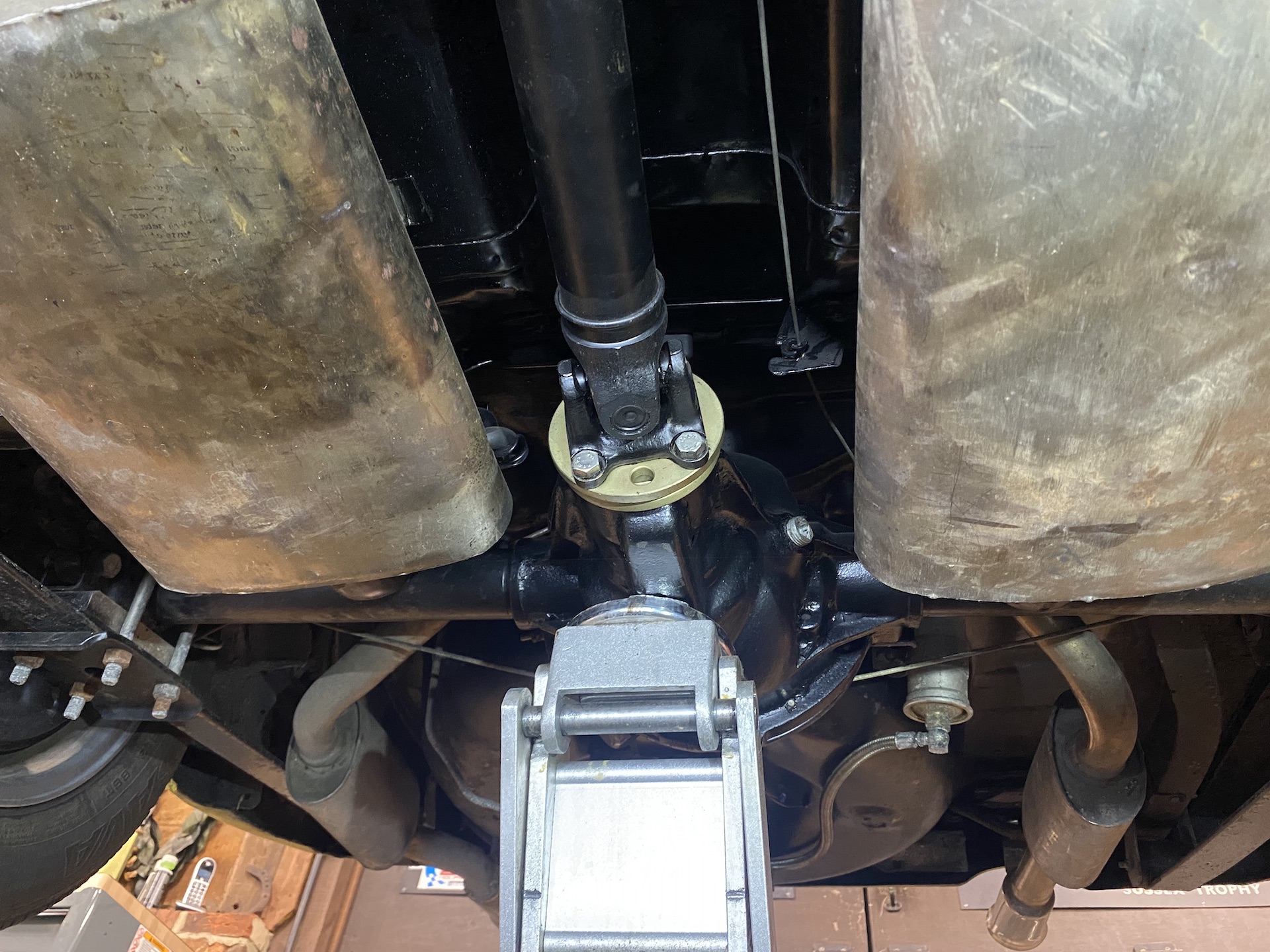